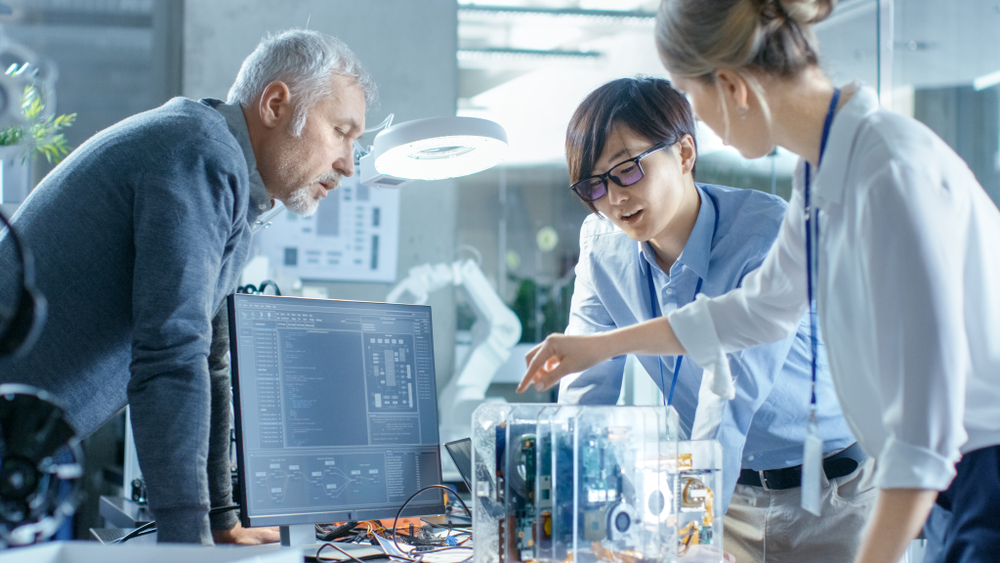 Around 47% of double-digit growth companies in the UAE and 15% of single-digit growth firms show a significant lead in both the maturity and proactiveness of AI adoption, according to Microsoft’s AI Pulse report.

The report revealed that 100% of senior leaders across high-growth companies in the UAE are prepared for significant upskilling in order to better prepare for AI deployment.

Meanwhile, about 70% of double-digit growth companies in the UAE intend to use AI in the coming year to improve decision-making, compared to 46% worldwide. Whereas 45% of the UAE’s lower-growth firms plan to adopt AI this year, compared to the global average of 31%.

UAE companies also exceed the global average in timescales when other AI use cases, such as process optimization and the development of new products and services, were analyzed.

The UAE Government launched its “UAE Strategy for Artificial Intelligence (AI)” in October 2017—the first of its kind in the region and the world—which relies on various future services, sectors and infrastructure projects.

Microsoft’s report also highlighted key challenges related to AI that leaders see ahead in their journey. Around 56% believe that choosing the right talent or upskilling the current workforce remains a hindrance. Only 42% of leaders are willing to take the risks revolving around AI and 38% are yet to devise their strategy to add value in their customer engagements.

“Microsoft strongly believes that AI technologies will have a significant impact on what good leadership will mean for future generations and that sparking conversation now about smart solutions will allow current private and public organizations to take proper stock of the implications of various technologies,” said Sayed Hashish, Regional General Manager at Microsoft Gulf.