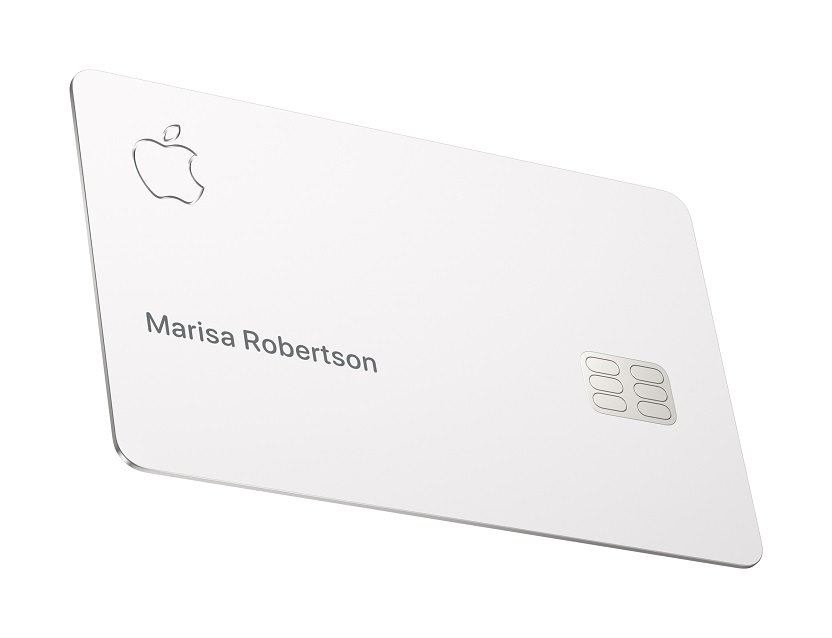 Apple’s new credit card, the Apple Card, has officially launched in the US market. iPhone users can now download the virtual card through their Wallet app and start using it right away, while the physical card arrives in the mail.

Apple is partnering with Mastercard and the Apple Card will be excepted at all outlets where Mastercard is accepted. Goldman Sachs are the issuing bank. The physical card will not have 16-digit number and comes only with the user’s name and a microchip. The signature section has also been removed—instead a unique device number will be created on the iPhone.

According to Apple the card offers unrivalled privacy and security, with not even Apple knowing where users have shopped and how much they have spent. Only Goldman Sachs will have access to this information. The card also has no late or annual fees. 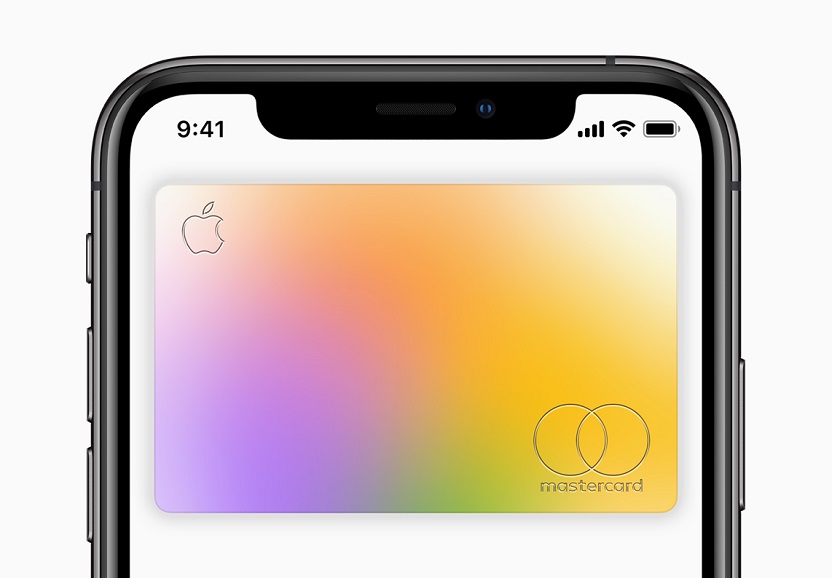 While users are contemplating purchases, the virtual card app will show a range of payment options and calculate the interest cost on different payment amounts in real time. It will also use data to help users understand their spending patterns and provide them with weekly and monthly spending summaries. Customers will receive 2% daily cash every time they use Apple Card with Apple Pay, and 3% daily cash on all purchases made directly with Apple and Uber.

As with all credit cards offering debt, users should be careful while spending. While Apple Card claims to charge the best interest rates in the market, varies based on the users’ credit profile and they still pay interest after the due date. The card will also only be available to iPhone 6 users and above, and for now is launched only in the US. 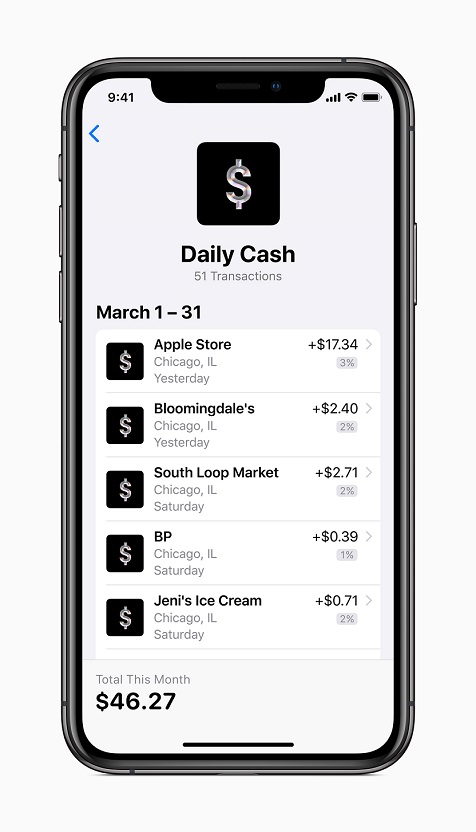