Apple To Ditch Intel Chips In Macs By 2020 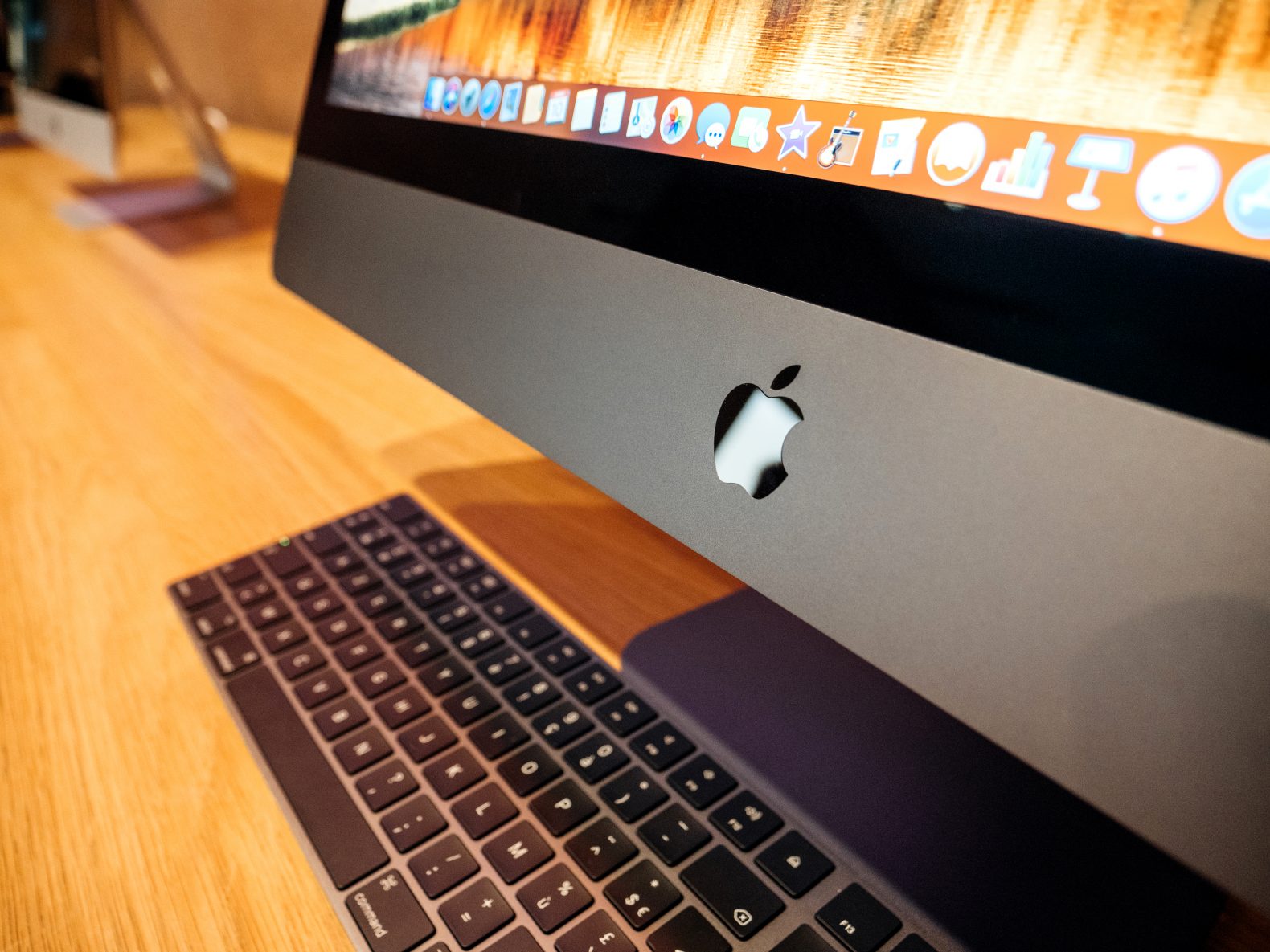 Apple Inc, the world’s third-largest PC manufacturer, is reportedly planning to end its years-long reliance on Intel processors for Mac computers and switch to its own chips as early as 2020.

The two California-based companies have enjoyed a long and mutually profitable partnership since 2006, when Apple first started to use Intel processors in its MacBook Pro and iMac products. Currently Apple is responsible for as much as 4% of Intel’s revenue. In the first quarter of 2018, Apple sold nearly $7 billion worth of Intel-powered laptops and computers.

Apple’s decision may not come as too much of a surprise, as it already makes its own A-series processors for iPhones, S-series for the Apple Watches and W-series for its wireless headphones. The company is also designing Apple-branded graphics processing units (GPUs). The initiative, termed “Kalamata”, to replace Intel with Apple’s self-made chips is currently still in the early stages of development.

Although the laptop and desktop market has plummeted amidst the rise of smartphones and tablet computers, the Mac accounted for 11% of Apple’s $229.2 billion revenue in 2017, with sales rising 4% in the same year. According to the International Data Corporation (IDC), the growth of Apple’s Mac rose in 2011, when global PC sales dropped marginally to 259.5 million units.

Latest insights from the IDC show that MENA’s markets for personal computing devices (PCD)—including desktops, notebooks, workstations and tablets—declined 6.2% in Q4 2017 compared to the same period the year before.