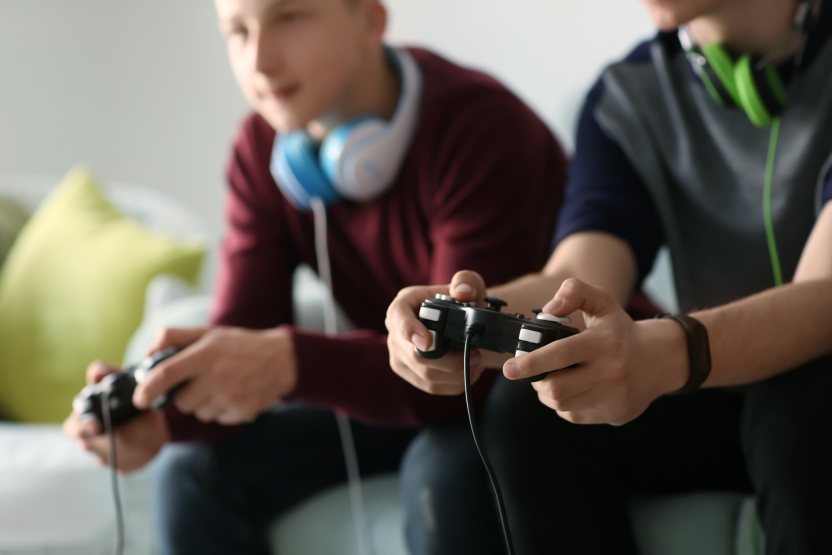 Driven by a young population, video games have been increasing in popularity. A new report by research firm Ericsson indicated that today gaming accounts for 26% of all media consumption hours.

As gaming becomes more mainstream, the users are also set to embrace technology that improves user experience. About 67% of surveyed gamers say they will increase their Augmented Reality usage over the next five years.

The report polled 7,000 gamers aged between 15 and 69 years in Brazil, China, France, Japan, South Korea, the UK and the US. It did not include any Middle Eastern countries.

The increased use of AR in gaming could also draw in non-gamers who were interested in a more immersive experience, the study said.

However, the quality of AR games posed an obstacle to the uptake of more such games.

The future of gaming is also changing with a wider demographic interested in gaming. The report pointed out that while the highest penetration of gaming was still among 16- 24-year-old males, more women were also getting hooked.

It added that 45 to 59-year-old women are increasingly getting into gaming ,with half of them playing video games at least once a week.

“While gaming is already now a mainstream activity, with no less than 77% of the studied population being active gamers, augmented reality stands to grow the gamer community even further. More than 1 in 3 non gamers are interested in AR gaming,” says Anders Erlandsson, Master researcher at Ericsson Consumer & IndustryLab, and main author of the report.

The increasing interest in gaming has also led tech giants like Google to launch its own gaming platform, Stadia, which will help users to stream games online. These have to be either traditionally downloaded or purchased.