Beam Wallet's Plan To Cash In On Cashless Transactions 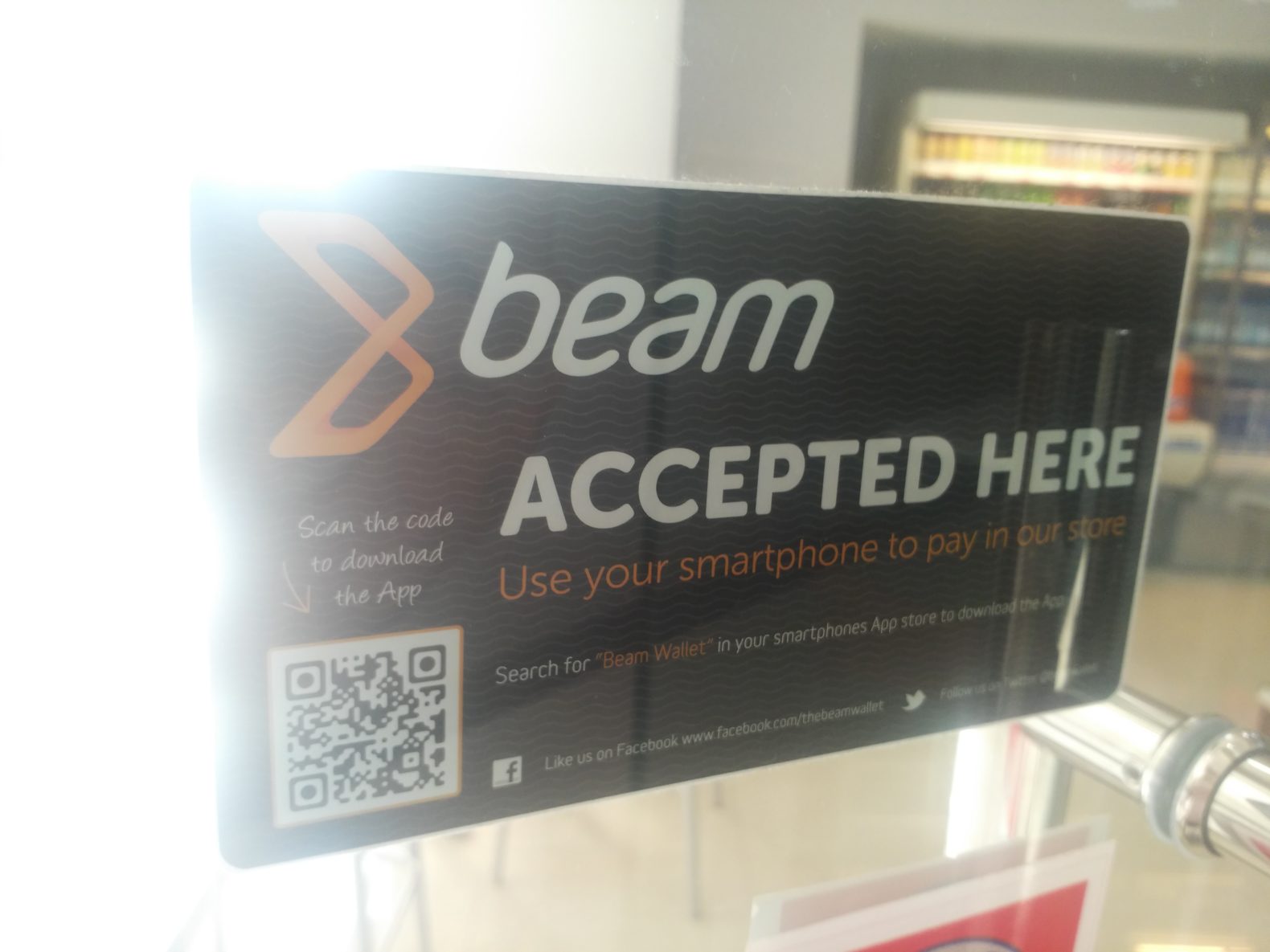 But despite the variety of software on the market the trend is slow to catch on. The premise is simple, the technology is innovative and the software is generally user friendly. So, why hasn’t it taken a hold?

One element could be security. People are wary of having their phones stolen or hacked and their financial information compromised. There is something reassuring about producing a physical payment on demand, rather than leaving your card details lingering on your smartphone. And the stakes are suddenly that much higher if – heaven forbid - you lose it.

Although card details are automatically encrypted or tokenized, it is possible for hackers to decode the data. And, like any other technology, smartphones are prone to malware and viruses. A November 2014 report by mobile security company Arxan Technologies found that 75 to 97% of all apps on smartphones have been hacked. People are simply not prepared to risk storing their financial information in such a fallible device.

Google's market leading Android operating system, which claimed more than 80% of smartphone users last year, has had its fair share of unwanted press regarding its resistance to security. This widespread attention isn't helping app creators.

But whilst hacking and malware are a cause for concern, other properties of the smartphone actually aid data protection. Many payment apps require biometric authentication in the form of voice recognition or fingerprints. And there are plans to further tighten the technology in 2015 by adding more security levels. Geolocation data and software that tracks device patterns could be used to help spot suspicious activity.

Undeterred by security concerns, one local company is continuing to push for the contactless payment revolution. And MENA is a good place to get the ball rolling; it has the second largest mobile phone population globally. According to a 2014 study by Cisco, in the UAE alone 73.8% of people have a smartphone and some 598 million are expected to own one by 2018. Beam Wallet is keen to capitalize on the region’s tech addiction.

However, e-commerce remains a struggle for businesses in not only the UAE, but the entire GCC, with a strong majority of consumers still demanding cash on delivery services. Google recently suggested that the digital space only accounts for about one percent of retail spending, compared to 10% to 15% in more mature markets.

Beam Wallet was established in 2012; its smartphone payment app has over 100,000 users and is accepted at more than 1,200 businesses in the Emirates, including Costa Coffee, Yo! Sushi and Tommy Hilfiger. The software streamlines the shopping experience and offers exclusive rewards at affiliated stores. It is an attractive proposition, especially since the app is free.

The company hopes its product will take flight: “We plan to double the number of Beam Wallet outlets in the next six months and intend to be active in 5,000 stores by the end of 2015,” says Shezan Amiji, co-founder of the business. His optimism is perhaps bolstered by a new multi-million dollar investment from retail and leisure company MAF Ventures.

MAF has a vested interest in how e-commerce technology develops: the company manages retail, leisure and entertainment establishments throughout MENA. With such prominent brands as VOX cinemas, Najm and Carrefour in its portfolio, the business needs to keep abreast of changes in consumer behavior. And Rasool Hujair, CEO of MAF Ventures, recognizes this: “We are closely monitoring the significant developments the retail sector is going through driven by technological innovation.”

It seems the days of plastic and cash are limited. But that does not secure Beam Wallet’s position; if anything, it jeopardizes it. Sniffing out international opportunity, the American giants of IT threaten to trample the homegrown startup when they make the Middle Eastern jump later this year.

Having watched the BitCoin’s BitPay app flop following its September 2014 launch, Apple released its smartphone payment app in November. The software has proved popular so far. It features a more user friendly platform than other apps and is compatible with the iPhone 6, iPhone 6 Plus and the new Apple Watch.

Although it is currently only available in the US, ApplePay will make its MENA debut later this year. And it spells trouble for Beam Wallet. Middle Eastern residents have a penchant for big brand names and, although Beam Wallet is a homegrown success story, they are likely to reach for the iconic apple over the lesser known Beam logo.

It seems Beam Wallet can only withstand the competition if it generates sufficient traction in the coming months. It is up for the challenge: “Our focus now is scaling operations and propelling expansion locally, regionally and internationally,” says Amiji.

As Beam Wallet races ahead regionally and Apple plans to lay down the roots of its MENA ApplePay tree, more people are confronted with the choice between cash, card or smartphone. Although the region is cautious about making the jump from a physical to digital wallet, the proposed software security advances should improve uptake, as well as the growth potential of e-commerce. With Sony Ericsson’s recent report predicting 80% of smartphone users will use nothing but apps for purchases by 2020, enjoy the weight of a wallet in your pocket for now. After all, who knows how long you’ll have it for?

10 Years Of The iPad: How Steve Jobs Changed The Way We Consume Technology 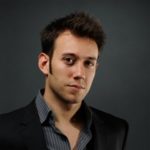