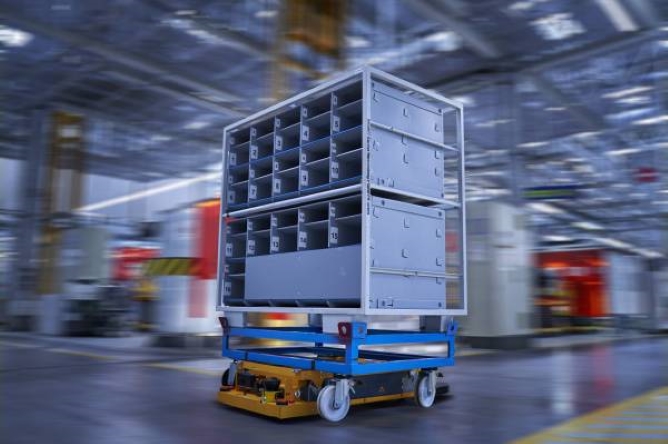 German car giant BMW has teamed up with the US tech giant Microsoft to launch Open Manufacturing Platform (OMP) to support the development of smart factory solutions that will be shared by OMP participants across the automotive and broader manufacturing sectors.

The platform will be built on the Microsoft Azure Industrial IoT cloud platform to provide a reference architecture with open-sourced components based on open industrial standards as well as an open data model.

This deal came shortly after the announcement of Volkswagen and Amazon Web Services partnership to develop the Volkswagen Industrial Cloud that will combine the data of all machines, plants, and systems from all 122 facilities of the Volkswagen Group.

The OMP Advisory Board is expected to be in operation with an initial set of 4-6 partners in place and a minimum of 15 use cases rolled out into select production environments by the end of 2019. Manufacturers and suppliers including companies from outside the automotive industry are also encouraged to join the community.

The announcement comes as companies accelerate spending to incorporate IoT and connectivity. Worldwide spending on IoT is forecast to reach $745 billion in 2019, up by 15.4% over the $646 billion spent in 2018, according to the International Data Corporation (IDC).