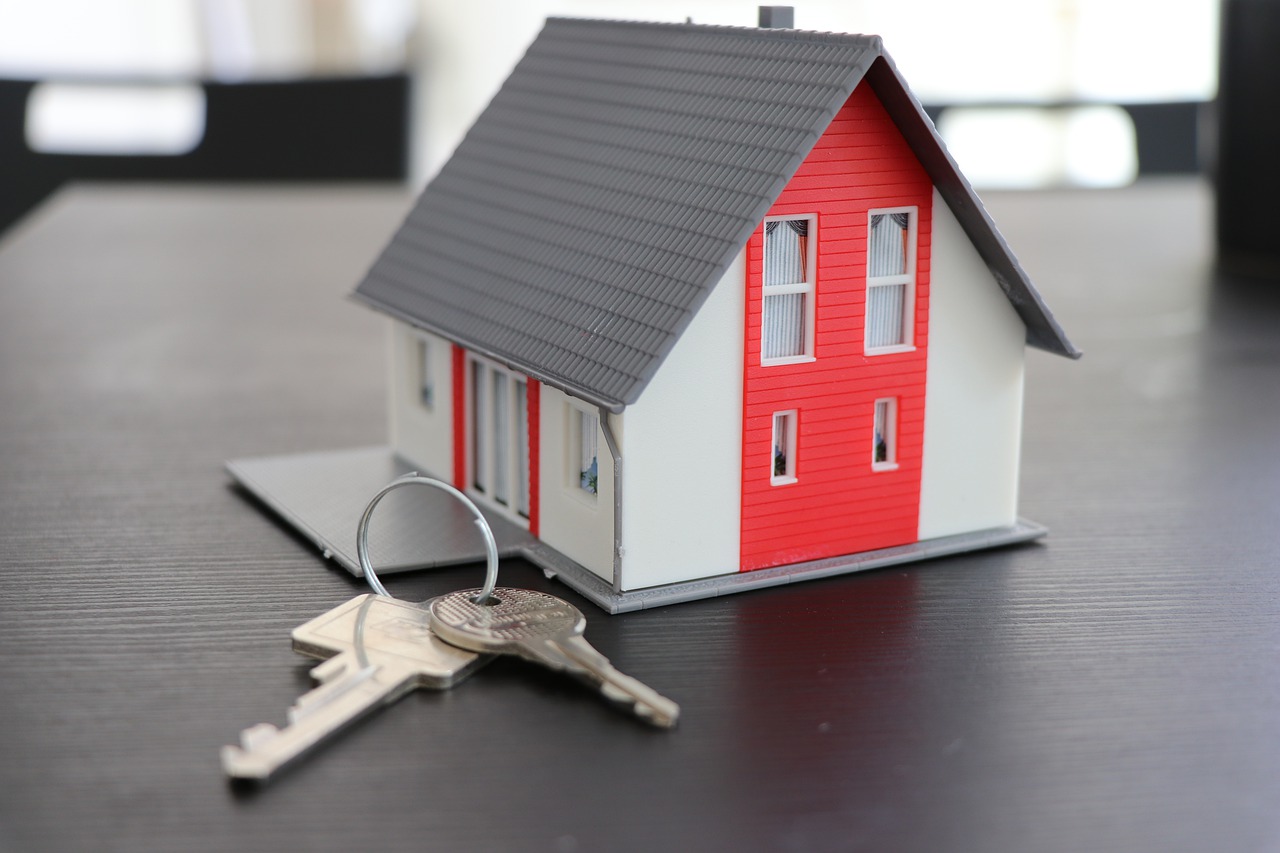 It should have been a hard sell. Public markets had received Uber and Lyft’s IPOs poorly in the spring given the services’ lack of profitability. By fall, WeWork’s IPO was collapsing as it continued to burn money on its business of leasing properties and turning them into co-working spaces. But Bungalow’s cofounder and CEO Andrew Collins believed his co-living business—which uses a similar model of subdividing homes and renting out the rooms—was different. Private market investors, at the very least, agreed.

On Monday, the co-living company announced a new $47 million fundraise, including a $15 million Series A extension and a new $32 million Series B round from Coatue, Founders Fund, Khosla Ventures and A-Rod Corp, among others. The funding round brings Bungalow to $68 million raised in total. Collins declined to provide its valuation, except to say it’s in the “hundreds of millions”—so not a unicorn yet—and rebuffed talk of the similarities to WeWork.

“A more reasonable comparison would be probably that of us to Airbnb, but more from a long-term residential point of view as opposed to short-term rentals,” Collins says.

Bungalow manages over 700 properties in ten cities, from San Diego to New York. It furnishes the common areas, manages an app to connect residents and handles roommate screening and matching. In most properties, it also converts extra space, like home dens or dining rooms, into bedrooms, maximizing how many people can live in the space. “It's really about trying to tackle, at least in some small way, those two huge issues of housing affordability and loneliness,” Collins says.

Today over 3,200 people live in Bungalow’s homes, and it plans to reach 12,000 people by the end of 2020 with expansion fueled by its fundraise.

“Even in places like Kansas City, which is much less expensive than a New York or San Francisco, the economics there still equate to people wanting to live with roommates and wanting to have this shared interaction and shared experience, so we get really excited about being able to go fairly deep within the U.S.,” says Justin McCarty, Bungalow’s COO and co-founder.

To make the economics work, Bungalow works with existing homes, rather than building new buildings like co-living rival Starcity.

For some properties, Bungalow follows a WeWork model where it will sign a master lease with the homeowner and then add bedrooms to the property. It then makes money on the difference between the residents’ rent and what it owes the homeowner.

But Bungalow is also experimenting with a business model to more closely align with Airbnb than a WeWork lease. In the new business model, Bungalow still handles the roommate matching and community, like furnishing the common areas and running a social calendar, but it takes a cut from the rent paid to the homeowner, similar to the service fee Airbnb charges its homeowners to list its rentals.

“WeWork is more of a management and financing-approach deficiency than a value proposition problem, meaning if WeWork had arguably different leadership and certainly hadn’t raised money the way they raised money, I think people will be celebrating it as a $10 billion company versus a potential failure,” says Keith Rabois, a Bungalow board member who led the round at Founders Fund. “There’s almost nothing in common between commercial enterprise business and a consumer business.”

To start, Bungalow is working with much smaller properties and signing shorter leases that more closely align with its tenants’ leases, helping it maintain a 98% occupancy rate. As opposed to finding roommates on Craigslist, residents can apply to Bungalow and be pre-screened before roommates do the interviews to see if it’s a match. Most of its residents are young professionals who are moving to a new city, and there’s burgeoning user loyalty: 10% have moved from one Bungalow home to another as their circumstances change.

“If you want to upgrade your bedroom or downgrade your bedroom based upon a promotion or getting fired, we allow you the flexibility or changing the price point where you’re renting from us without having to break your lease,” Rabois says. “We also allow you to move across neighborhoods, change your commute, change your job, always staying within the Bungalow network.”

That flexibility does come at a price. While its units are often cheaper than a studio apartment, it’s generally slightly upmarket from a room in, say, a five-bedroom house someone could find on Craigslist. Like WeWork, Bungalow will have to prove to its residents that the community, furnishings and easy lease terms are better than the status quo.

“We’re not necessarily up-charging the residence for a similar experience,” McCarty says. “This is a much better experience than you would get on your own, and people do find value in the external community.”