Cryptocurrency Thieves On Track To Steal Over $1 Billion In 2018 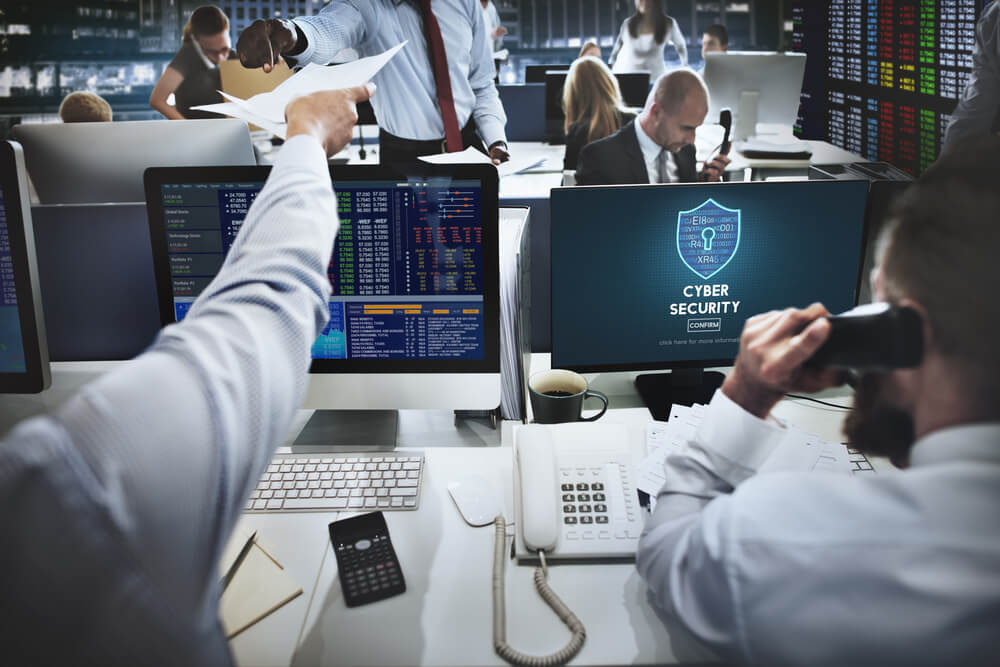 The total value of stolen cryptocurrency is expected to hit over $1 billion by the end of this year, which represents a 350% increase over the amount that was stolen in all of 2017, according to a new research from CipherTrace.

The U.S cybersecurity firm revealed that during the first three quarters of 2018, $927 million of cryptocurrency was reported as stolen from exchanges by hackers; $166 million was reported stolen since the second quarter, driven by an emerging trend toward more frequent and smaller cyber-attacks by sophisticated thieves.

Nearly 5% of all bitcoin sent to poorly regulated exchanges comes from criminal activity before the money is moved, undetected, into the global financial payments system.

The poorly regulated exchanges have laundered a significant amount of bitcoin, totalling 380,000 BTC, or $2.5 billion at today’s prices, which means that 36 times more criminal bitcoin was received by crypto exchanges in countries where AML is either lax or lacking.

The CipherTrace reports analyzed 45 million transactions at 20 top cryptocurrency exchanges globally between January 2009 until September 20, 2018. "There are likely 50% more criminal transactions than those that were traced for this report because criminals are typically very clever and deft at hiding their tracks," the cybersecurity firm commented.

“This extensive research shows that regulation does have a direct correlation in hindering criminal activity, and we are on the right track to instill further trust in the crypto ecosystem. We will see the opportunities to launder Cryptocurrencies greatly reduced in the coming 18 months as Cryptocurrency AML regulations are rolled out globally," commented Dave Jevans, CEO, CipherTrace and co-chair of the Cryptocurrency Working Group at the APWG.org.

It also marked a steadily growing number of cryptocurrency thefts, which included several heists in the $20-$60 million range; the data indicates a pattern of smaller robberies on a regular basis and sophisticated professional cyber thieves who carry out hacks at both the exchange and platform.

According to CipherTrace, criminals are expected to quickly launder the stolen tokens before stronger cryptocurrency anti-money laundering controls are deployed globally over the next 18 months.