e-Sports The Next Lucrative Career? Teens Play This Game To Bag Millions 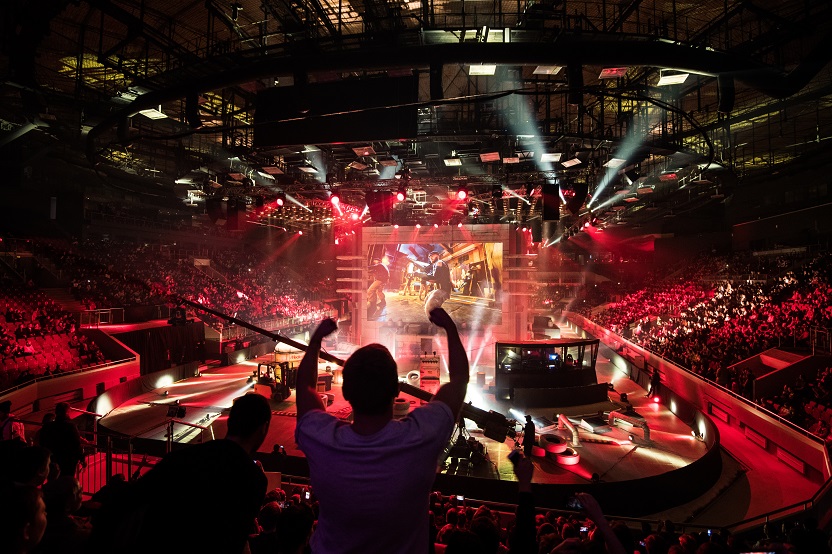 Hailing from Essex, England, Jaden Ashman has made regional and international headlines for securing a prize of $2.25 million with his Dutch teamate for placing second in the Fortnite World Cup finals duos category, held in New York on Saturday. Better known under his competing name ‘Wolfiez’, Ashman will take home half the prize money of $1.25 million – a higher-than-average sized pocket money for a 15-year-old.

Released in 2017 by developer Epic Games, online video game Fortnite is set in a post-apocalyptic, zombie-infested world and is available on PlayStation 4, Xbox One, Microsoft Windows and macOS. Gamers are dropped onto an island where they have to loot weapons, build structures and shoot their way to come out on top.

However, Ashman’s fresh net worth will only stay relevant for a few hours as 100 solo players compete for the title of the first-ever Fortnite World Champion and a $3 million grand sum. In this singles category, players will battle it out tonight on giant computer screens in the Arthur Ashe Stadium, New York. By comparison, the winners of the Wimbledon tennis tournament bring in a little under $3 million. In golf, Tiger Woods took the top prize of $2 million at this year’s Masters.

According to Business of Apps, there exist 250 million Fortnite players who play for an average of 6-10 hours weekly. Unsurprisingly the producers of Epic Games were valued at $15 billion in October 2018, a significant rise from $8 billion in July the same year.

A teenage boy being crowned as a winner also comes as no shock. In an age analysis of the solo World Cup qualifiers of the game, the average age of players was found to be 16-years-old, with 13 being the minimum legal age limit to participate. Over70% of the video game’s registered players are male.

Until the annual Dota 2 tournament taking place next month, the Fortnite World Cup has made history by awarding the largest prize pool of money at an e-sports event at $30 million. Players of the relatively young game also experienced Marvel villain Thanos of Avengers: Infinity War join the Battle Royale mode in May, with more pop-culture friendly crossovers in the works.