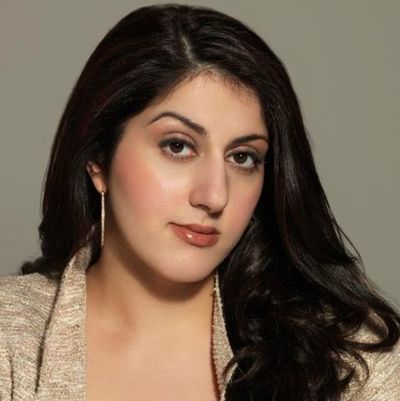 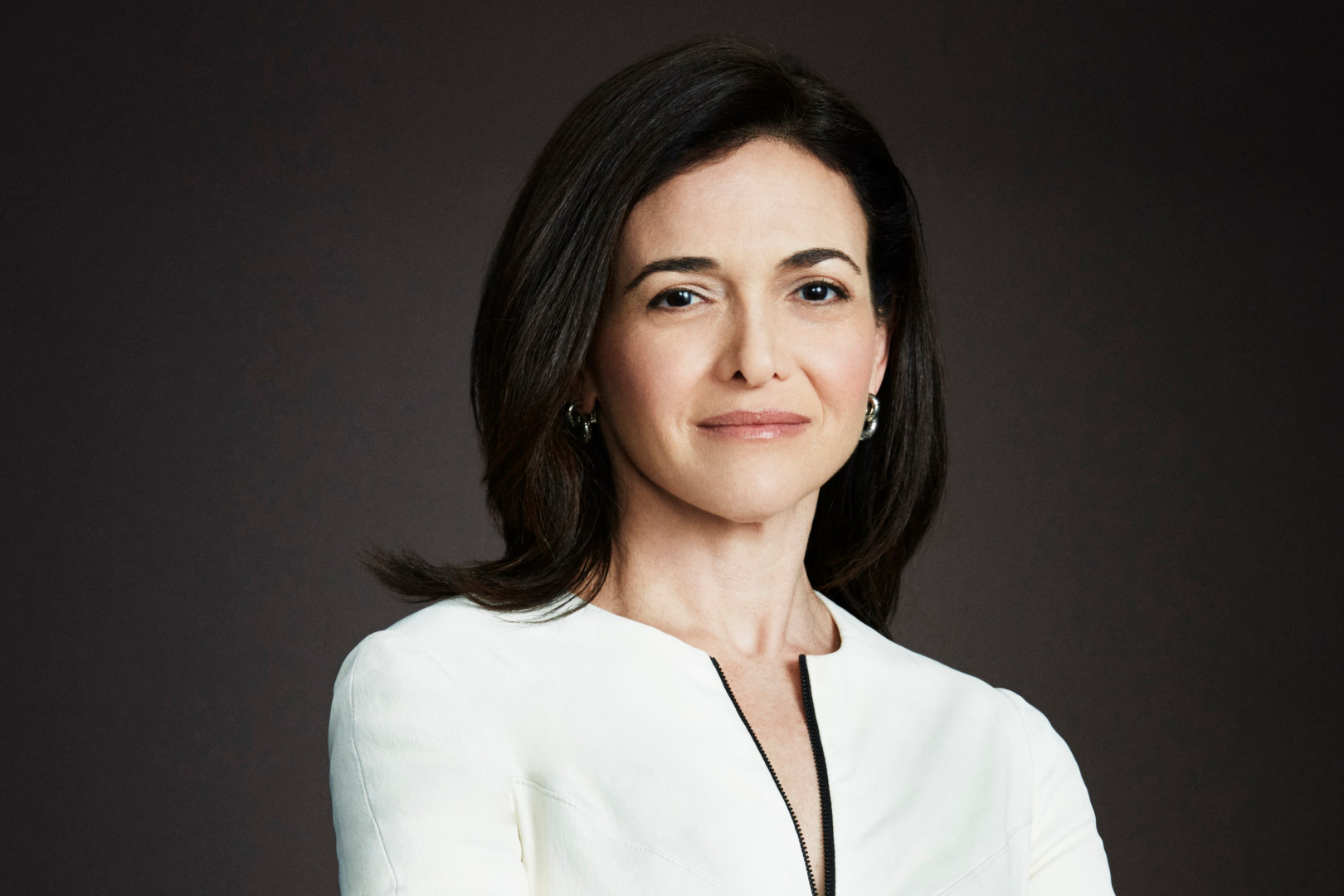 I am Senior Editor at Forbes covering everything from Wall Street and billionaires to the intrepid world of entrepreneurs, startups and small business. A former Forbes “Under 30” lister myself, I am author of The Alpha Masters and host of Spotify’s “Megatrends” podcast. Before joining Forbes, I was a Knight-Bagehot fellow at Columbia Journalism School and had over a decade-long tenure at CNBC, most recently as Senior Editor and co-founder of Delivering Alpha, the network’s flagship annual Wall Street summit. Formerly, as CNBC’s hedge fund specialist, I broke news on various activist campaigns like Herbalife and covered investigations such as Lehman Brothers’ insolvency during the financial crisis. I got my start in journalism as a part of The Wall Street Journal’s Money & Investing team and began my career at Citigroup at the age of seventeen—which is where I earned the nickname “Wall Street Maneet”. Send tips to: mahuja@forbes.com.

Snap Will Stop Promoting Trump In Its Discover Feed, Doubling Down On Anti-Trump Stance 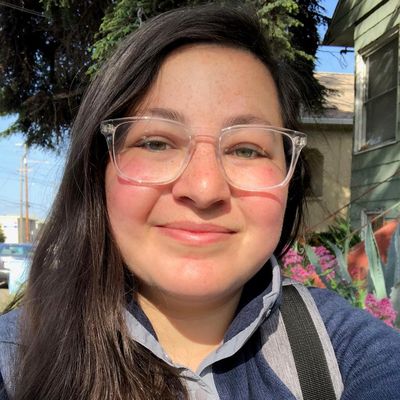 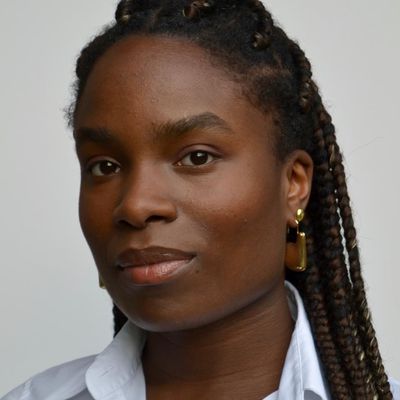