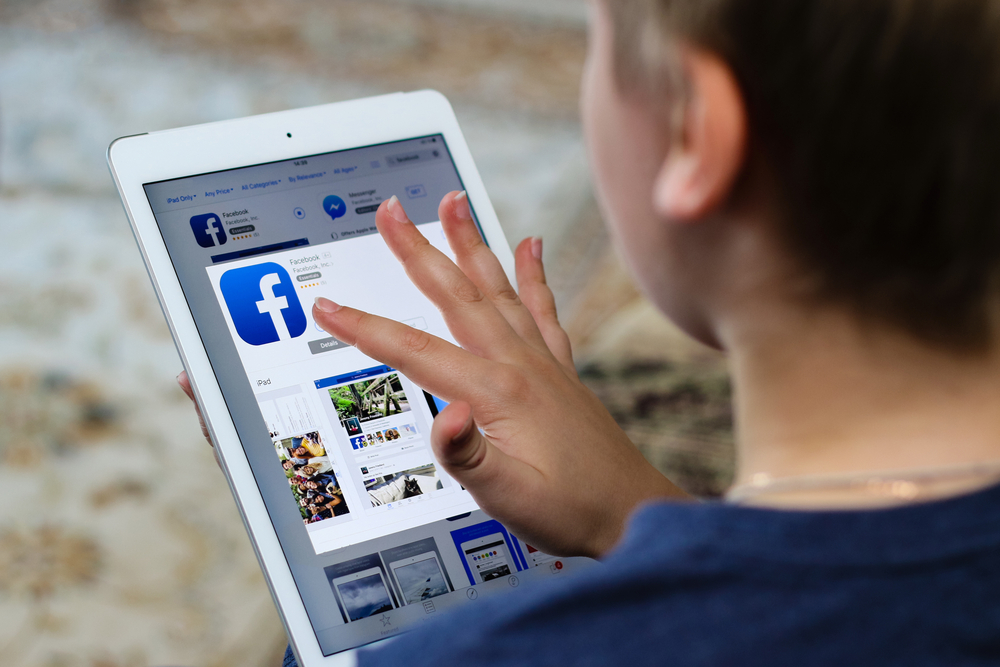 Facebook is hiring a small team of journalists to help curate breaking news and repair its strained relationship with news publishers, the social media giant announced Tuesday. The company says it will employ journalists to select breaking news and top stories that will be featured in its soon-to-be-launched feature called News Tab, rather than using algorithms to determine what is shared with its vast network of users.

With the move, Facebook is part of a growing trend across the tech industry. Apple, Google, Twitter, LinkedIn and Snapchat have all employed journalists to help their companies sort through the news and cozy up to news organizations.

Even with a team of in-house journalists, companies like Twitter continue to struggle in the fight against misinformation. On Monday, Twitter announced it will no longer accept advertising from state-controlled media, in large part as a response to the discovery that China ran a misinformation campaign to combat Hong Kong protesters. Facebook, facing similar scrutiny for the same Chinese misinformation campaign, said that employing journalists will help “surface more high quality news.”

“Our goal with the News tab is to provide a personalized, highly relevant experience for people,” Campbell Brown, Facebook’s head of news partnerships said in a statement sent to Forbes. “The majority of stories people will see will appear in the tab via algorithmic selection. To start, for the Top News section of the tab we’re pulling together a small team of journalists to ensure we’re highlighting the right stories.”

Facebook says the team will take into account user controls, pages and publisher as well as the news that users interact with or share, and other unnamed signals from its vast network to personalize content.

The company has been under pressure to mitigate its misinformation problem since it was revealed in 2016 that Russian operatives carried out a misinformation campaign in a “sweeping and systematic fashion” on the network, as it was described by special counsel Robert Mueller in his investigation into Russian interference in the 2016 presidential election.

The Mueller Report found that Russia spent $1.25 million per month on digital advertisements in an effort to sow discord in the U.S. and influence the presidential election. On Monday, Facebook came under fire for taking money from China to spread disinformation about Hong Kong protests.

The social media giant remains an important part of many Americans lives, much more than its rivals Twitter and Snapchat. According to Pew Research, about 69% of American adults use Facebook, and of those who use it, about 74% visit the site once a day. By comparison, only one in five U.S. adults (22%) use Twitter.

According to a survey conducted in 2018, about four in ten (43%) U.S. adults get at least some news from Facebook.

In January 2017, Facebook hired Campbell Brown, a former television news anchor, to lead its news partnerships team. She remains a key figure in easing the tension between large national news outlets—those who have historically provided an endless trove of free content for the social media giant—and the company.

Publishing executives have slammed Facebook for siphoning advertising revenue away from traditional news publishers while also demanding that those same companies provide content for free. Following years of backlash, the social media company is now trying to work with publishers to create a more even relationship.

Facebook’s news partnership program involves deals that are potentially worth millions of dollars. The Wall Street Journal reports that several news outlets including Washington Post, Bloomberg, Dow Jones, and New York Times have discussed receiving as much as $3 million per year to license news content.

The News Tab, which has not been publicly viewed, is being positioned in stark contrast to the company’s Trending Topics news section, which shut down in 2016 following increasing pressure from users.

In 2016, the tech website Gizmodo published an article alleging contractors hired to curate the now-defunct Trending Topics feed were actively suppressing conservative news stories. In a letter to Congress, Facebook said, “We could not reconstruct reliable data logs from before December 2014, so were unable to examine each of the reviewer decisions from that period,” thus suggesting that it may have very well suppressed conservative news when the tool first launched.

Facebook plans to launch the News Tab feature in the fall.