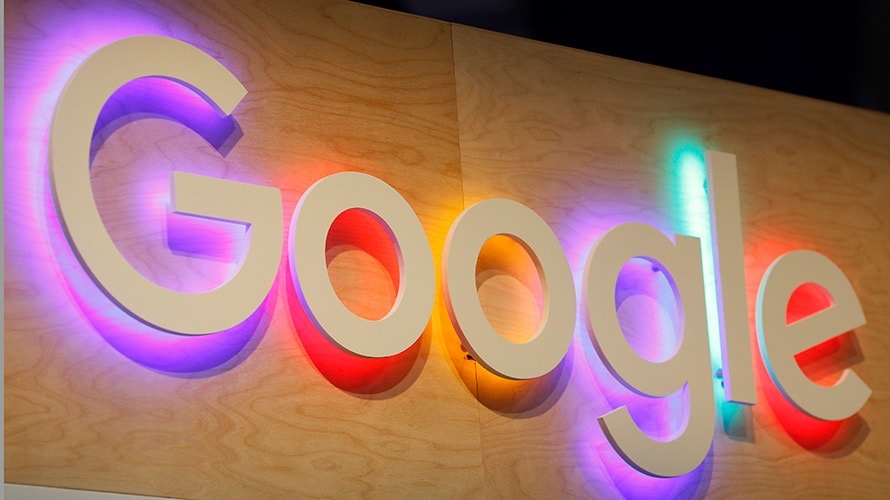 The tech giant says its goal is to provide researchers with the necessary tools to build products that can address existing issues, particularly in health and agriculture.

“It is important that such an important field can address a diversity of the problems that the world faces today, and that Africa is accurately represented,” says Moustapha Cisse, Head of Google AI.

The Accra lab aims to help farmers address basic problems they face by integrating technology use into existing processes.

Apps that help detect crop disease with recommended solutions for instance, will be a prominent feature in addressing food security issues across certain areas.

The launch comes on the heels of Google’s recent announcement to dissolve its AI ethics committee following controversy about certain committee members. The committee had been created to provide guidance on AI-related projects to ensure transparency.

While the innovation has been well-embraced, security concerns still exist as AI’s data-based functionality brings to the fore questions around privacy and information protection.

In addressing this, Cisse says Google’s AI principles aims to build trust between the creators and the end users. “We have to build an algorithm that is fair and respects the user’s privacy.”

In a move to position itself as an “AI first” company, Google is opening research centres across other major world cities including Tokyo, Paris, New York and Zurich.