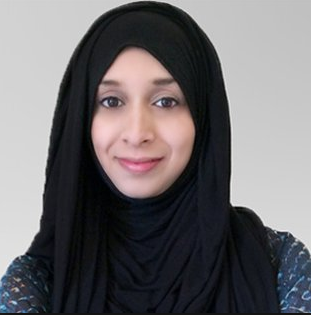 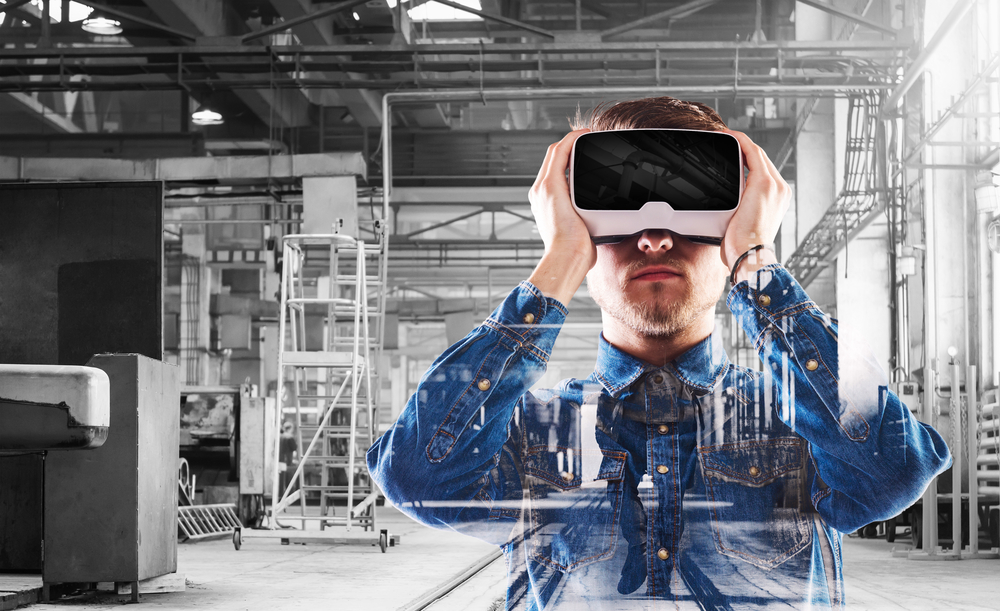 Virtual reality (VR) technology is booming in the UAE and it is no surprise that many leading businesses will be tapping into investments in this lucrative sector.

One of these companies was EventAgrate, a UAE based pioneer in interactive technology solutions, who displayed invaluable solutions for businesses that can implement touch screen technology on giant wall screens.

It is a perfect solution for those bigger businesses wanting to make an impact by making their offices interactive or for building an enhanced customer experience.

Additionally, many businesses that operate using kiosk systems or are in need of development solutions in the sectors of real estate can benefit from VR as expressed by media company PearlQuest Interactive.

PearlQuest created an application, which allows users to take a picture of a real estate project in order to create an augmented reality scale model of the project that outlines dimensions of a property both inside and out.

This can enable potential buyers and investors to visualize the property they wish to invest in.

Many businesses can benefit from giving their clients 360 degree experiences of a potential product, project or digitally interactive experience. This is especially significant when developing a potential prototype and as the UAE thrives in innovation VR can help to make aspirations a reality.

Leading tourist attractions have also started tapping into implementing VR such as the Dubai Aquarium, which uses a VR experience featuring videos of 12 endangered animals.

Gorillas, seals and other animals are filmed using special 360-degree cameras that place the headset wearer in the middle of the action.

It is not only major global companies such as Facebook, Google and HTC that are investing significantly in this lucrative sector but the industry has seen significant demand from Middle Eastern companies.

According to Goldman Sachs, the value of venture capital investments in VR had hit $3.5 billion in late 2016 over a two year span and is expected to significantly rise. The UAE plays a critical role in the expansion of investments in the sector by using VR in a diverse range of businesses and for education, training and tourism.

Dubai’s Jumeirah, for example, developed a partnership with Google and created a 360-degree video and interactive experience in hotspots within their properties.

In the wake of unprecedented technological advancement, businesses in the Middle East are thriving by embracing and deploying VR technology for a variety of purposes including conferences, webinars, events, product launches and business proposals.

Leading entrepreneur, businessman and VR specialist, Tony Robbins advocates the importance of using VR and says it has the power to fundamentally change every business and industry.

Customers want enhanced experiences and businesses want to innovation and unleash creativity in a way that benefits both the company and the client. The UAE has a wide consumer market and a variety of industry sectors that can thrive on the implementation of VR and furthermore can enhance the landscape for innovation and technology.