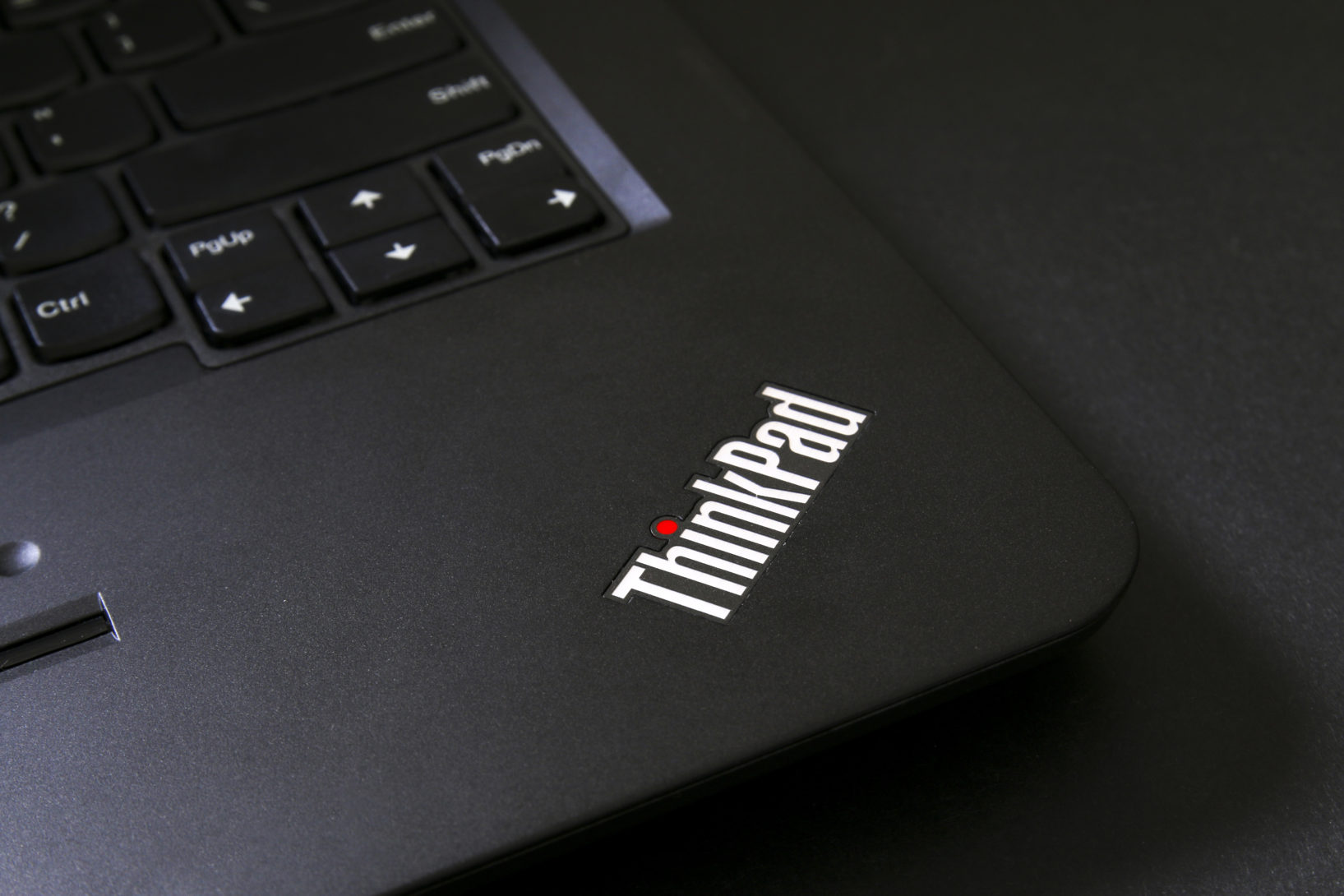 With a number of editions that stood out for their long-lasting batteries, in addition to attractive and efficient designs of its highly-rated devices, as well as its exceptional customer support, Lenovo managed to climb the rankings to reach the number one spot for the world’s best laptop brands.

The Laptop Magazine gathered a list of the 10 biggest laptop brands and evaluated them according to the quality of the products, innovation, support, as well as designs and value and warranty. While Asus came second followed by Dell, Apple witnessed its slump from number one on top of last year’s list, to number five in 2017.

Lenovo’s release of the ThinkPad T460 with its world-class keyboard and high durability, the success of the 15-inch ThinkPad T560 and the 0.65-inch think ThinkPad X1 Carbon all helped Lenovo reach the top of the list.

The positive reviews Apple’s releases received were not enough to help it from succumbing down to fifth, as their value and selection were considered to be a major disadvantage by users.

Asus kept its reputation as favorite among gamers. The brand continued to reach new heights with its attractive and efficient designs.

Here is the full list accompanied by Laptop Magazine’s rating for each brand: