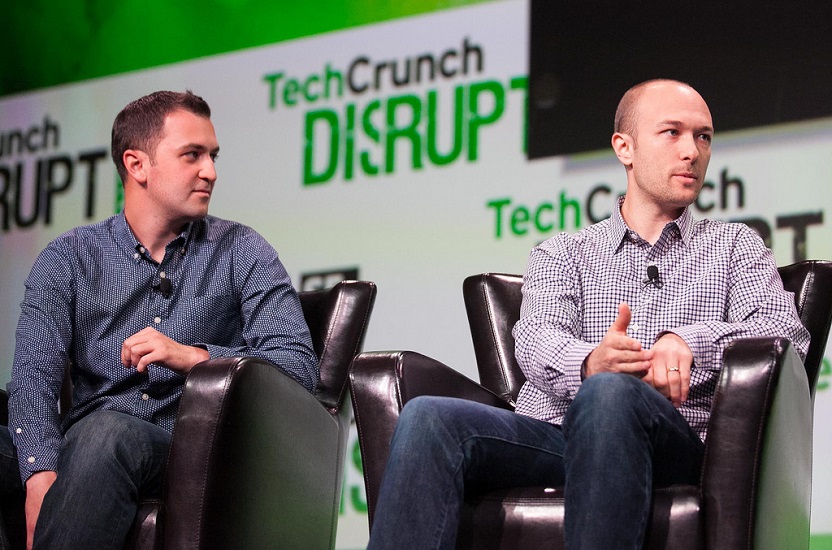 Lyft may be considered the perennial No. 2 in the ride-hailing race behind Uber, but it beat its rival to the public market Friday. Investors overlooked the company’s lack of profits and drove shares up 21% to $87.24 in its IPO debut. By market close, the price had fallen to $78.29, although still up nearly 9% from its original pricing.

But unlike the wave of consumer tech founders before them, from Daniel Ek to Jeff Bezos, Lyft’s IPO will not crown any new billionaires. Logan Green, the company’s CEO, owns an estimated $700 million stake, including restricted stock units (RSUs). Lyft president John Zimmer’s stake, also including RSUs, is slightly smaller at an estimated $510 million. Combined, Forbes estimates the founders’ stakes total less than 5% of the company. (By market close, Lyft's stock spike has increased Green's share value, including RSUs, to $760 million and Zimmer's stake to over $550 million. For Green to cross the line into billionaire status, the stock would have to rise to just over $103 a share — a 43% jump from the IPO price.)

The small slice owned by the founding duo can be attributed to both dilution from large funding rounds on Lyft’s path to raising over $5 billion and the cofounders sale of shares along the way, including a March 2018 tender offer noted in Lyft’s registration statement. That's another difference with Uber. The company's former CEO Travis Kalanick was infamous for never selling a share until a Softbank tender offer last year. As a result, Kalanick owns an estimated 7% of Uber, which is the biggest part of his estimated $5.8 billion net worth. Uber, last valued by private investors at $76 billion, also has two other billionaires: founder Garrett Camp ($4.6 billion) and first CEO Ryan Graves ($1.6 billion).

Despite owning a small amount of the company, Green and Zimmer, a Forbes Under 30 alum, are following the example of other tech IPOs by maintaining control of the company. As part of its IPO, Lyft instituted a dual share class with the founders maintaining a combined 48.76% of the vote. Green's shares now control 29.31% of the vote, while Zimmer's voting power is 19.45%.

Appetite for one of the first in an expected wave of big tech IPOs this year drove the Lyft IPO price to the top of a previously lifted range and expanded the size of the offering. Lyft late Thursday said it had priced the IPO at $72 and said it was offering 32.5 million shares of Class A stock, plus up to an additional 4.9 million shares. The initial pricing gave the company an estimated valuation of more than $24 billion, according to Reuters, up from a private-market valuation of $15.1 billion.

Shares started trading on the Nasdaq Stock Market under the LYFT ticker and closed Friday at $78.29, a 9% increase from its initial pricing, resulting in a $26 billion market cap.

Boon For  Other Billionaires

While Zimmer and Green might not reach billionaire status overnight, several others will receive a boost to their fortunes. Lyft’s largest shareholder is Japanese e-commerce firm Rakuten, which is owned by billionaire Hiroshi Mikitani ($6 billion net worth). Its stake is worth over $2.2 billion, according to Forbes estimates. Andreessen Horowitz, the eponymous venture capital firm run by billionaire Marc Andreesen, is the next largest stakeholder with just over 5% of the company.

There are also some family ties for Logan Green. The CEO is married to Eva Gonda Green, the daughter of Louis Gonda, who appeared on Forbes’ “World's Richest” list in 2006 and was a longtime member of The Forbes 400 list of richest Americans. Gonda and his father Leslie founded an aircraft leasing business with Steven Udvar-Hazy and sold it to insurer AIG for stock in 1990. Gonda retired from the company, and then shares of AIG fell, leading Gonda to drop off the list. However, the Gonda family has been actively investing in Lyft, according to the registration statement. Two family trusts invested at least $3 million in shares at a $39 price in 2018, a position now worth more than $5 million.

While Lyft’s IPO won’t create any new billionaires off the bat, it will contribute to the estimated 6,000 new millionaires in what’s just the beginning of the tech unicorn IPO rush.