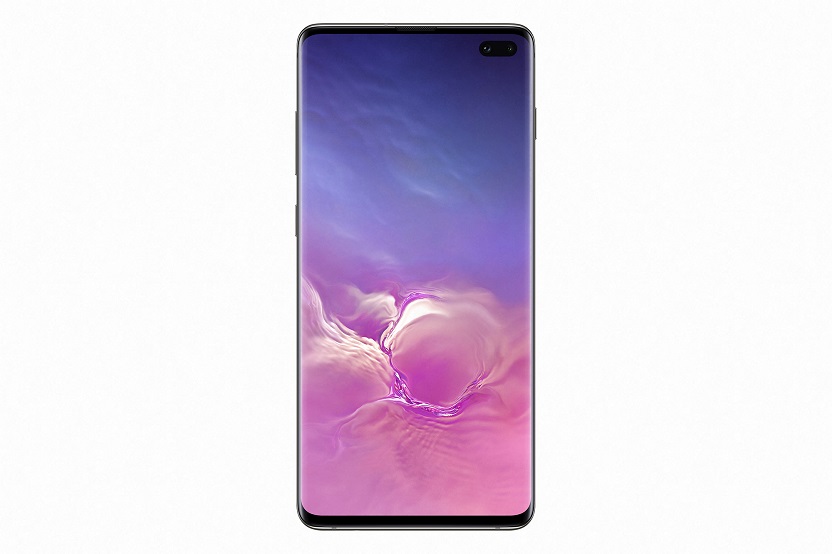 Samsung Gulf Electronics officially launched its new Galaxy series in the UAE yesterday, with phones due to go on sale in the emirates on March 15.

A decade after the launch of the first Galaxy S, three new pioneering smartphones will be hitting the market—the Galaxy S10e, Galaxy S10 and Galaxy S10+. All three sleek options come equipped with cutting-edge technology far superior to previous models.

This includes Samsung’s wireless powershare technology, enabling the smartphone to charge itself and a second device simultaneously from one charger.  It can also wirelessly share its battery power with a second device, including compatible wearables.

A 123-degree camera lense means photos capture the same field of vision as a human eye. And a new partnership between Samsung and Instagram means users can share photos with their social network immediately after taking them, drectly from the camera app.

Other firsts include an in-display ultrasonic fingerprint scanner that reads the contours of your thumbprint in 3D, enabling you to unlock your phone by tapping your thumb anywhere on the screen secure in the knowledge that it is almost impossible for anyone else to counterfeit. This next generation biometrics authentication has earnt the Galaxy S10 series the world’s first FIDO Alliance Biometric Component certification.

The Korean smartphone giant has also embraced new AI software, optimizing the devices for gaming, smart battery life and automated professional-grade camera settings. There is even inbuilt hardware to monitor the smartphone’s temperature for optimum app performance and a vapor chamber cooling system to prevent the handheld device from overheating, even when gaming.

Of course, this tech does not come in cheap. The premium Galaxy S10+ with 1TB of memory will be going for over $1,579, with cheaper versions available depending on memory size. The Galaxy S10e and Galaxy S10 come in more affordable, at $734 and $871 respectively.