The Next Wave Of Millionaires Are Hacking Your Favourite Apps 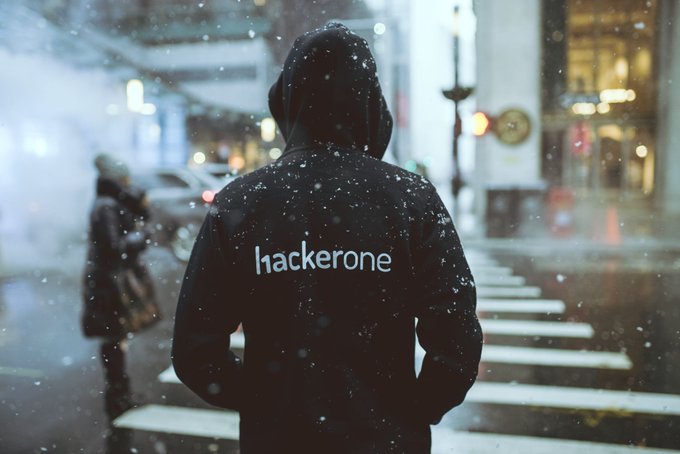 HackerOne was founded in 2012 to using hackers’ power and knowledge to find bugs and flaws in security for apps and other online platforms. Since then, they founded a bug bounty program that allows hackers to test a submitted app and get paid if they find any security risks.

Since it was launched the Bug Bounty Program has paid out over $64 million to hackers, creating six new millionaires in the process, including the first and youngest hacker millionaire, Argentine teenager Santiago Lopez.

HackerOne recently arranged a Live Hacking Event, where 100 hackers from the entire world battled to find security flaws and vulnerabilities in 12 platforms provided by three different companies. They were able to find 1,049 vulnerabilities and were in total paid $1.9 million over the three-day event.

Facebook’s latest bug bounty is for its latest cryptocurrency project, Libra, which is expected to go public by mid-2020. The platform is currently still under extensive development amidst huge privacy concerns, and given its recent history of privacy lawsuits, the company is trying to separate the platform by empowering security measures.

The Libra bug bounty has announced a payout of $10,000 for security bugs that may lead to account hacks or fraud. With that amount able to be multiplied in case of critical issues being found in its blockchain code.

For Facebook, bounty programs are not a new thing. Since 2011 it has paid $7.5 million to hackers, with the highest payout being $50,000 last year.

With almost daily news of security breaches, bounty programs seem to be a safe bet for big tech companies. With new privacy laws, such as the European GDPR, which could lead to millions of dollars in fines for tech companies, many companies are now using these bounties as a final solution to ensure their platforms are truly secure and private.