These Tech Giants Could Soon Be Delivering Your Lunch By Air 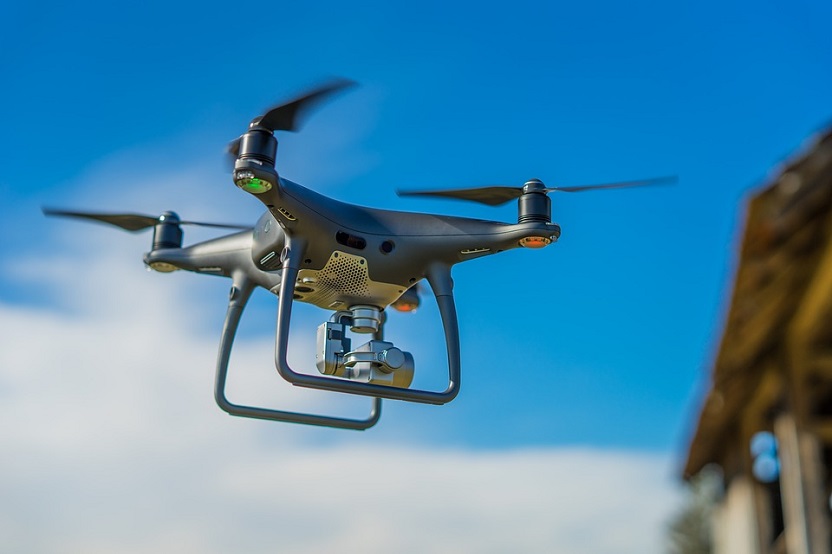 Tech giants such as Amazon, Google and Uber are paving the way for a new takeaway solution, namely delivery drones. Unmanned aerial vehicles that can fly food and light packages to customers within just a few minutes.

Delivery drones are operated autonomously or remotely, with operators potentially overseeing multiple drones at once. The technology is set to cut cost and time for last-mile deliveries.

Here are three major players gearing up to lead the delivery drones’ race.

Google’s Wing has worked for six years to build a small, lightweight aircraft and navigational system that can safely deliver small packages on demand, and in April 2019 it became the first drone delivery company to receive Air Carrier Certification from the United States Federal Aviation Administration.

The company’s drones have already flown over 70,000 test flights, and taken more than 3,000 deliveries to doorsteps, driveways and the backyards of customers in Australia.

In late 2013, Amazon’s Founder Jeff Bezos unveiled his plan to fly food to customers within few years. However, the company is still testing drones to get to the ideal design through.

Earlier this month, Amazon’s Prime Air company unveiled its latest drone design. “We’ve been hard at work building fully electric drones that can fly up to 15 miles and deliver packages under five pounds to customers in less than 30 minutes,” said the company in the announcement.

In June, ride-hailing app, Uber, revealed its plan is to first use delivery drones this summer in San Diego, where residents will be able to have an Uber Eats order delivered by drone.

The company is also planning to land drones on the roofs of Uber Eats cars emblazoned with an identifying QR code.

Uber’s test program in San Diego comes under the auspices of the federal UAS Integration Pilot Program, launched in 2018 in ten locations around the U.S. UberEats is working on the program with its urban air mobility division, Uber Elevate.