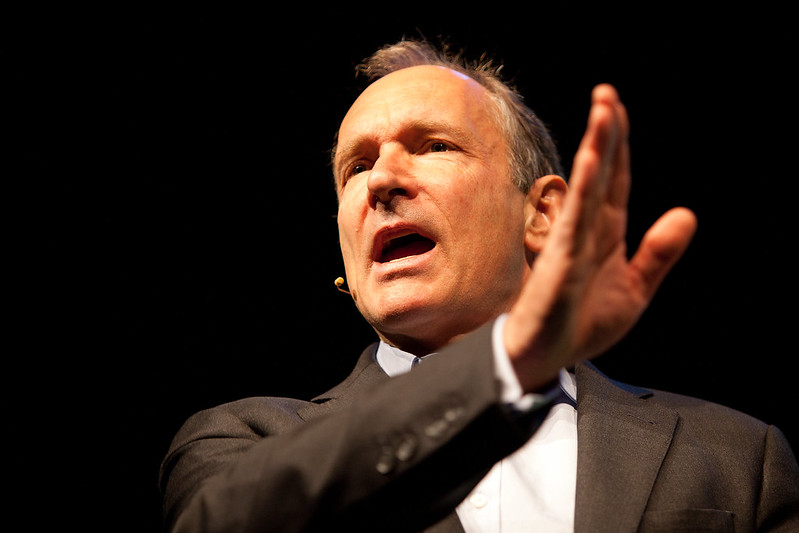 The internet was supposed to become a sort of global online utopia, but fake news, election meddling, online bullying and a host of other ills have plunged it into a nightmarish mess. Its creator, Tim Berners-Lee, wants to reverse the slide.

On November 25, Berners-Lee unveiled the Contract for the Web, an action plan he has crafted with the help of over 80 other experts. It aims to boost privacy protections online, reduce digital incivility and discourage government crackdowns on the Web while ensuring that everyone on the planet gets access to the internet.

The initiative has the backing of thousands of individuals and over 160 organizations, including tech giants like Facebook, Microsoft and Google, as well as civil society groups like the Electronic Frontier Foundation. It also has support from the governments of France, Germany and Ghana.

The new announcement adds meat to the bones of a proposal Berners-Lee first floated last year, when he outlined a series of nine high-level principles for governments, companies and individuals to follow. One of these principles urged government leaders to make sure everyone is connected to the internet and that it’s available all the time, while another called on tech companies to respect consumers’ privacy.

Since then, Berners-Lee’s nonprofit World Wide Web Foundation has been working with governments and Web experts to hammer out 76 clauses to add more details to each of the nine principles.

Leaders of civil society groups involved in the initiative are betting Berners-Lee’s plan will help make the Web more inclusive. In a statement supporting the Contract’s launch, Roya Mahboob, a tech entrepreneur and women’s rights activist from Afghanistan, said she hoped it would remove some of the significant barriers girls and women still face in accessing education and setting up businesses online.

Others involved have stressed that the Contract is not a panacea for the Web’s problems. Adrian Lovett, the president and CEO of the World Wide Web Foundation, said the initiative was “just the beginning” of a process. “We need a global movement to fight for the Web that serves all of humanity.”

That fight will have to tackle an alarmingly wide range of problems. According to statistics from the World Wide Web Foundation, over a third of children ages 12 to 17 in the U.S. have already experienced online bullying; false stories reach significant numbers of people six times faster, on average, than true ones do; and in at least 45 democracies around the world, politicians and political parties have amassed fake followers and manipulated news.

It’s not clear yet just how much support Berners-Lee’s Contract will get, even from organizations that have initially backed it. While big tech companies may be fine signing up to a principle that calls for greater protection of people’s data, there’s no guarantee they will heed the Contract’s clause that calls on them to put in place central control panels so consumers can easily see all of the data held on them.

On the political front, even the most well-meaning of politicians will find it hard to resist spreading fake stories about their opponents in the heat of electoral battle. It also seems unlikely that governments spreading propaganda over the internet to influence elections in other countries are suddenly going to disband their armies of online trolls.

Berners-Lee and his supporters deserve credit for creating a roadmap to help steer the Web away from all-out chaos. The much harder task ahead will be to get the players that matter to follow it.