UAE Ploughs More Than $2.15B Into AI—The Second Highest AI Investment In MEA 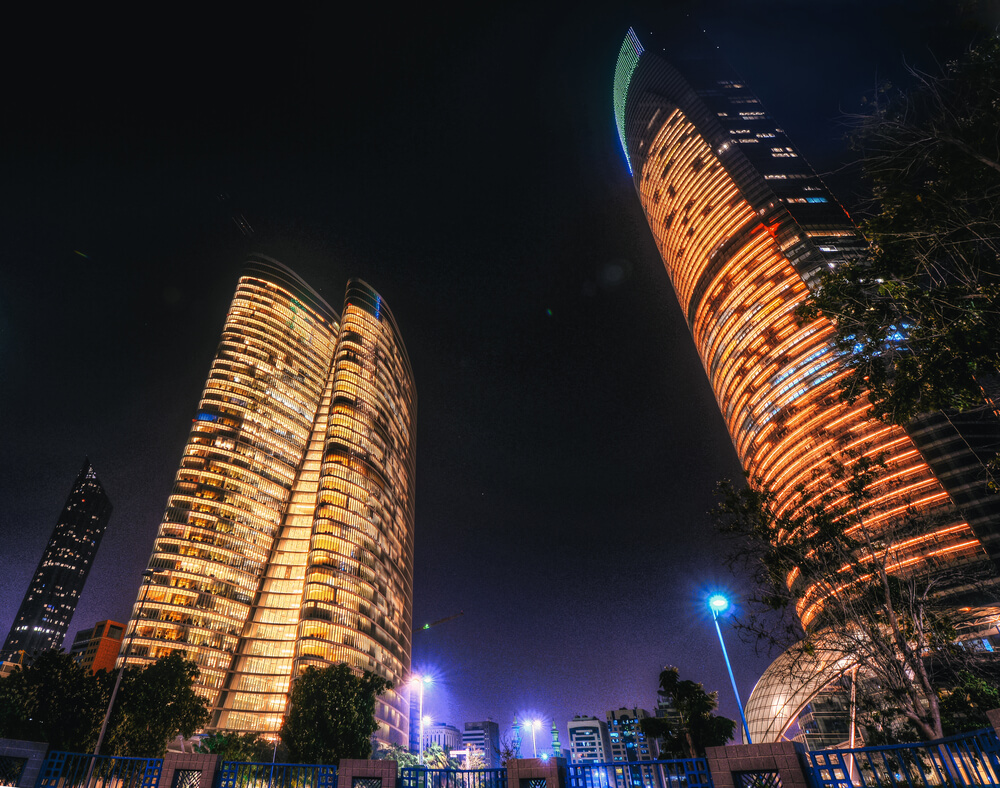 A recent report commissioned by Microsoft and conducted by EY has revealed that over the last decade the UAE has made the second highest investment in AI across the Middle East and Africa (MEA), ploughing more than $2.15 billion into the technology. This puts the emirates just behind Turkey, which invested more than $3.4 billion, according to the AI Maturity Report.

The UAE has been investing strongly since 2016. Saudi Arabia also emerged strongly in 2018, as did Jordan.

Saudi Arabia invested around $585 million over last decade, followed by Egypt with more than $241 million. While Kuwait, Jordan, and Morocco invested $177 million, $60 million and $7 million respectively.

The bulk of this investment went towards social media and Internet of Things (IoT) transactions, followed by notable spend across a further eight technologies, including smart mobile, gamification and machine learning.

The UAE is expected to increase investment dramatically over the next three years, particularly as a growing number of executives look to AI to drive their digital agendas.

The study—based on surveys, interviews and case studies from 101 companies across the Middle East and Africa—showed that around 18% of UAE businesses consider AI their most important digital priority, and 94% of C-suite leaders consider AI strategy as an important topic. Meanwhile, 35% of non-managerial staff are actively having AI discussions.

“When we examine companies with high AI maturity, it’s clear that the technology is driven directly by the CEOs themselves. This high level of involvement typically results in greater investment in AI, broader adoption and a greater number of successful implementations,” says Sayed Hashish, regional general manager at Microsoft Gulf.

UAE respondents expect AI to deliver greater operational efficiencies, drive down costs and, most importantly, enable them to be more competitive. Specifically, companies within the emirates view prediction (76%) and automation (76%) as the most relevant applications of AI for their businesses.