Uber And Careem: The Biggest Tech Deal In The Middle East 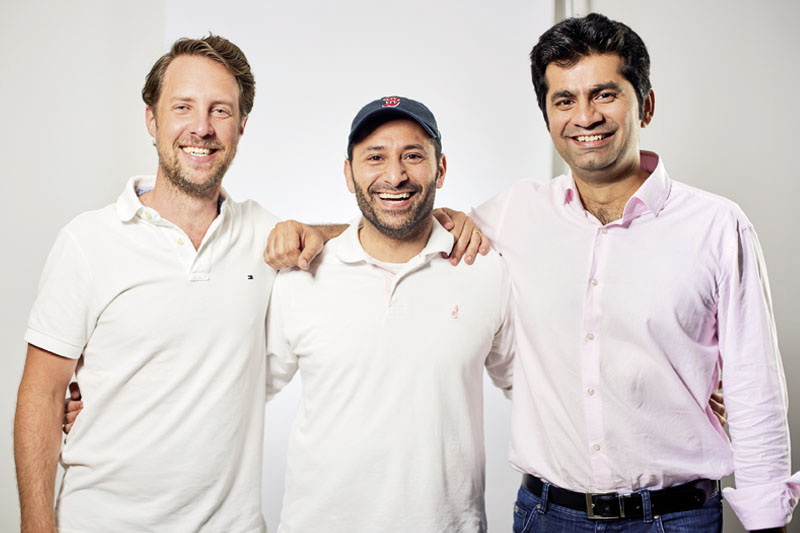 In the biggest tech deal the Middle East has seen so far, in March Uber acquired Careem—its main competitor in the region—for $3.1 billion, to be split into $1.7 billion in convertible notes and $1.4 billion in cash. The deal is expected to be completed in the first quarter of 2020, pending regulatory approvals.

Following the merger, Uber agreed to operate in the region under two different brands and allow Careem to operate under a separate board made up of two Careem representatives and
three from Uber. Careem co-founder and CEO Mudassir Sheikha will continue to run the company.

“Keeping the two brands operating side by side in the region allows us to build new products and try new ideas across not one, but two brands,” Uber’s CEO Dara Khosrowshahi said in an
email sent to the company’s employees following the announcement.

Uber will own Careem’s services in mobility, delivery and payment in the Middle East, including its operations in Egypt, Jordan, Pakistan, Saudi Arabia and the U.A.E. Although Uber has been scaling down its presence in various loss-making markets, it still provides services across more than 600 cities and 65 countries.

Careem has gained access to new markets all over the region, benefitting from the existing ride-hailing services infrastructure to provide online delivery services, focusing its preliminary
efforts on food. Hungry for further expansion, Careem invested $150 million into building its own delivery platform (Careem Now) and kicking off operations in Dubai and Jeddah. Customers can now automatically log into their accounts and find payment details and car locations on the app. Careem also recently launched Peer-to- Peer Prepaid Credit Transfer services.

Careem, which was first established in Dubai in July 2012, has raised a total of $771.7 million in over seven funding rounds. It is present in 120 cities and 15 countries. Careem’s founders have stated that this deal will not lead to an increase in fares, but might actually lower them.