Age Is Just A Number: Why You Shouldn’t Only Be Hiring Young 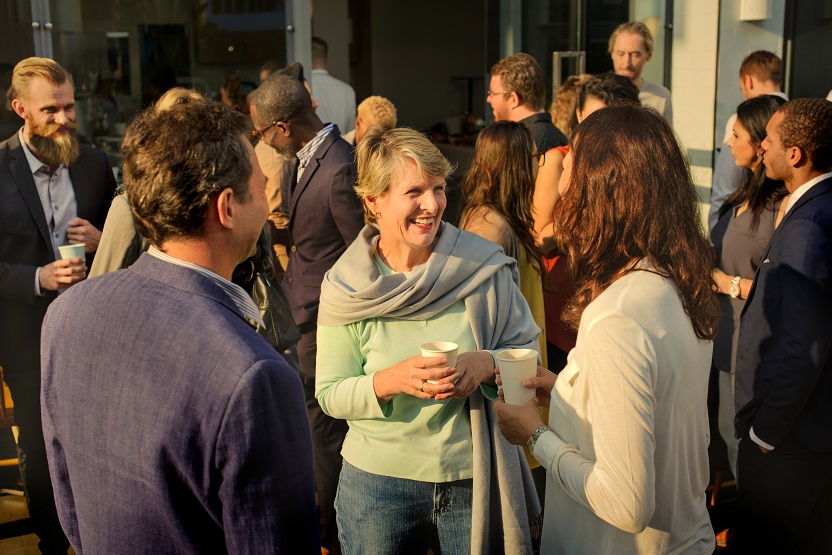 With the stories of the likes of Mark Zuckerberg and Jeff Bezos now the stuff of legend and forever fixed in the minds of business leaders, many people have come to associate new tech and the creation of billion-dollar companies with students or young self-starters sitting in their dorms and garages being struck by a rare Eureka moment.

Unfortunately, this notion also permeates the hiring process for a significant number of employers. In searching for a fresh and savvy workforce, many associate these qualities with people in their twenties or early thirties, and brush off the older generation. This also means they miss out on potentially wise, experienced and creative employees.

The common stigmas surrounding people above the age of 40 include concerns that they might be looking to retire, or won’t be as creative and competitive as applicants fresh out of college.

However, amidst all the millennials are many stories of multi-millionaire and billionaire founders that started later in life. According to the Harvard Business Review, the average age of a successful startup founder is 45, with successful startups in fields such as oil and real estate usually built around the age of 47. And startups focusing on technology are often typically founded by entrepreneurs in their early-40s.

This is certainly not a new phenomenon. American fast food chain, KFC, opened its first store in 1952—and Colonel Harland Sanders was 62-years-old at the time. Today the company is valued at over $8.5 billion dollars. Leo Goodwin founded GEICO—an American auto insurance company—in at the age of 50 in 1936. It’s now valued at over $29 billion.

Robert Noyce co-founded Intel in 1968 at aged 41—the company is now worth $263.1 billion. And Charles Ranlett Flint was 61-years-old when he founded the Computing-Tabulating-Recording Company in 1911—13 years later it became IBM, which is today worth $48.5 billion.

It’s clear that when it comes to innovation and business savvy, age is irrelevant.

It may be that a job market traditionally unfriendly to the over-40s is what inspires many to set up on their own, but experience, wisdom and a wealth of contacts are just a few things that a company misses out on when rejecting a person due to their age. Employers, be warned.

Nano-Credentialing: The New Way Of Getting Job-Specific Skills 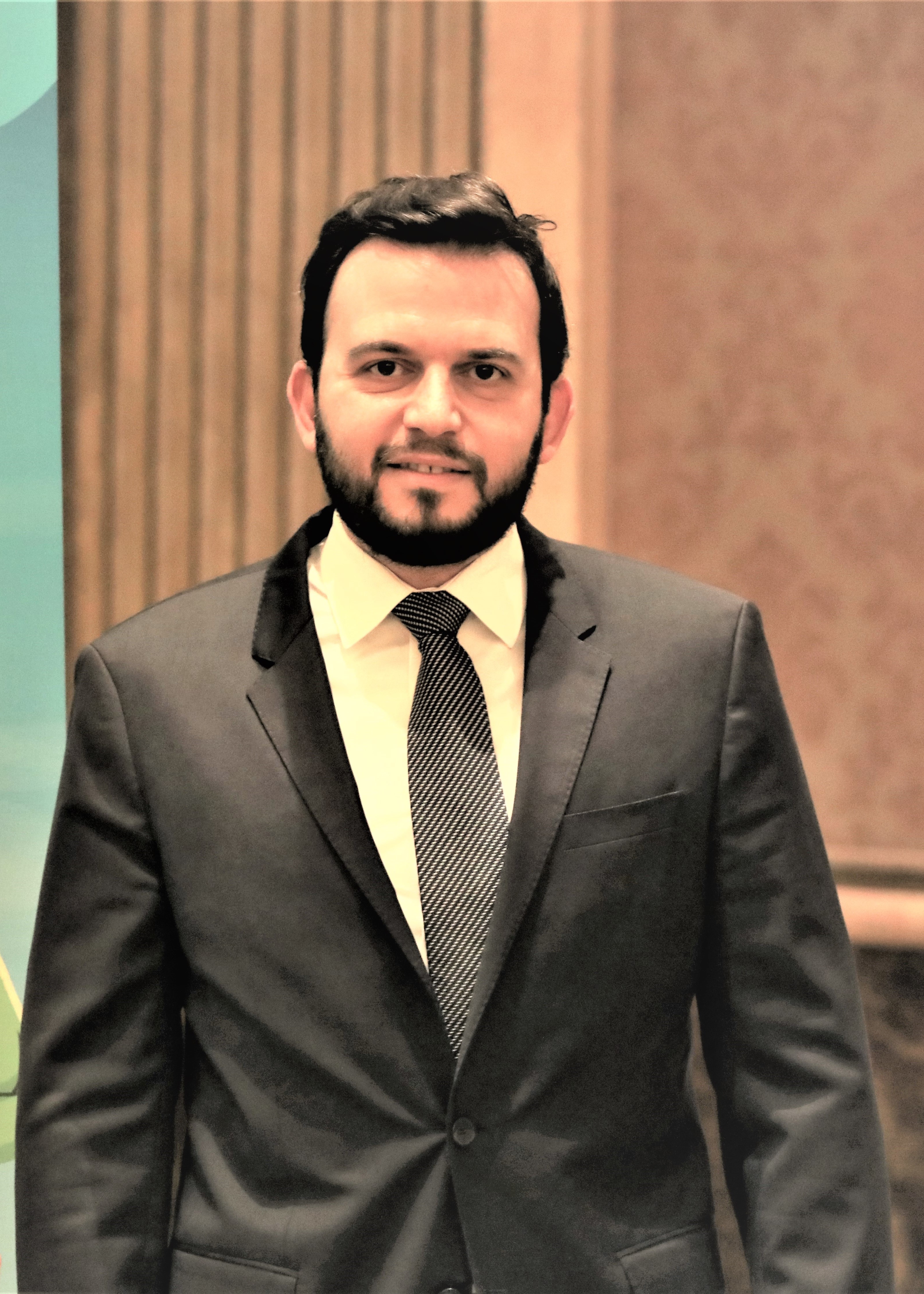 Why Is #MillennialRetirementPlans Trending? Do Millennials Even Have Retirement Plans?