Turnover Among Global CEOs At A Record High 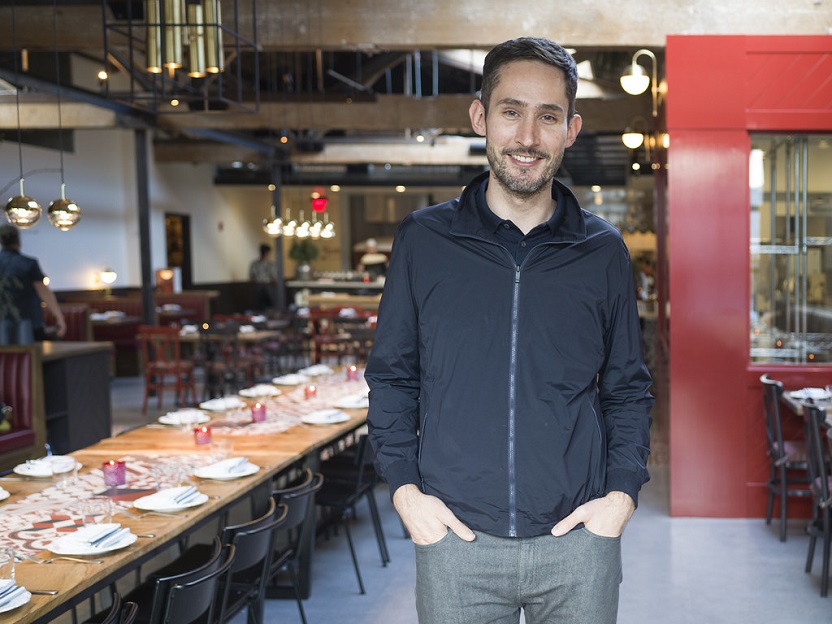 Kevin Systrom, co-founder and CEO of Instagram, left his position in 2018.

The life of a CEO is not getting any easier according to a recently released report by Strategy&, part of the PwC network.

According to its 2018 CEO Success Study, which has measured CEO data for the last 19 years, turnover for the CEOs of the world’s largest 2,500 public companies hit a record high of 17.5% in 2018. It reveals that over the last five years the average tenure of a CEO has dropped to five years, compared to eight years in 2008. The 53-year median age of incoming CEOs has remained steady over the last decade.

Of course, there are numerous reasons why a CEO may leave their position—some planned, some forced.

Recent years have clearly led some CEOs into murky waters. Last year 39% of those CEOs forced out of their positions were got rid of for ethical lapses—as opposed to financial performance or board struggles—compared to 26% in 2017.

Looking at turnover due to planned succession in particular, the study reports that successors to long-serving CEOs are likely to have shorter tenures, worse performance and are more often forced out of office than the CEOs they replaced.

“Succeeding long-serving CEOs is clearly very challenging,” said Per-Ola Karlsson, partner and leader of Strategy&’s people and organization practice in the Middle East. “Successors typically both deliver lower returns to shareholders and are noticeably more likely to be dismissed than the legend they succeeded as well as their peers.”

In good news, Brazil, Russia, India, China and “other emerging” countries reported sharp increases in the numbers of female CEOs in 2018.

If you are a potential successor, the study offers the following advice: