Alphabet's Loon Raises $125 Million From SoftBank, Making It The Second Unit To Take Outside Funding This Year 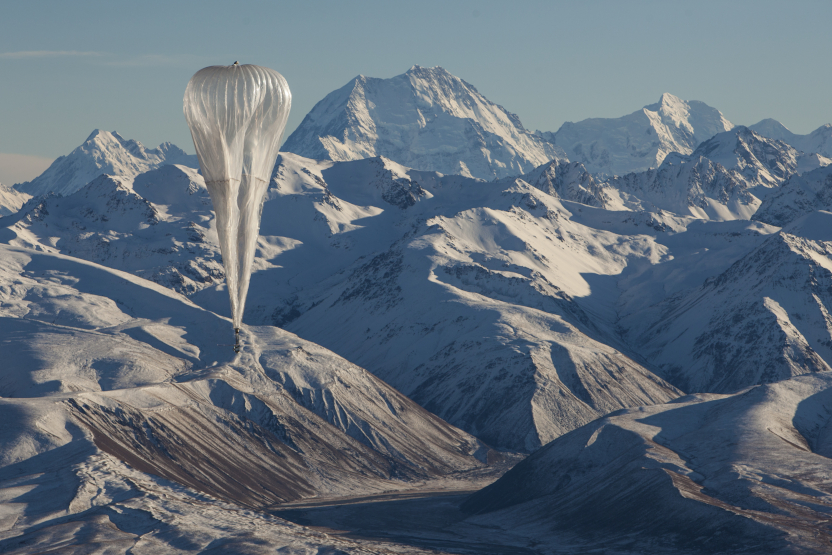 Alphabet’s internet balloon unit, Loon, has raised $125 million from a SoftBank subsidiary, making it the tech giant’s second so-called “Other Bet” to take outside funding in the past year.

Loon and SoftBank’s HAPSMobile both aim to provide internet connectivity to people in far-flung regions, and the investment comes as part of a new long-term partnership that includes collaboration on both technology and commercialization efforts. The agreement also gives Loon the option to reciprocally invest $125 million in HAPSMobile in the future.

Google parent company Alphabet has increasingly sought external funding for its stand-alone subsidiaries, called “Other Bets,” as it aims to cut costs and increase revenue for these non-advertising businesses, which range from security firm Chronicle to self-driving-car unit Waymo.

Alphabet could afford to fund these efforts on its own—it has more than $100 billion in cash, after all—but this capital strategy makes its Other Bets more financially accountable at a time when Wall Street is wary of saturation in the advertising market that currently drives Google’s sky-high profits. It also increases the likelihood that these Other Bets will eventually be spun off as completely separate companies as investors seek a return on their stakes.

In the fourth quarter, Alphabet reported Other Bets revenue of $154 million and losses of $1.32 billion. It’s set to announce its first-quarter earnings on Monday, April 29.