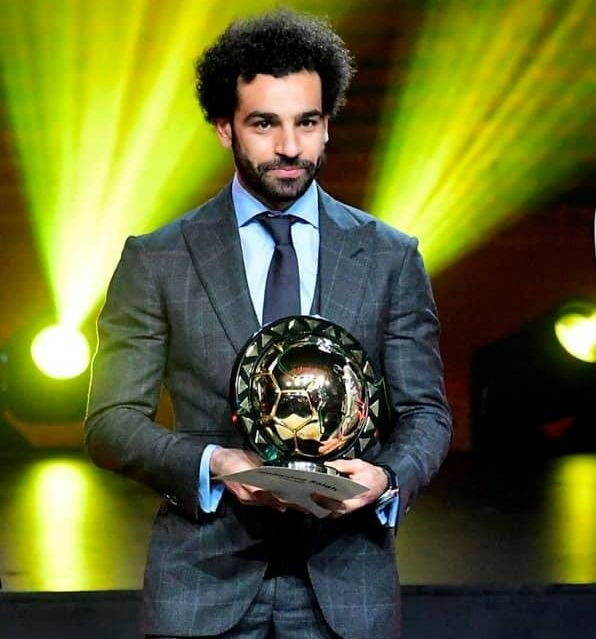 Egyptian Mohamed Salah is today one of the most recognizable figures in football, helped all the more so after he easily scored a penalty shot in the first two minutes of the Champions League final last night.

He’s not the only Arab sports star making history. Elsewhere, Egyptian squash player Noor El Sherbini became the youngest world champion in the history of the sport when she won the women’s title at the World Junior squash Championships (U-19). In March, El Sherbini was crowned the 2018-2019 PSA World Championships after beating Nour El Tayeb at Chicago’s Union Station.

These four Arab athletes from Forbes Middle East’s Arab 30 under 30 ranking have all secured remarkable achievements on a global stage.

Currently among the top players in Europe, Mohammed Salah has led Liverpool to its second UEFA Champions League final in row. This year he also won the Premiere League's Golden Boot for a second consecutive season.

Born in Madrid to parents of Moroccan descent, Achraf joined Real Madrid’s youth setup in 2006, aged eight. In 2017, Hakimi was promoted to the main squad. A year later German club Borussia Dortmund signed him on a two-year loan deal. Achraf made his full international debut for Morocco in 2016 and was selected CAF Youth Player of the Year in 2018.

Born and raised in Alexandria, Egypt, El Sherbini started playing squash when she was just six-years-old. At 13, she became the youngest world champion in the history of the sport when she won the women’s title at the World Junior squash Championships (U-19). She is the current world champion and ranked number 2 in the PSA World Tour rankings.

ElShorbagy is the reigning world champion in squash and is the world number one—a spot he has held for the last 40 months. He has won a total of 35 professional titles so far, including three US Open Titles, four Hong Kong Open, two Tournament of Champions and two British open titles.

The Family Man: How Mishal Kanoo Is Changing And Growing His 129-Year-Old Family Business