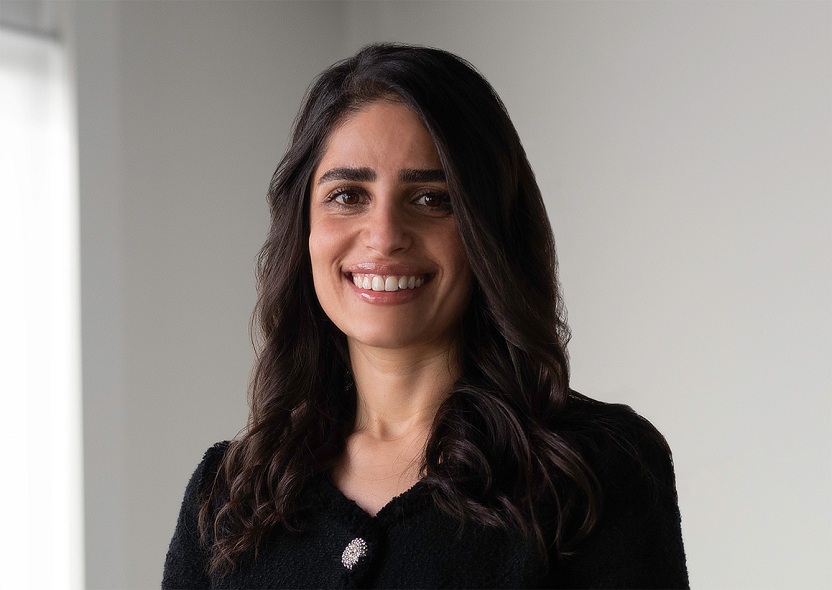 After investing extensively in the Middle East’s venture capital firms, Bahrain’s Al Waha Fund of Funds has cast its sights further by investing in a $250 million fund in Beijing-based MSA Capital.

The investment might also pave the way for MSA Capital – which says it is the most active Chinese fund in the Gulf – to use Bahrain as a base for it to expand further within the region while building on the constantly growing links between the region and China – a market that has long fascinated the Middle East for producing successful and scalable startups.

The $250 million Chinese fund has already made 10 investments in the Gulf region over the past year, a statement said, without specifying which companies it had invested in. Following the deal, it is understood that the firm will step up its regional activity by building “collaborations to include more students and large corporates, as well as investors from both countries for future exchanges.”

“We believe the Gulf is at an inflection point due to an influx of seasoned talent, capital, and technology adoption,” says Ben Harburg, Managing Partner of MSA Capital. “Chinese pioneered mobile-focused business models, both for enterprise and consumers, are best positioned to provide a roadmap for entrepreneurs in the region.

“Both China and Bahrain offer a substantial pool of tech talent, startup capital, and digitally-minded consumers, so the scope for further building this relationship is substantial," says Areije Al Shakar, Fund Director at Al Waha Fund of Funds.

Bahrain has been launching various initiatives to boost entrepreneurship in an effort to fuel economic growth. The country is also enticing fintech startups by creating a favorable ecosystem for these companies to set up in the island kingdom. Its Fintech Bay has also attracted some of the innovative fintech startups.