eyewa Raises $7.5 M In Series A Round, Eyeing MENA Expansions 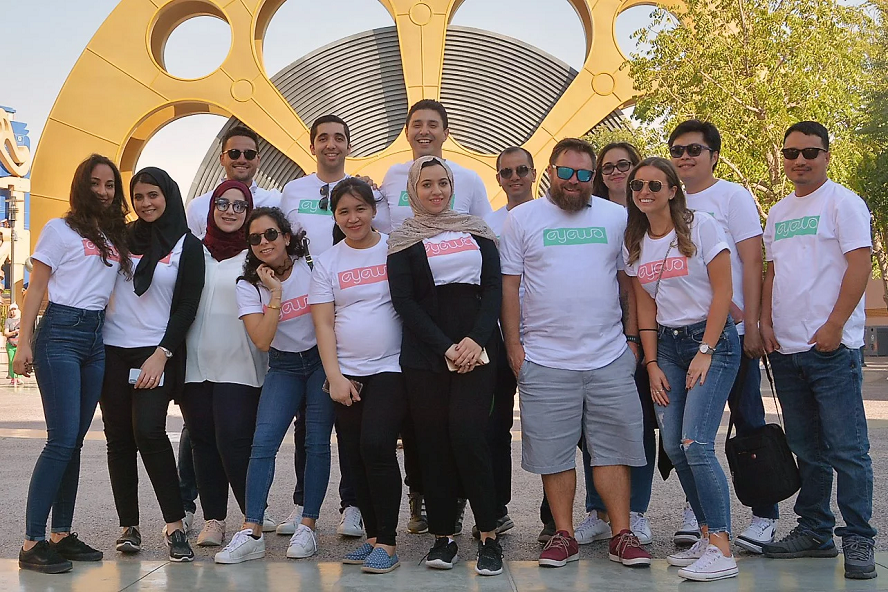 GCC-based eyewear e-commerce site eyewa has raised $7.5 million of investment in a Series A round; bringing the total funding to date to $8.6 million.

The round was led by Wamda Capital with participation from GS shop, Equitrust (the investment arm of Choueiri Group), French Partners, 500 startups, Usus Al Khawarizmi and Faith Capital. Many of which were already investors in the seed round of eyewa, which took place in January 2018, and are reinforcing their participation in the startup.

Founded in August 2017 by Anass Boumediene and Mehdi Oudghiri, with operations in the UAE and Saudi Arabia, eyewa is set to further expand its footprint in the region. It has grown from a team of two to 25 members. “With this funding, we will accelerate our growth and provide great eyewear products to even more customers across the entire MENA region,” said Mehdi Oudghiri, eyewa co-founder.

Before starting eyewa in 2017, Anass Boumediene and Mehdi Oudghiri worked together at foodpanda, a global food delivery startup as the MENA Co-Managing Directors where they led the business operations and growth across the Middle East, building market leading brands such as HungerStation in Saudi Arabia and Otlob in Egypt.

“We will be able to further invest in our local infrastructure and build a bigger Saudi-based team, so that we are closer to our customers to serve them even better,” commented Abdullah Al Rugaib, Managing Director at eyewa Saudi Arabia.

The eyewear market in the Middle East is expanding at a robust CAGR of 8.8% from 2015 to 2023, the opportunities in the regional market are expected to reach a worth of $5.86 bn by 2023 end, according to Transparency Market Research.

Regionally, the UAE presently holds the major revenue share and is expected to rise at a prominent pace in the Middle East eyewear market.