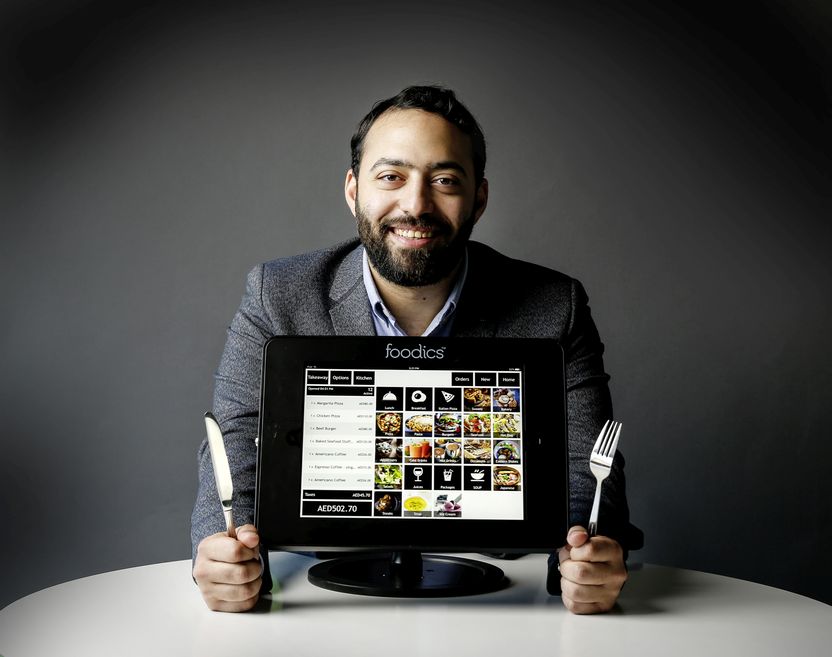 Foodics has secured more than $4.25 million since its inception in 2013 from a group of regional investors, including Saudi’s Raed Venture, Riyad TAQNIA Fund (RTF), 500 Startups.

The company was founded by Ahmad Alzaini and Musab Alothmani in 2013 as a bespoke software development house for restaurants but then moved to a product-based SaaS startup in 2016.

The Saudi startup on-boarded 4,000 clients and deployed 10,000 terminals all over the Middle East.

“Being present in five locations across the MENA region and having processed more than a billion orders, our mission at Foodics is to provide a restaurant management system that is built with our users in mind and grows with their needs,” said Ahmad Al-Zaini, co-founder and CEO of Foodics.

Recently, Foodics was selected as one of the 100 Arab Startups shaping the Fourth Industrial Revolution by the World Economic Forum.

“Foodics is gradually transforming traditional F&B behavior into one that is more progressive and innovative, advancing not only the market but restaurateurs around the region,” says Mohammed Jaffar, Deputy Chairman and CEO of Faith Capital.

Foodics was ranked 34 in Forbes Middle East’s list of Top 100 Startups in the Middle East 2018.

The food tech sector is growing across the region, with UAE-based food delivery startup LUNCH:ON recently closing $5.5 million in a series A round. Gourmet Doner Kebab also announced expansion plans in Saudi Arabia, opening the doors to its first outlet in Riyadh by August 2019 as it looks to expand within the Kingdom’s $22 billion market.

F&B sales were currently recorded at $145 billion in MENA last year, and this is set to grow to $171 billion by 2023, according to the Gulfood global industry outlook report.