From Economic Empowerment To Waste Management, These 30 Under 30 Social Entrepreneurs Are Making An Impact In Asia 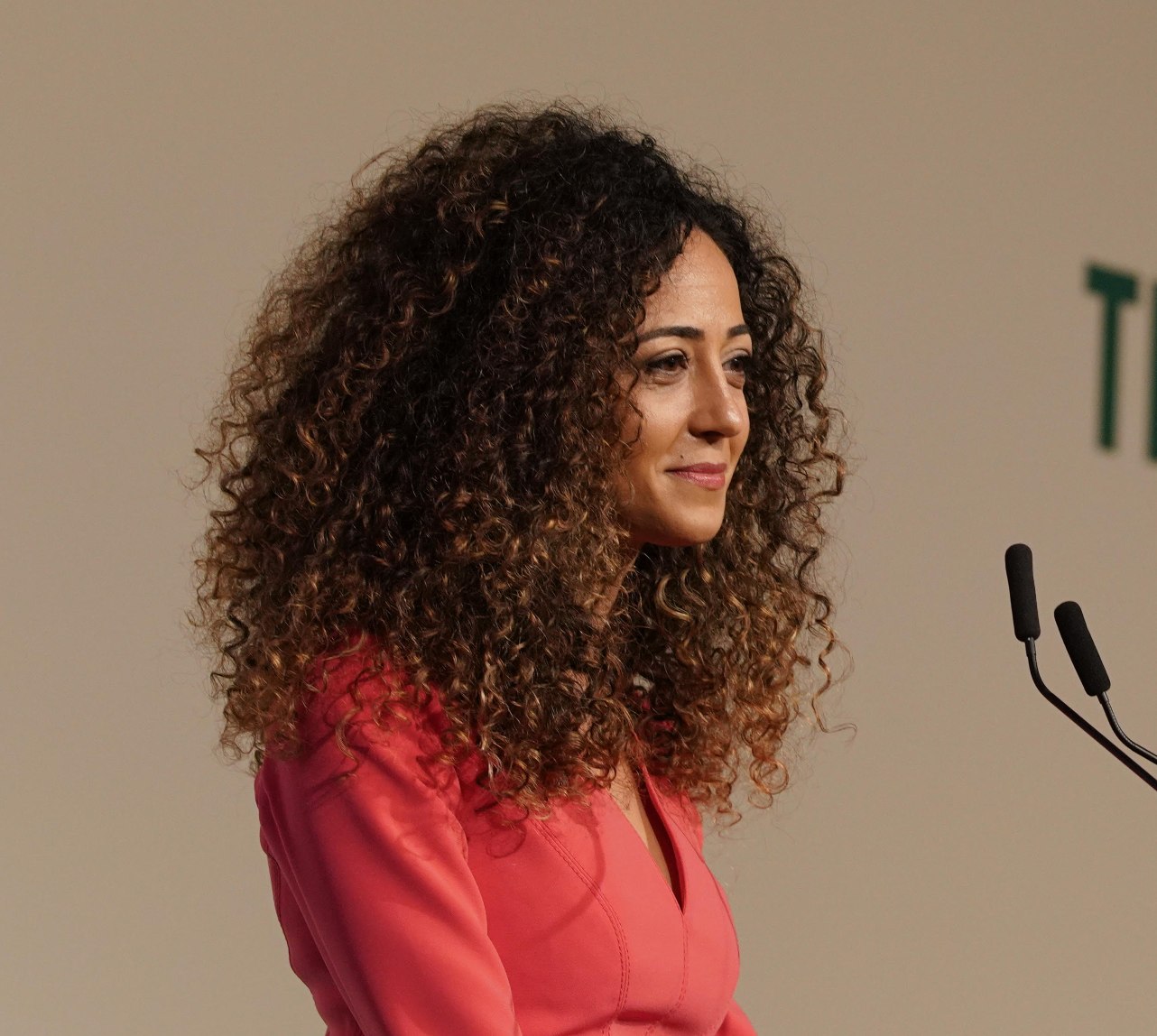 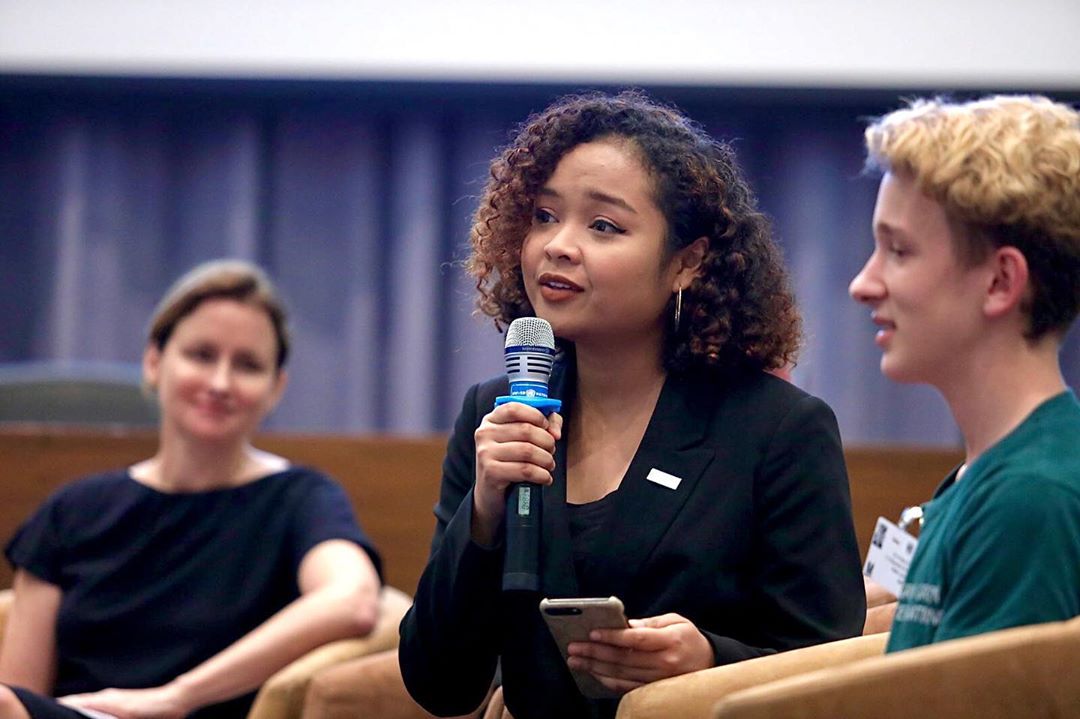 This story appears in the April 2020 issue of Forbes Asia. Louise Mabulo, founder of the Cacao Project. Image via Mabulo's Instagram page.
Under 30
Waste Management

Rana joined the Forbes’ Hong Kong office as a Senior Digital Editor in October 2015 to kickstart Forbes’ successful Under 30 franchise in the APAC region. She has since edited all five editions of the 30 Under 30 Asia list and directed the programming for Forbes Under 30 Asia Summits. Apart from building Asia’s network of successful young entrepreneurs through this annual list, Rana has been recently promoted to be a key member of Forbes Asia operations, handling special projects that seek to expand the brand’s footprint in the region. Born and bred in Beirut, Lebanon – Rana’s eclectic journey has taken her from Dubai to Singapore and now Hong Kong where she’s worked at global newsrooms taking on various editorial roles, last of which is APAC Group Editor in Chief for the Paris-based Reworld Media where she launched two lifestyle and fashion websites (Marie France Asia and BE Asia) setting their editorial strategy and growing their audience from day one. Before that, she ran an editorial fashion blog which focused on emerging Asian designers and grew a large following in Singapore and beyond.

Alphabet's Loon Raises $125 Million From SoftBank, Making It The Second Unit To Take Outside Funding This Year

Egypt-based AI Firm MerQ Secures Its First Round Of Funding

eyewa Raises $7.5 M In Series A Round, Eyeing MENA Expansions