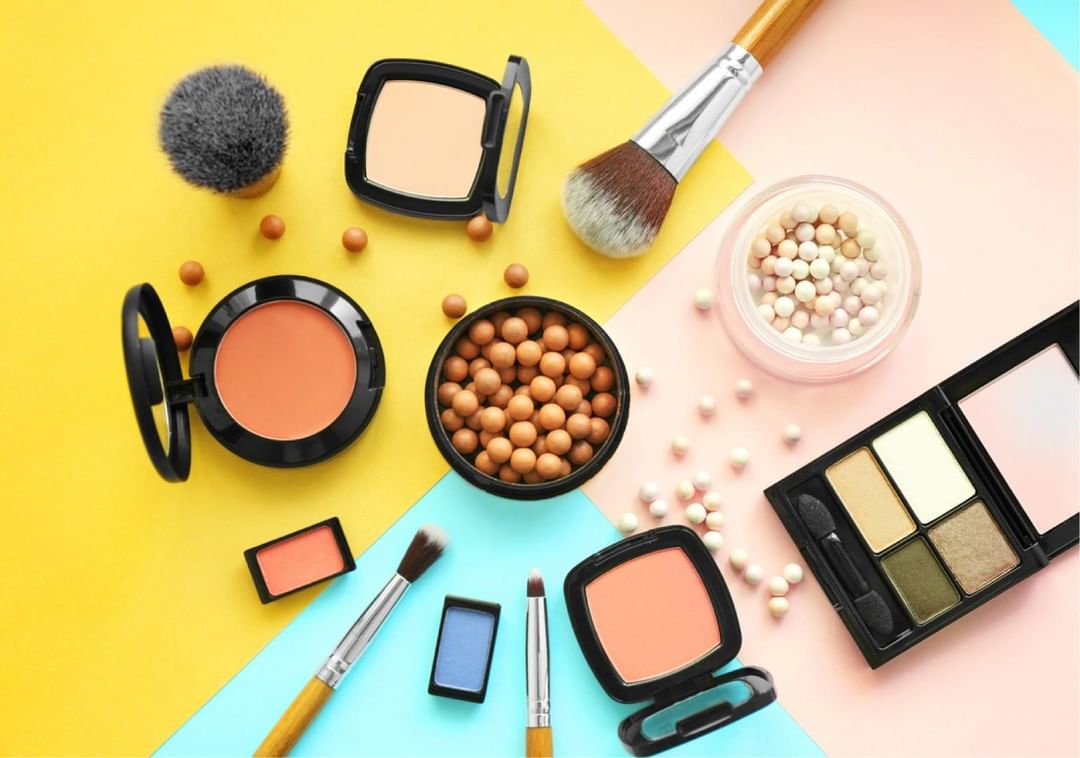 With e-commerce platforms gaining in popularity across the Arab world, fashion and beauty online marketplaces are becoming a favorable option with the region’s shoppers. As a result, investors are increasingly pumping in fresh capital to help these platforms expand their presence.

According to a report by global management consultancy firm, Bain & Company, beauty and personal care categories in the Middle East have a penetration level close to what’s seen in developed e-commerce markets, whereas fashion still lag behind.

“The beauty and personal care market is expected to keep growing over the next five years and according to our estimations, already accounts for over $1 billion in the Levant,” explains Maurice Mattar, CEO and cofounder of Feel22.

Companies in the fashion and beauty sector have also been witnessing acquisitions. In February AMC Group, which owns Sudan Digital and Wfir, acquired the majority share of M3roud.com, a Sudanese marketplace for products including fashion, clothes, accessories and jewelry.

Here are some of the fashion and beauty startups that have gathered significant investment in recent months.

The platform was founded in January 2017 by a group of Kuwaiti entrepreneurs and offers clothing, bags, shoes and accessories for men, women, and kids. It sells its products across the GCC and plans to scale up the business while keeping its focus on the Gulf.

Launched in August 2016, this Lebanese beauty e-commerce platform closed a Series A funding round in last October. The amount of the funding was undisclosed, but the round was led by Equitrust, Choueiri Group’s investment arm, along with other private investors.

Feel22.com quickly crossed the $1 million mark in revenues, with a community of over 200 beauty influencers and more than 400 brands. It plans to expand to Iraq, Jordan and Syria in 2019.

This Kuwaiti beauty e-commerce startup raised $45 million last year from the Boubyan Petrochemical Company. It was reportedly the largest investment ever received by a Kuwaiti startup and came against a valuation of between $250 million to $300 million.

Boutiqaat is a virtual makeup showroom featuring a hand-curated mix of beauty and fashion products from over 700 international brands, plus local and exclusive in-house brands.

This platform gives women the opportunity to monetize their bridal and evening gowns by showcasing them for rent on its website.