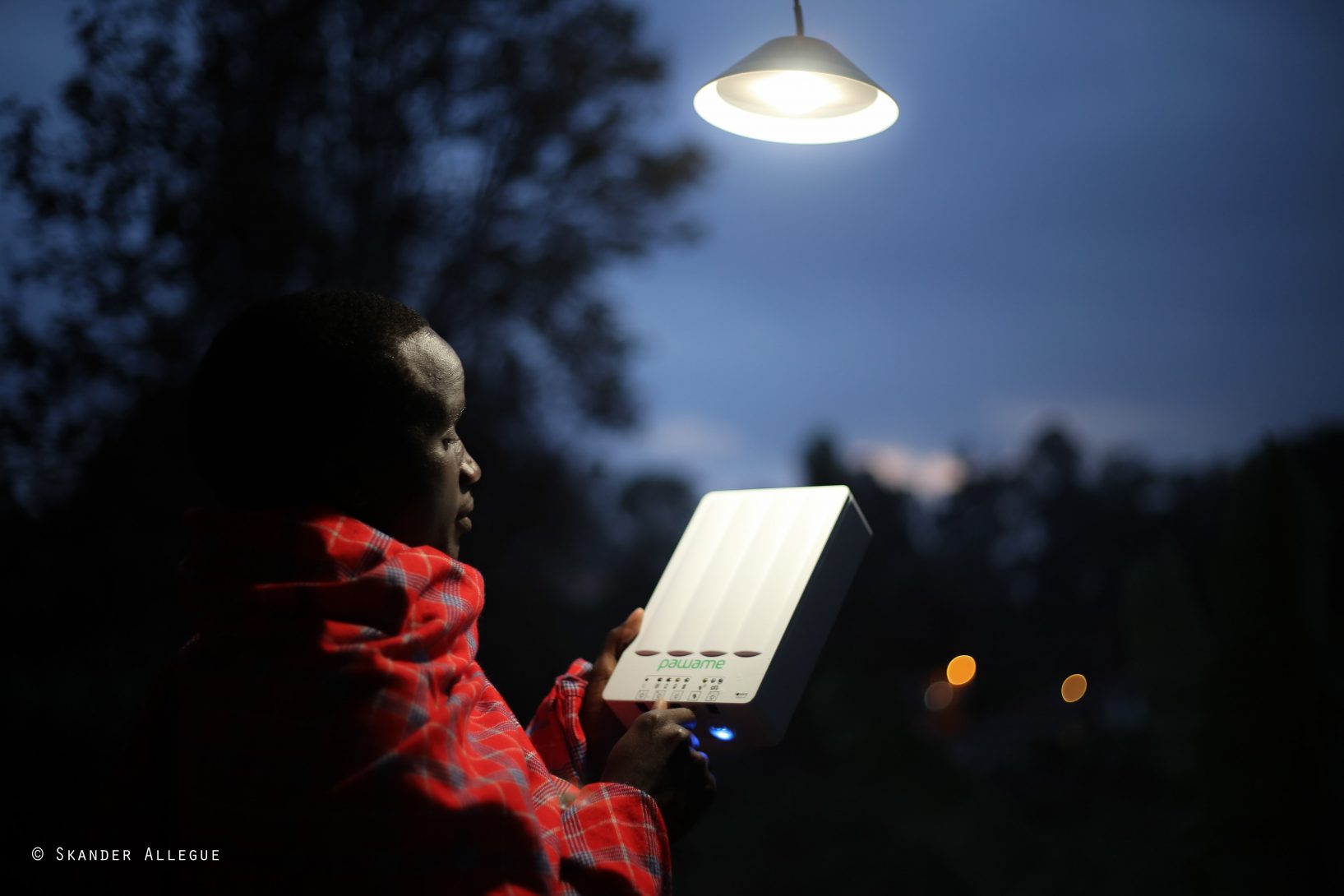 U.A.E.-based off-grid solar startup Pawame announced yesterday that it raised $2 million in funding. The startup wants to bring electricity to 150 million sub-Saharan households without access to the grid, paid through microfinancing.

But it is part of a larger green energy ecosystem that needs more investment. Magnitt’s State Of MENA Funding 2017 report found that the top startup sectors that received funding in 2017 were e-commerce, fintech and technology—energy didn’t make the top 10.

It’s a missed opportunity: the MENA region has the world’s highest potential for renewable energy. A 2012 study by German firm Friedrich Ebert Stiftung estimated the region’s potential for renewable energy at 45%, and noted that “MENA solar energy alone would be sufficient to meet the world’s electricity needs several dozen times over.” But only one 1% of the region’s energy mix came from renewables in 2012, according to the report.

That number will likely change as the GCC moves away from oil dependency. In the meantime, more programs supporting green energy startups are appearing, although there is a decided focus on tech startups in the region.

The Catalyst, an Abu Dhabi based startup accelerator, focuses on sustainability startups. It's a joint effort between Masdar, Masdar Institute and BP—the latter poured $5 million into program during its November 2015 launch. It accepts between 10 to 12 sustainability-focused startups per session, which receive $50,000 in funding and six months of training and mentorship.

But there are gaps in the green energy startup ecosystem. A 2014 report by GE and Wamda found that the biggest challenges facing cleantech startups were a lack of research and development support and a lack of investment activity. In 2014, 24 e-commerce startups received funding, versus 10 cleantech startups in the same year.

The largest green energy projects to-date have been government-run, and business intelligence service MEED estimated in 2017 that $200 billion in investments would be needed to fund renewable energy projects in development in the region.

By 2035, the Middle East is expected to consume 70% more energy than in 2009. To match that growth, the renewable energy industry and infrastructure has some catching up to do.