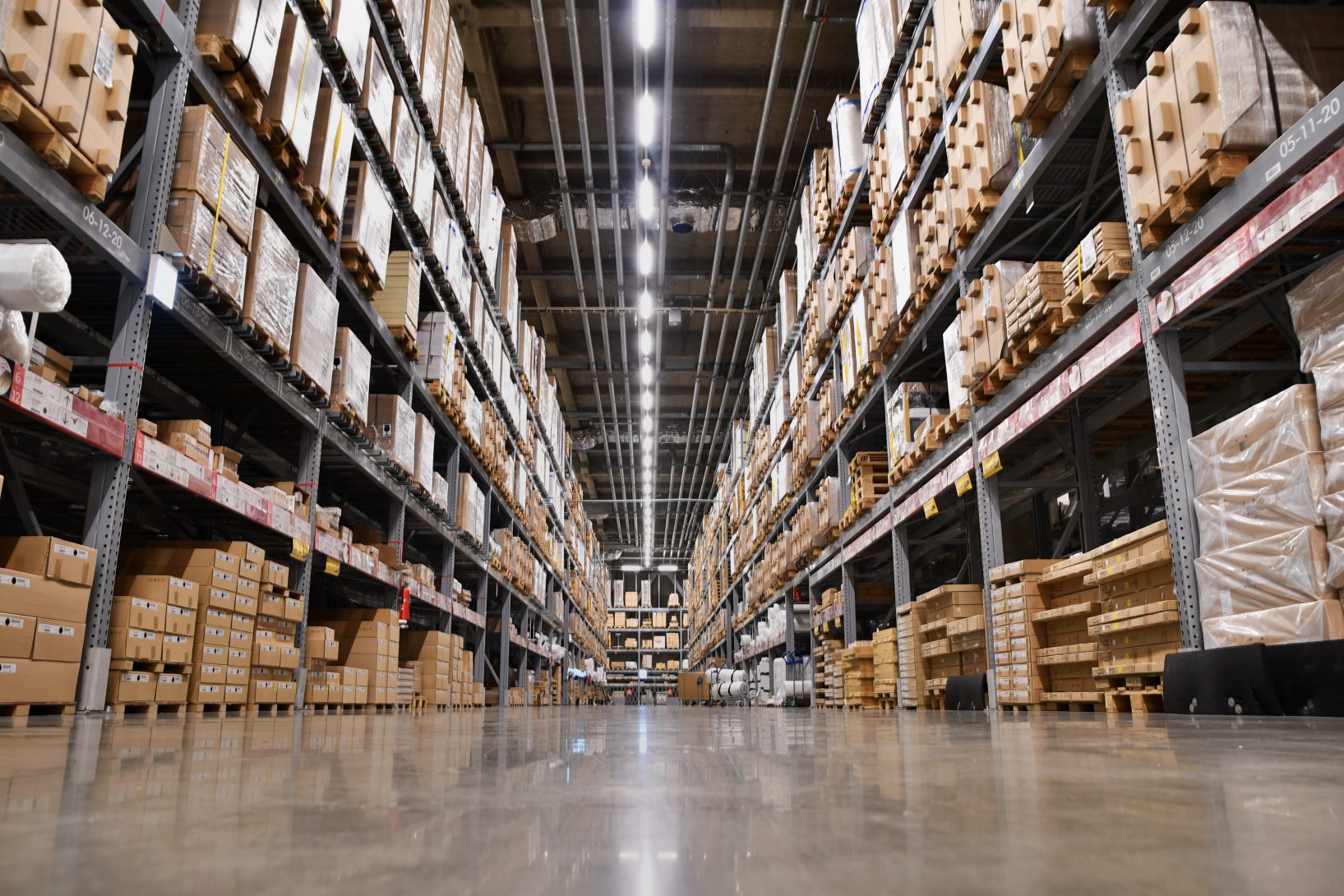 Boston-based robotics startup 6 River Systems (6RS) announced Wednesday that it had raised $25 million in a Series B round led by Menlo Ventures. Matt Murphy from Menlo Ventures joins the board of 6 River Systems as a result of the deal, in which existing investors Norwest Venture Partners, Eclipse Ventures and iRobot also participated.

6RS builds autonomous robots (named "Chuck") for use in warehouses to collaboratively work with humans to accomplish fulfillment tasks. Currently used by customers like Barrett Distribution Centers and XPO Logistics, the robots work to help guide warehouse workers to items on the shelves so they can be sent over for shipping. Chuck can lead workers to where an item is on the shelf, let them know what quantity is needed, and carry up to 160 pounds of merchandise.

The robots also make decisions about the route it and the worker will take through the warehouse, ensuring a more efficient route so products can be fulfilled more quickly. It collects data as it goes, providing insights that can be used by customers to make decisions about fulfillment problems. Additionally, the robots operate autonomously with onboard sensors - eliminating the need for its customers to build out infrastructure.

"All they need is WiFi in the warehouse," said Jerome Dubois, 6RS cofounder and co-CEO. "It makes it easier to implement because there's no tearing out stuff or retrofitting the facility."

For its customers, the company has two primary business models. There's a basic capital model, where customers buy robots and the first year of SaaS and maintenance (continuing the latter for a fee on a yearly basis.) Alternatively, customers can rent robots for a one to two-year term.

6RS's biggest and more sophisticated customers will actually incorporate a hybrid model where they "buy for average and rent for peak," in Dubois' words. Meaning they purchase enough robots for day to day operations, but rent additional units during times of peak demand (like the holidays.)

6RS was cofounded by DuBois, Rylan Hamilton and Christopher Cacioppo. Both Dubois and Hamilton formerly worked at Kiva Systems, which built warehouse robots and was purchased by Amazon in 2012. Cacioppo, the CTO, was formerly director of R&D at education hardware company Mimio.

With this series B round, 6RS has three primary aims, according to Dubois. The first is to accelerate its current programs to add more machine learning capabilities to Chuck and to expand its sales into Europe. Second, the company aims to provide more software solutions to its customers to enable them to utilize data more for operations decisions.

Third and finally, 6RS plans to use this investment round to hire more people - over 80 people, to be precise.

"We're doing a lot of hiring," said Dubois. "We need a lot of software engineers and a go-to-market team."