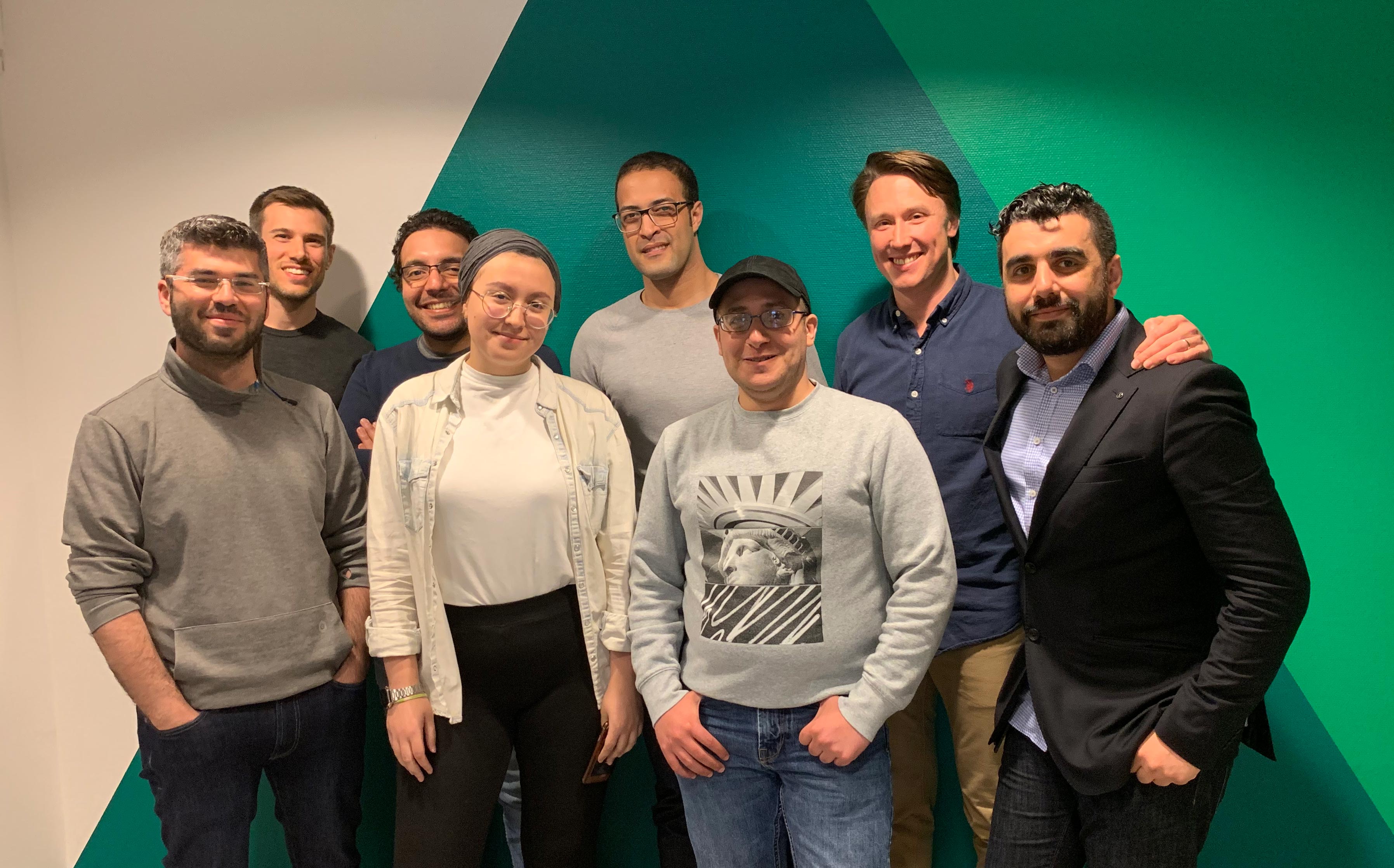 Audiobooks industry is gaining momentum in the Middle East with many international players trying to capture a part of this promising market by attracting new investments to expand its operations across the region.

The latest in the market to raise funds is the Arabic audiobook platform, Kitab Sawti. The Sweden-based startup, which had a 20% month-on-month growth in paying users, raised $6 million in Series A funding from prominent new and existing investors. The funding will be used to expand its Arabic content across the region.

The Arabic audiobooks industry is still nascent in the region and have only a few players including Saudi-based Dhad, and UAE-based Booklava. Recently, Sweden-based audio books Storytel launched Storytel Arabia in Dubai.

Kitab Sawti was founded in Sweden in 2016 with the aim of supporting the integration of Syrian kids into Swedish society. It has now offices in Dubai, Cairo and Palestine, and hosts more than 2,000 Arabic titles on its platform with more than 1 million registered users. It aims to be the world’s largest Arabic audiobook platform.

The new investments of Kitab Sawti came from venture capitalists and investors who have scaled global billion-dollar businesses before including the venture capital arm of the 200-year-old Sweden-based Bonnier “Bonnier Ventures”, alongside Palestine’s telecommunication company Paltel Group and Kaaf Investments, a prominent family investment house based out of Dubai

The company also attracted additional investment from Abdulla Elyas, co-founder of Careem, and Northzone, the venture capital firm most notably known for being the first investor in Spotify and one of the early investors in Kitab Sawti.

“Kitab Sawti is riding the wave of a global growth trend witnessed in the audiobook industry. I believed in the business and its purpose early on and I continue to support it in a bid to inspire more entrepreneurs to follow their dreams and develop businesses that have positive socio-economic impact in our region” said Dr Abdulla Elyas, Co-founder of Careem.

“We have witnessed growing consumption of our content over the past period, with more than 1 million registered users and a 20% month-on-month growth in paying users. The next 12 to 18 months will be very exciting for us as we deploy the funds to bolster the platform’s leading position in the Arabic audiobook industry, supporting more than 5,000 new jobs in the industry in the process.” Said Sebastian Bond, the CEO & Founder of Kitab Sawti.

Audiobooks are the fastest growing segment in the digital publishing industry and the United States continues to lead the market with sales hitting $2.5 billion in 2017, according to a recent report from APA.