10 Of The Most Valuable Leaders In Luxury 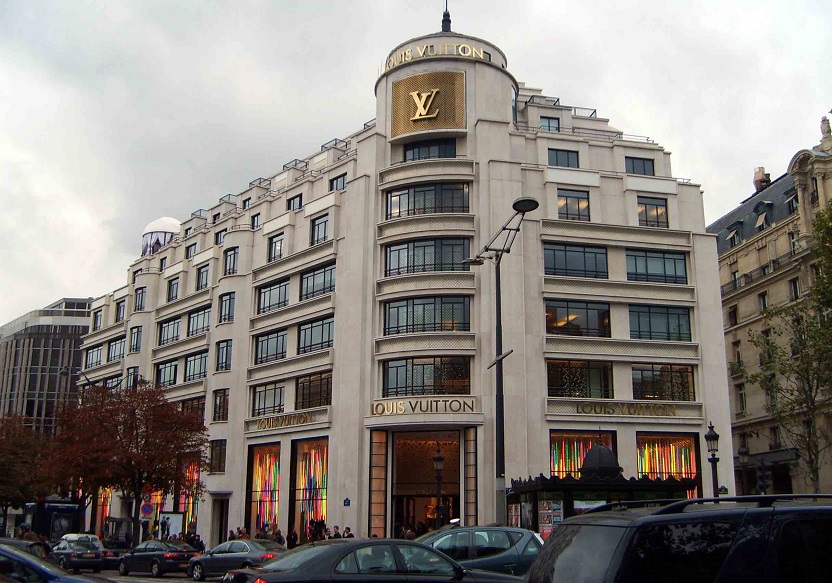 Gone are the days when the biggest names in fashion and fragrance were independent companies. These days, from LVMH to L’Oréal Luxe, luxury powerhouses reign supreme. Here is a stellar line up of some of the world’s biggest and most valuable luxury houses.

Jewelry and specialist watchmakers dominate business at this Swiss luxury powerhouse. Cartier, Van Cleef & Arpels, Mont Blanc, Jaeger-LeCoultre, and Vacheron Constantin, count as just a handful of the group’s many brands. Richemont was founded by Johann P. Rupert in September 1988 and is headquartered in Bellevue, Switzerland.

Estée Lauder is a titan of skincare, makeup, fragrance, and hair care, with brands including Clinique, Tommy Hilfiger, La Mer, Bobbi Brown, Aveda, and Michael Kors, among others. The company was founded by Estée and Joseph Lauder in 1946 and has its headquarters in New York.

Chanel is a privately held company owned by Alain and Gerard Wertheimer, grandsons of Pierre Wertheimer, who was an early business partner of Coco Chanel. The brand is most famous for its “little black dress”, the Chanel No. 5 perfume and the Chanel Suit. Karl Lagerfeld joined Chanel as its creative director in 1983 and continued in the role until his death in February. China is the second-biggest market after the U.S. for Chanel’s beauty business.

With sales of around $10 billion, Shiseido is the biggest company on the list outside the U.S. and Europe. The Japanese corporation offers an array of makeup and skincare merchandise, toiletries, beauty salons, pharmaceuticals, foodstuffs, and fine chemicals.

The New York-based company engages in the design and marketing of branded clothing, intimate apparel, swimwear, handbags, footwear and other related products. Calvin Klein and Tommy Hilfiger count among its big-name brands. The company was founded by shirt maker Moses Phillips and his wife back in 1881. Isaac Phillips, their son, later joined with John Van Heusen and made the popular Van Heusen shirts. The Phillips Van Heusen Company became PVH in 2011.

The Swatch Group engages in the design, manufacture, and sale of finished watches and jewelry as well as watch movements and components. Today, Swatch owns names such as Omega, Longines, Breguet, Harry Winston, Rado, Blancpain and its namesake brand, Swatch. The Electronic Systems segment develops, manufactures, and sells electronic components and sports timing products. The company was founded by Nicolas G. Hayek in 1983 and is headquartered in Biel, Switzerland.

Chow Tai Fook Jewellery Group is China’s biggest luxury company, with sales of $8.2 billion. Its principal products include gem-set jewelry and platinum and carat gold products, as well as watches.

Hermès International is a leading name in the world of textiles and apparel. Its activities include the manufacturing, sale and distribution of leather goods, ready-to-wear clothing, and accessories, as well as silk, textiles, perfumes and watches. The company was founded by Thierry Hermès on June 1, 1938, and has its headquarters in Paris, France.

How Bayut's CEO Haider Ali Khan Is Deploying His $160M Funding, And Disrupting The Market