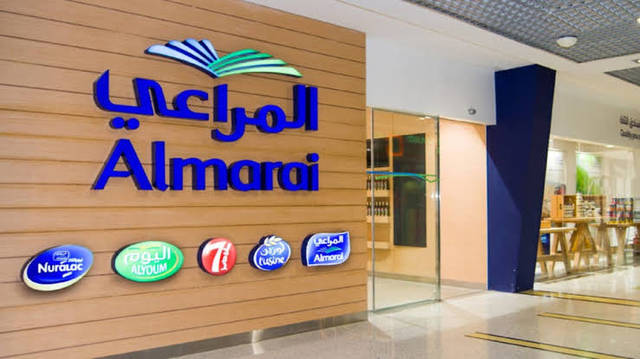 Saudi Arabia-based dairy firm Almarai, one of the largest dairy producers in the Gulf, has a new CEO after it witnessed key changes within its top management role. Majed Mazen Rasheed Nofal, a long-time executive at the company, will now lead the company as it aims to adjust to changing consumer trends.

In July this year, the company’s then CEO Alois Hofbauer – who was just three months into the role –resigned due to personal reasons. Almarai then recalled its previous CEO Georges P. Schorderet, who has spent about 15 years with the diary giant, to take over until a replacement was found. Nofal was then appointed as deputy CEO.

Nofal, who has been with Almarai for the last 12 years, first started his career with EY within its audit and assurance services. He later joined Western Bakeries Co. (L’usine) in Jeddah as CFO, moving on to become the general manager upon the acquisition of the company by Almarai. Prior to his current position, Nofal has headed procurement and helmed the division of new businesses at Almarai.

The appointment comes at a pivotal time for the company, which has faced decreasing profits as it adjusts to a slowdown in consumer spending, evoked by the introduction of VAT last year. Recently it saw its net income drop 8.5% in its third-quarter this year, though revenues continued to grow.

Almarai, which generated sales of $3.7 billion in 2018, has a diversified portfolio, which includes juices, bakery, poultry, and infant formula. In May 2019, the company announced that it is investing about $1.9 billion over the next four years to expand its business.

The dairy giant has also been actively expanding its asset base. This year, Almarai – which counts the Kingdom’s Public Investment Fund among its shareholders – increased its stake in Pure Breed Poultry to more than 90% of the firm.

How Bayut's CEO Haider Ali Khan Is Deploying His $160M Funding, And Disrupting The Market