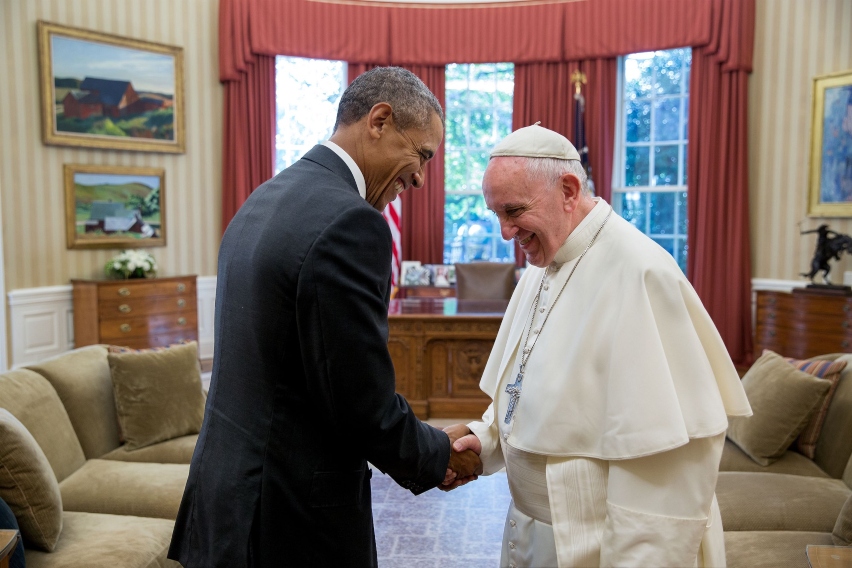 Once upon a time before the nation's future rested on their decision-making, many elected head of states lived an ordinary life free from conjuring impressive speeches and shaping foreign policy. With humble beginnings working behind the bar or earning inadequate minimum wage, the average jobs of these five leaders show how the route to world domination isn’t always straightforward and glamorous. 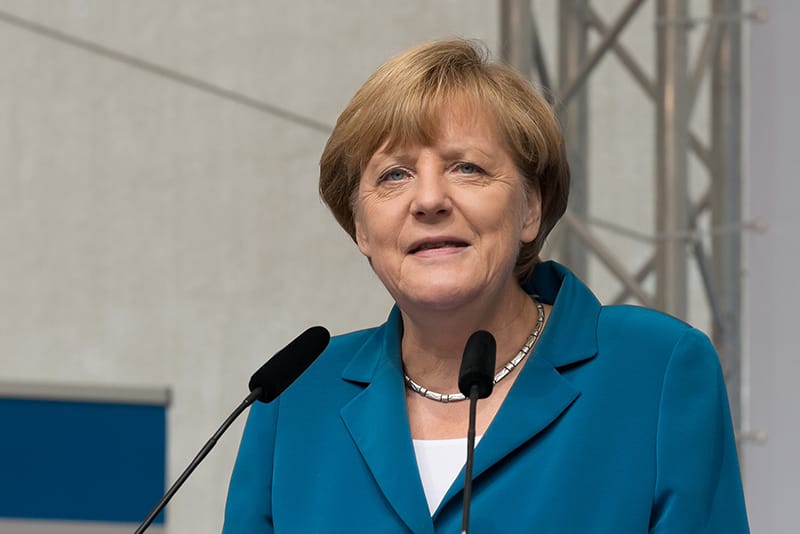 During her time at the University of Leipzig as a quantum physics student, the German politician worked as a barmaid to finance her education in former Communist East Germany. Merkel made just enough to pay for her dorm room. 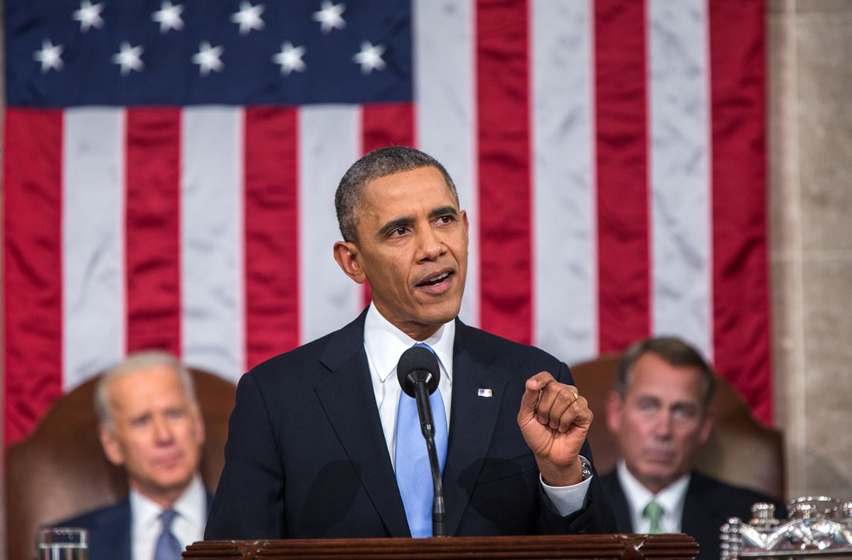 The former American president used to scoop ice cream at Baskin Robbins at age 16. Obama worked at the Honolulu branch near his grandparents’ home . The summer job taught him the value of a work-life-school balance as well as opened his eyes to learning how rows of rock-hard ice cream can be brutal on the wrists. 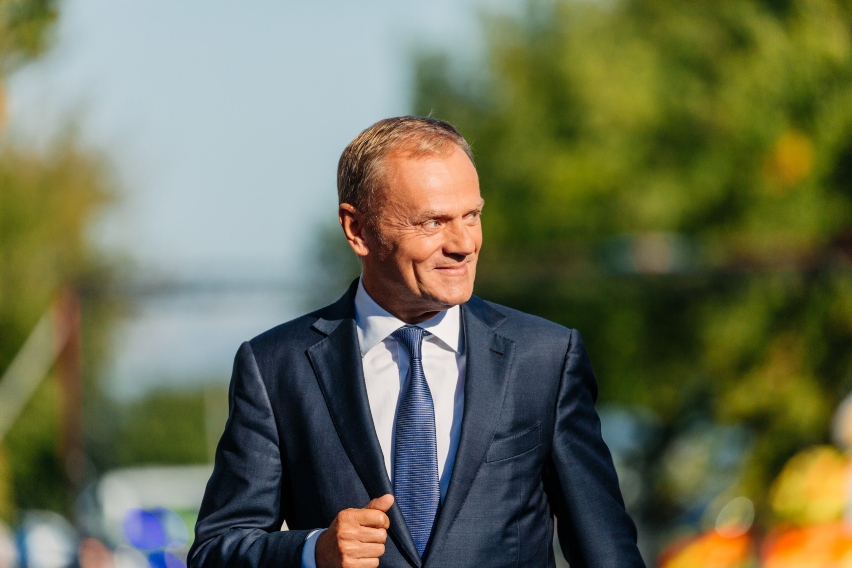 The President of the European Council and former Prime Minister of Poland used to work menial jobs like chimney painting. Tusk spent six years as a manual laborer climbing industrial chimneys to paint them. His interest in politics began when he had first-hand experienced of riot police firing on striking workers. 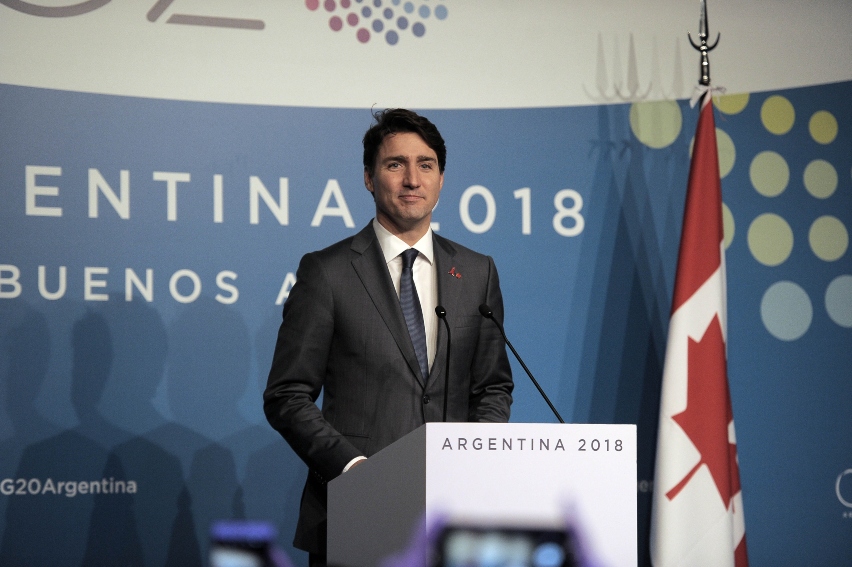 It was while working as a bouncer at a nightclub that the Prime Minister of Canada learned to be wary of both drugs and alcohol. Trudeau is also a former high school teacher and snowboarding instructor. 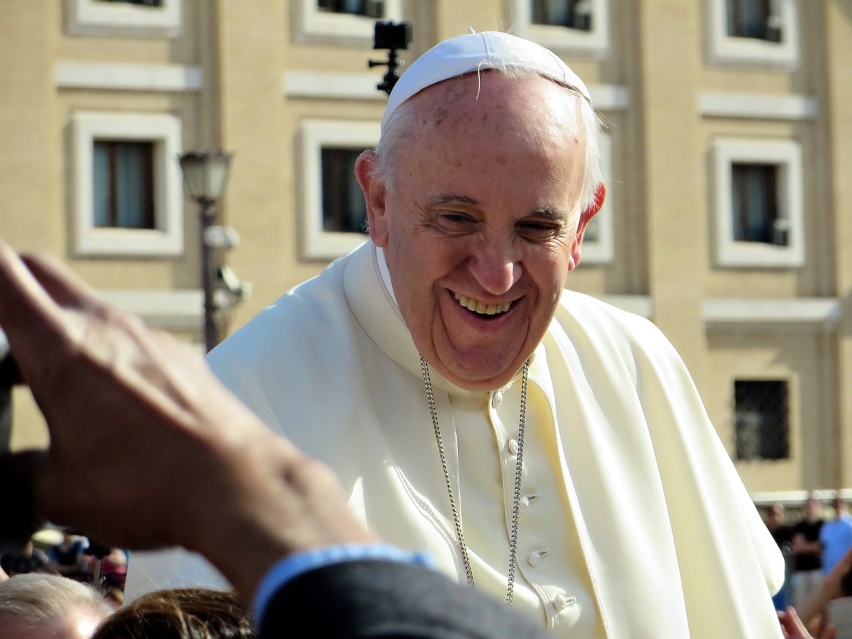 To earn money as a student, the head of the Roman Catholic Church used to be a bouncer in his hometown Buenos Aires, Argentina. Before he discovered his religious vocation and was elected Pope in 2013, he also used to be in a relationship and go dancing.