These Indian Leaders Are Heading Up The World's Biggest Companies 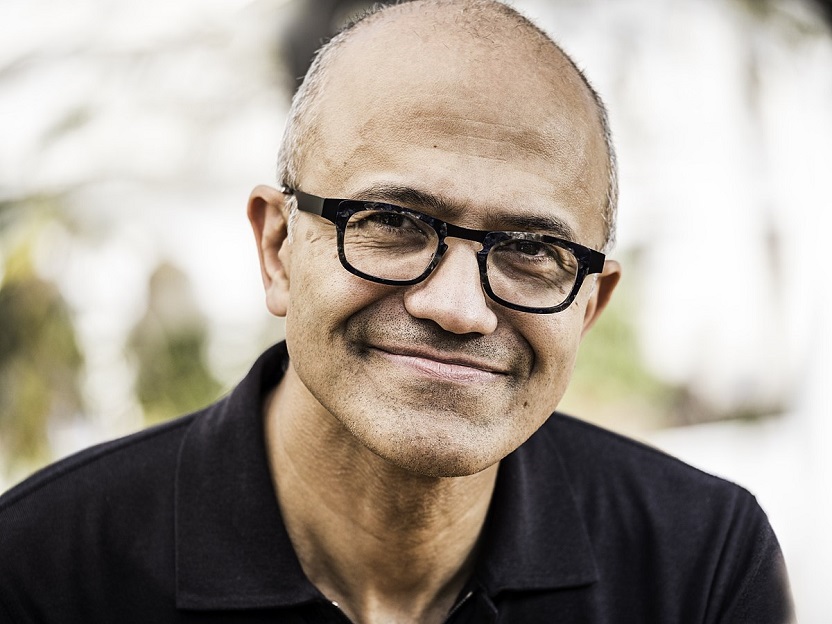 While Indians have made their mark in entrepreneurship, many have also worked their way up to top jobs. Today, some of the world’s top performing companies are led by those with Indian roots. We take a look at some of the most influential global CEOs of Indian origin.

Satya Nadella has engineered a turnaround in Microsoft’s fortunes by focusing on cloud computing and showing an openness to working with competitor companies and technologies.

Prior to becoming the CEO of Google, Sundar Pichai headed the Android division at the company. Hailing from the South Indian state of Tamil Nadu, Pichai is a vegetarian.

Son of a lieutenant general in the Indian Army, Ajay Banga is a graduate of the Indian Institute of Management. He was
the COO of Mastercard, before being elevated to the position of CEO.

After starting his career at Apple, Shantanu Narayen later went on to become a co-founder of Pictra Inc., which pioneered the concept of digital photo sharing online.