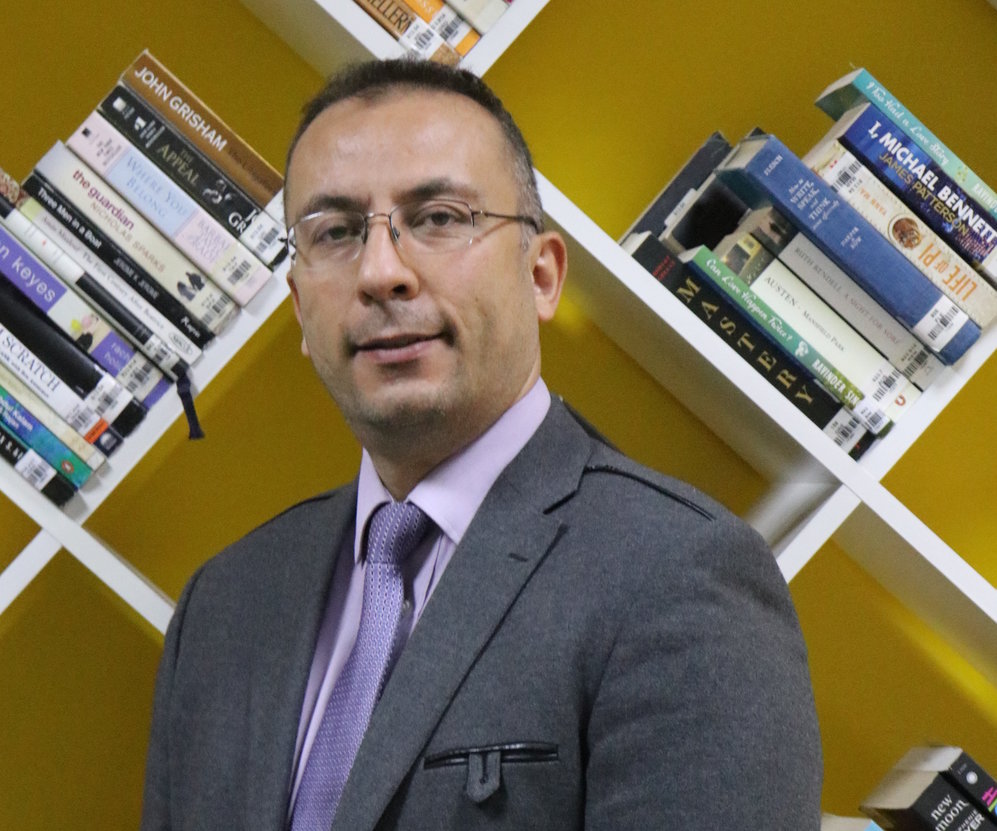 Dr. Osman Gulseven, Associate Professor, Skyline University College, takes an in-depth look into the trading health of some of the world’s major economies.

The strong export record of China and Germany shows that these countries are likely to continue to be industrial powerhouses well into the future. While China and Germany achieved these trade surpluses due to their industrial merchandise, it was a different case for Russia and Saudi Arabia. These countries produced those trade surpluses mostly in terms of their oil and gas exports.

Data from the 2018 World Trade Organization (WTO) report suggests that the U.A.E. reported a merchandise export of $345 billion and a merchandise import of $253 billion. Its share in total global exports is 1.77%, and share in overall global imports is 1.27%. One of the significant indicators for the globalization of an economy is the trade-to-GDP ratio. Trade-to-GDP ratio is simply measured as the sum of exports and imports divided by the gross domestic product (GDP) of the economy.

In 2018, this ratio was about 160% for U.A.E., suggesting that the U.A.E is one of the most globalized economies in the world. The U.A.E. has been a member of WTO since 1996. Thanks to its liberal trade regime, the country is in a leading position as the commercial hub of the Middle-East. Customs prodecures are mostly automated, making it easier to facilitate trade for international businesses. The availability of several free-zones, some of which are connected with well-infrastructered seaports and airports, is another reason why many multinational corporations choose to locate their regional headquarters in the U.A.E.