These Three Arab Innovators Just Missed Our Under 30 List 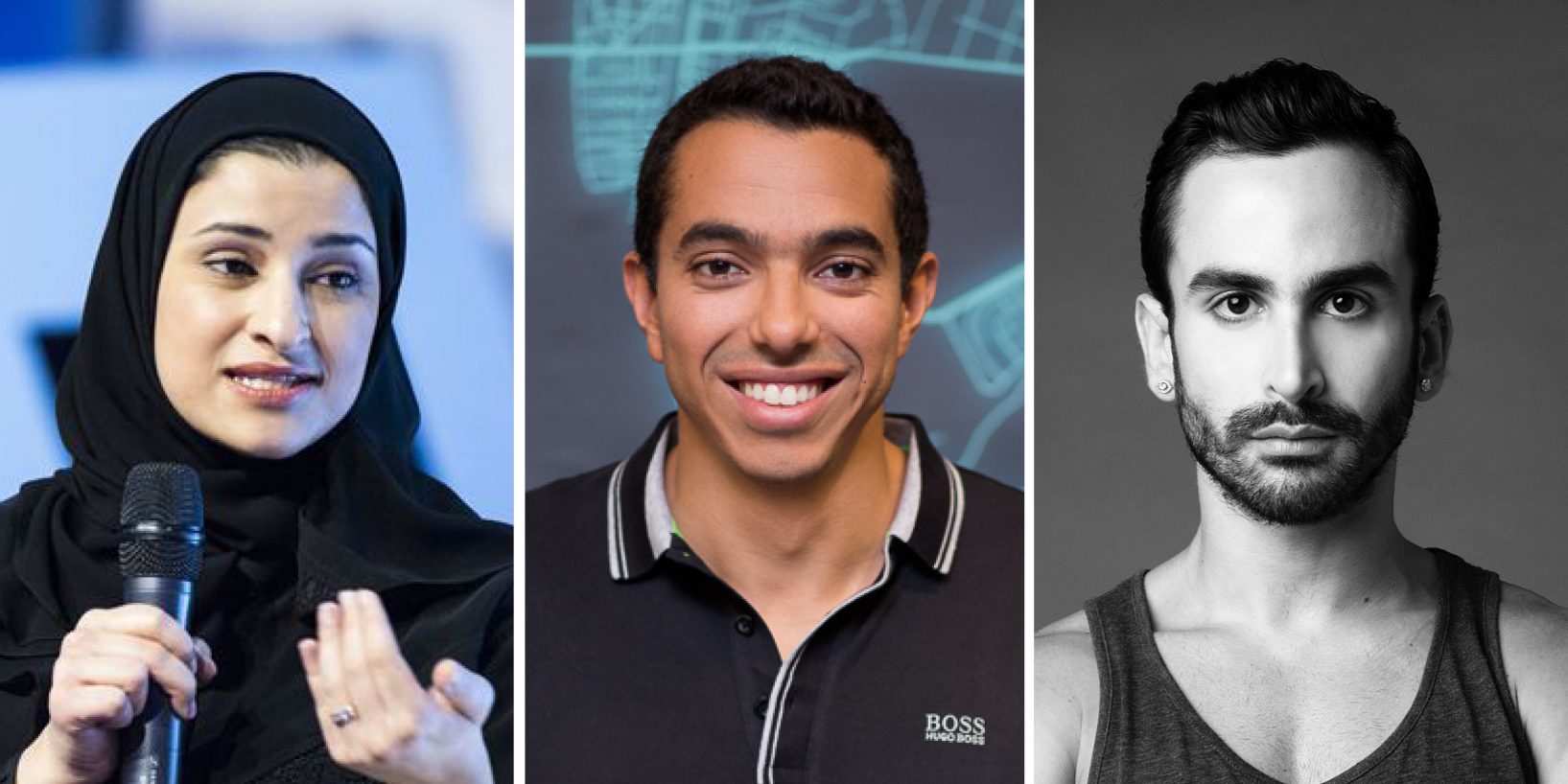 For the first time in the region, Forbes Middle East is listing down Arabs under 30. While many of the young achievers are entrepreneurs, some of them are artists and designers while few others are making their mark in the fields of fintech, science and energy. There are few who just missed being on the list considering their age exceeded the cut off. Here are those three Arabs who kick started their careers early and standout in their field.

Sarah Bint Yousif Al Amiri, 31
Minister of State for Advanced Sciences, U.A.E.; Deputy Project Manager, Emirates Mars Mission
Nationality: Emirati
Education: Has a BSc and MSc in Computer Engineering from the American University of Sharjah
What does she do?
An accomplished engineer, Sarah Al Amiri was appointed as the U.A.E.’s Minister of State for Advanced Sciences during a cabinet reshufflein October 2017. She is responsible for enhancing the contributions of advanced sciences to the development of the emirates and its economy. Al Amiri is the chairperson of the U.A.E. Council of Scientists and Deputy Project Manager of the Emirates Mars Mission at the Mohammed bin Rashid Space Centre.
What’s interesting about her?
Al Amiri has worked as Programs Engineer on Dubai Sat-1 and Dubai Sat-2 built by Emirates Institution for Advanced Science and Technology.

Abdellatif ‘Tino’ Waked, 30
General Manager, Uber Egypt
Nationality: Egyptian
Education: An MBA grad from INSEAD Business School, MSc in Economics from University College of London and BA in Economics from Rutgers University
What does he do?
As the General Manager of Uber Egypt, Abdellatif is part of the team that launched Uber in Cairo in 2014. He has led the expansion of the global ride hailing company into Alexandria, Mansoura, Tanta and Damnhur creating over 150,000 job opportunities for drivers and moving over four million riders in Egypt. He leads the end-to-end business in Egypt ranging from policy, tax, and communications to operations, marketing, and business development.
What’s interesting about him?
Waked is known by his nickname Tino rather than Abdellatif—named after his grandfather.

Krikor Jabotian, 31
CEO & Creative Director, Atelier Krikor Jabotian, a couture fashion house based in Beirut, Lebanon
Nationality: Lebanese of Armenian origins
Education: A graduate of fashion designing from the École Supérieure desArts et Techniques de la Mode (ESMOD) in Beirut, Lebanon
What does he do?
Beginning his career with the creative department at Elie Saab, Jabotian later got selected by Starch Foundation—a nonprofit organization founded byRabih Kayrouz and Tala Hajjar—to showcase his individual designs. At 23, Jabotian set up his first atelier and workspace designing timeless collections using opulent fabrics like gazar, gaz and tulle among others. His designs have been worn by Hollywood actress Regina King and Her Royal Highness Queen Rania among others..
What’s interesting about him?
Jabotian’s most expensive dress till date has been sold at $100,000 to an undisclosed buyer.

With RxDefine, This Under 30 Cofounder Is Moving From Manufacturing To Healthcare

These Teen Sisters Cooked Bath Bombs In Their Kitchen. Now It’s A $20 Million-Plus Per Year Business