Most Powerful Women In Tech In 2019: Beyond CEOs,Women Dominate The C-Suite 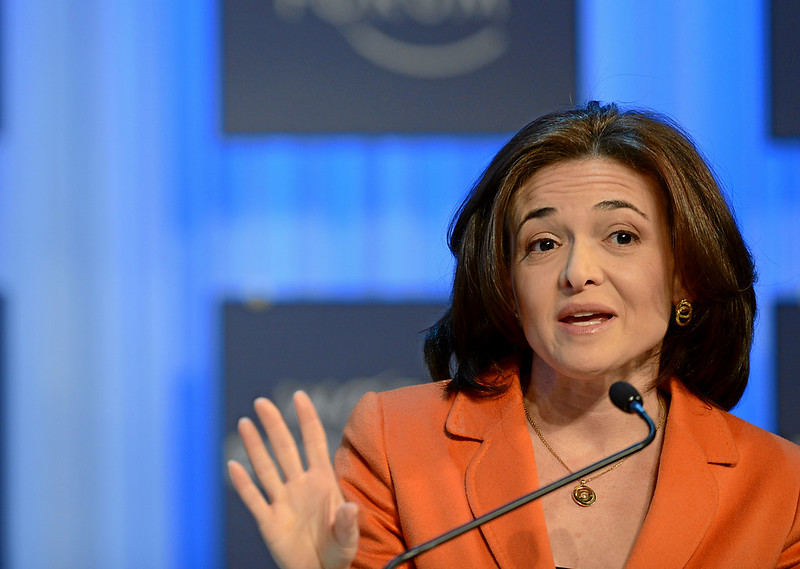 From CEOs like YouTube’s Susan Wojcicki to CFOs like Microsoft’s Amy Hood, women in tech are finding power across the C-suite.

This year’s Forbes Power Women list features 20 stars from across the tech sector whose power continues to grow whether they are the top boss or a COO of some of the world’s biggest companies.

The top three women on this year’s list are chief executives whom have grown their companies to new heights. The top woman in tech, IBM CEO Ginni Rometty (No. 9 overall), has staked much of her company’s future on the October 2018 $34 billion acquisition of Red Hat, which closed in July 2019. Susan Wojcicki (No. 12), whose sister 23andMe CEO Anne Wojcicki (No. 91) also made the list, had a tougher year as CEO of YouTube. The company has battled to keep extremist content off its platform and has faced backlash as many YouTube fans don’t think it goes far enough to curtail harassment. Oracle’s CEO Safra Catz (No. 14) lost her co-CEO Mark Hurd earlier this year after he died in October, leaving her as the tech company’s sole CEO.

But power doesn’t only lie in the hands of those who hold the top role. Number four on the tech list (and No. 18 overall), Facebook’s COO Sheryl Sandberg has been on the road defending the social giant’s stance on political advertising, which it continues to support on the grounds of free speech while competitor Twitter banned political advertisements. “We're not doing it because of the money,” she told Bloomberg in October. “This is less than 1% of our revenue and the revenue is not worth the controversy.”

Chief financial officers are also driving impact. At Alphabet, CFO Ruth Porat (No. 19) has been guiding some of Google’s biggest investments, like a February 2019 commitment to spend $13 billion on data centers across the U.S. Up in Seattle, CFO Amy Hood (No. 26) helped propel Microsoft to become a trillion-dollar company, jockeying with Apple for a larger market cap.

Newcomer Hooi Ling Tan made her debut at No. 63 on the list as cofounder and COO of Grab, the ride-hailing service that became Southeast Asia’s first decacorn. She’s been in charge of expanding new markets, and in 2018, the company bought Uber’s Southeast Asia operations in a deal worth billions.

While the percentage of women as CEO has stayed flat between 2018 and 2019, the number of women in the C-Suite has grown from 23% to 25%, according to the Korn Ferry Institute. There’s work to be done improving the number of women CEOs, but it’s important to recognize that women are contributing across the C-suite and are some of the most powerful women in the world.

Most Powerful Women In Tech

These Are The Record-Breaking Women Of 2019