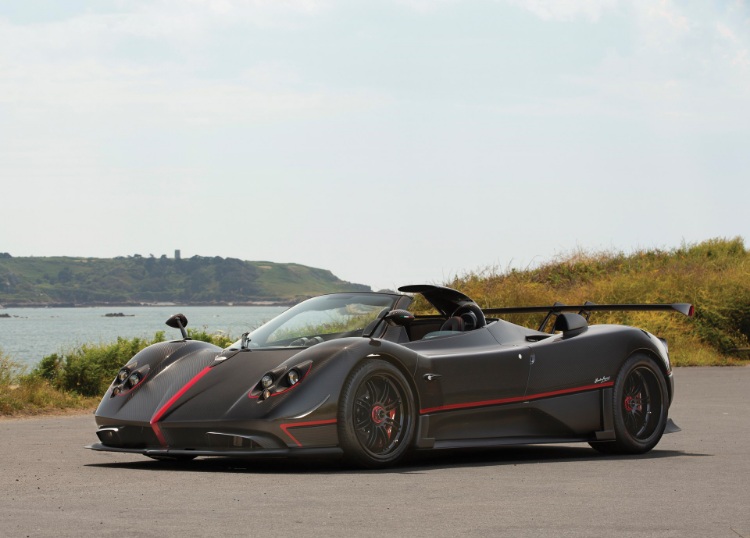 Iconic for her curvy body type, the famous entrepreneur has never been ashamed to credit shapewear as the most significant piece in her wardrobe. After foraying into cosmetics, clothing, mobile games and emojis, the 38-year-old admitted her take on women’s shapewear solutions was inspired by the developing passion for these products over the past 15 years. The brand was formerly known as ‘Kimono’ but renamed in August to  SKIMS due to accusations of cultural appropriation, despite the Kardashian claiming the label was an “obvious play” on her first name. Yeezy-entrepreneur and husband Kanye West was the mastermind artist behind the brand’s logo.

On September 10, the products were listed on the SKIMS e-commerce platform before the launch. However, the heavy site traffic led to a backend crash and SKIMS was forced to delay the launch for an hour. The items were since restocked and are now available in nine colors, ranging in sizes XXS-5XL with 28 cup sizes to choose from, all priced south of $100. The collection was intentionally designed to have a wide range of different color tones beyond a light nude and dark nude while being functionally seamless.

Prior to the release, the KKW Beauty mogul had launched a massive multi-platform social media advertising campaign that featured sister Kourtney Kardashian and mother Kris Jenner, as well as real icons like Alice Marie Johnson who modeled her solutions innerwear. The models shared why they loved their body and how SKIMS empowers them to feel their best. With 147 million followers on Instagram, Kardashian West ranks fourth in the celebrity category of the Instagram Rich List 2019 by HopperHQ. Meanwhile, her @skims channel has garnered a whopping following of 338,000.

When the reality television star is not filming or adding to her $72 million fortune through her lucrative businesses,  Kardashian West is following in her father’s footsteps and apprenticing to be a lawyer. Passionate about criminal justice reform, she is forgoing law school but plans to take the bar in 2022.

The Year In Review: How Women In Media Embraced Their Power In 2019

Why Men Are Vital In Achieving Gender Equality At Work

Most Powerful Women In Tech In 2019: Beyond CEOs,Women Dominate The C-Suite