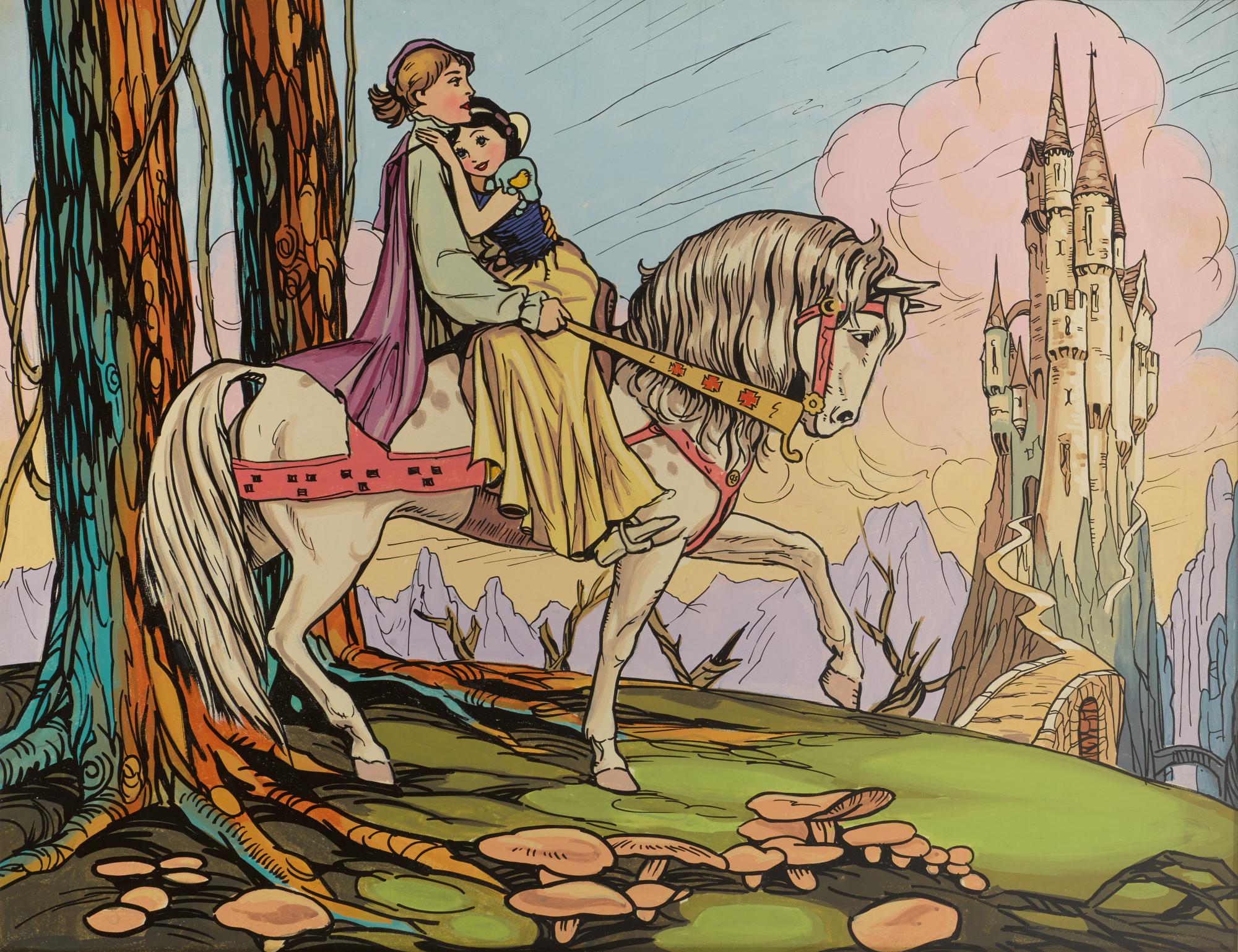 The Original Film Posters Online sale is set to be open for bidding exclusively online from 23 August to 5 September. Among the showcased masterpieces is a King Kong poster, dating back to 1933. The movie-art was previously in a private French collection for over 20 years, and is expected to fetch between $36,500 to $60,000.

King Kong tells the story of an ambitious filmmaker who coerces his cast and hired ship crew to travel to the mysterious skull island. There they encounter Kong, a legendary giant gorilla, whom they capture and take to New York City. The movie was recreated again in 2005, co-written, produced and directed by Peter Jackson, starring Naomi Watts, Jack Black and Adrien Brody.

Another original two artworks of Snow White and the Seven Dwarfs from 1937 will be auctioned by Sotheby’s, with an estimated value range from $4,900 to $7,300 each. The first poster features Snow White and prince on horseback while the second portrays the seven dwarfs outside a cottage at night.

“Pieces on the classic Disney films are always highly prized. This original artwork only recently surfaced, and was previously owned by an English lady, who had been given this in the 1940s,” revealed Sotheby’s. “Before this discovery no other Snow-White artwork for posters or front-of-house stills had been seen.”