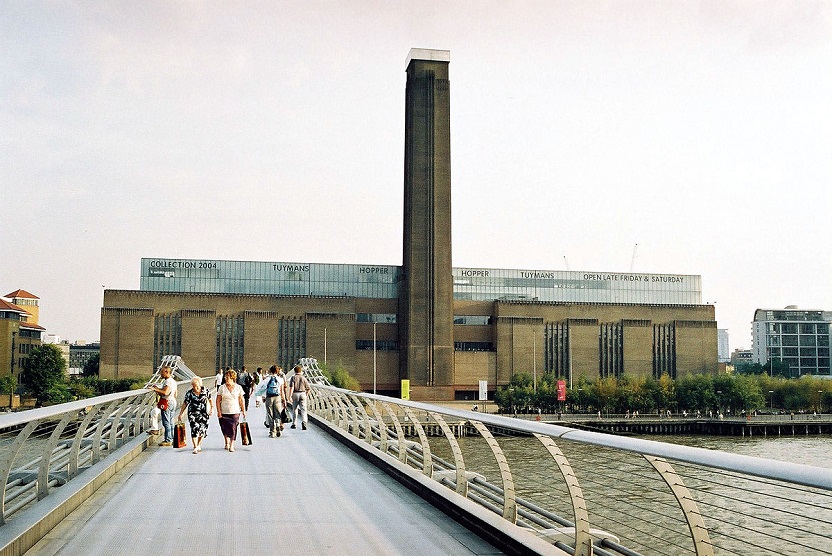 The Beirut-based artist was nominated for his politically-focused video installation “Walled Unwalled”, solo exhibition “Earwitness Theatre” and performance “After SFX” at the Tate Modern, London. Hamdan’s work is based on “earwitness” testimonies carried out from an investigation he undertook with Amnesty International and Forensic Architecture into Saydnaya prison in Syria.

The unprecedented win comes after the four nominees jointly urged the judges in a letter to use this occasion to make a “collective statement in the name of commonality, multiplicity, and solidarity,” according to a press release.

The jury unanimously agreed to their request, stating that their “symbolic act reflects the political and social poetics that we admire and value in their work.”

Presented in partnership with Tate and Turner Contemporary, the prestigious prize was awarded by Edward Enninful, Editor-in-Chief of British Vogue, at Tuesday's ceremony in Kent. The quartet will receive a share of $52,000 prize money.

At Turner Contemporary outside of London, the exhibition of the four Turner Prize winners has been seen by a record of almost 100,000 visitors. Their work will be on show until January 12, 2020, in Margate.

This is a historic first for Britain's most high-profile contemporary art award ceremony. The prize was presented to a duo in 1986 and a group in 2015, but it’s the first time it’s been awarded to a collective of four artists. Though considered the only winner, 2016 British recipient Helen Marten announced that the coveted prize money would be shared with her fellow artist finalists - Anthea Hamilton, Josephine Pryde and Michael Dean.

This comes after joint winners Margaret Atwood and Bernardine Evaristo revealed that they would split the $65,382 prize for the 2019 Booker Prize for fiction back in October.