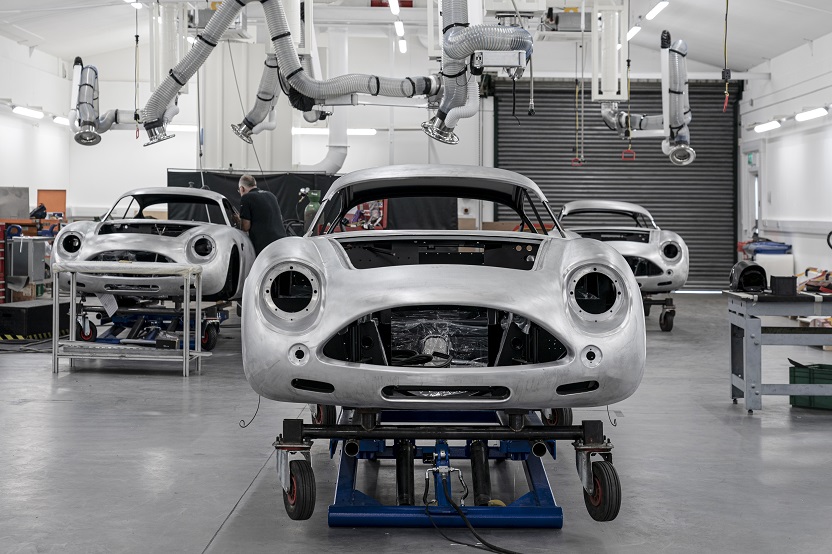 Production has begun on Aston Martin’s most valuable new car to date—the DB4 GT Zagato Continuation model. Ten cars are now being constructed alongside each other at the Aston Martin Works in Newport Pagnell, with delivery to customers due to begin at the end of the year. Each car will take around 4,500 hours to complete. 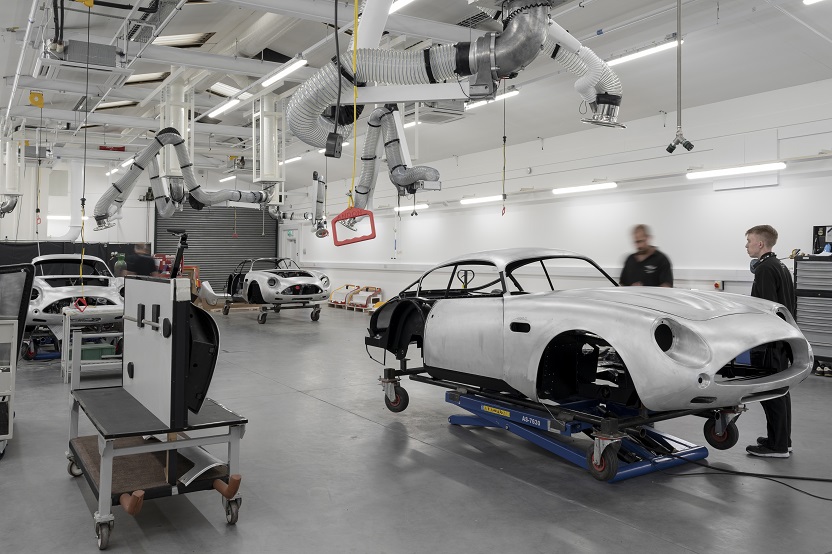 Last September, Aston Martin announced that it was creating a new DBZ Century Collection in partnership with Zagato. The car company and the Italian design house worked together more than 60 years ago to produce the original DB4 GT Zagatos, which were built in 1958 to race against Ferrari. Only 19 were produced then. The new collection also includes a reproduction of the DBS GT Zagato. 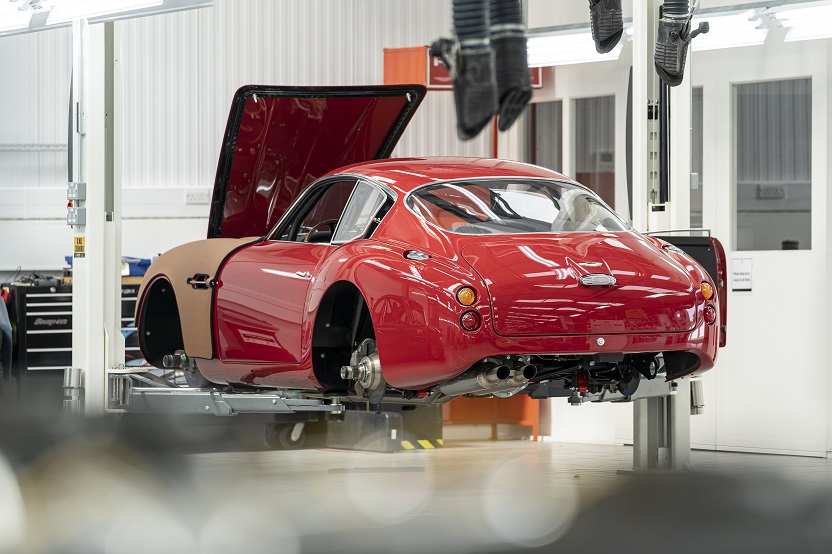 In all the collection is valued at £6 million plus taxes. This latest continuation follows the success of the 25 DB4 GT Continuation models, which sold to collectors in 2017. The next continuation—the Aston Martin DB5 Goldfinger Edition—comes to market in 2020.

“It’s a privilege for all of us here at Newport Pagnell, as part of the Aston Martin family, to work on these remarkable ‘new old’ cars,” said Paul Spires, President of Aston Martin Works.