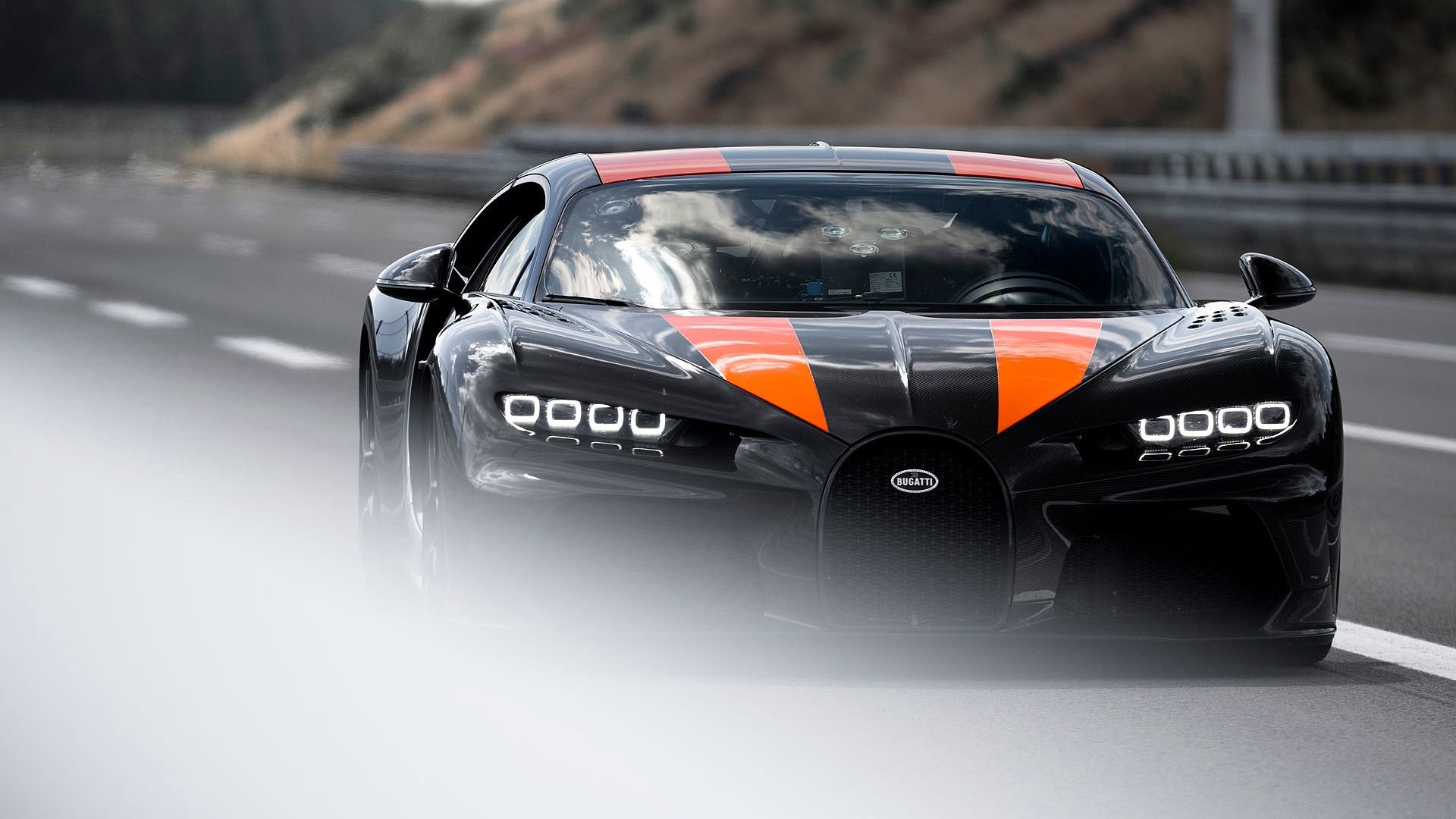 “Bugatti has once again shown what it’s capable of. With this new record of the Chiron we enter again uncharted territory. Never before has a series manufacturer reached this high speed,” says Stephan Winkelmann, President of Bugatti in a statement. “Our goal was to be the first manufacturer ever to reach the magic 300mph mark. We have now achieved this – making ourselves, the entire team and myself, incredibly proud.”

Owned by the Volkswagen Group VLKPF), the Bugatti Chiron was driven by Le Mans winner and Bugatti test driver Andy Wallace on the test track at Volkswagen's Ehra-Lessien in Germany and eventually was able to reach what he describes as an “incredible speed” of exactly 490.484 km/h (304.773 mph) on Monday.

“It’s inconceivable that a car would be capable of this. But the Chiron was well prepared and I felt very safe – even in these high speed ranges,” says Andy Wallace.

With aerodynamic improvements and under the direction of Bugatti’s Head of Development Stefan Ellrott and with a team of engineers, the record was set by a pre-production vehicle of a Chiron derivative that Bugatti developed in cooperation with Italian race specialist Dallara as well as tire manufacturer Michelin, which also makes tires for regular Chiron cars.

To make sure the all the conditions were right and the modified Chiron was optimally balanced in terms of lift and downforce, the record-breaking test driver drove to a top speed from 300 km/h in 50 km/h increments.

The high-speed run was recorded by a sealed GPS box. So, as of August 2019, the French firm set a new record TÜV-certified speed record and became the first auto manufacturer to produce a car that drives at a speed of 304.773 mph (490.484 km/h).

It also shattered the speed of the French car manufacturer's Bugatti Veyron that reached a record of 431km/h.

Though it has entered “uncharted territory” with this world record, Bugatti said it  will withdraw from chasing speed records or producing the fastest serial production cars.

“We have shown several times that we build the fastest cars in the world. In future we will focus on other areas,” says Stephan Winkelmann, President of Bugatti in a statement.