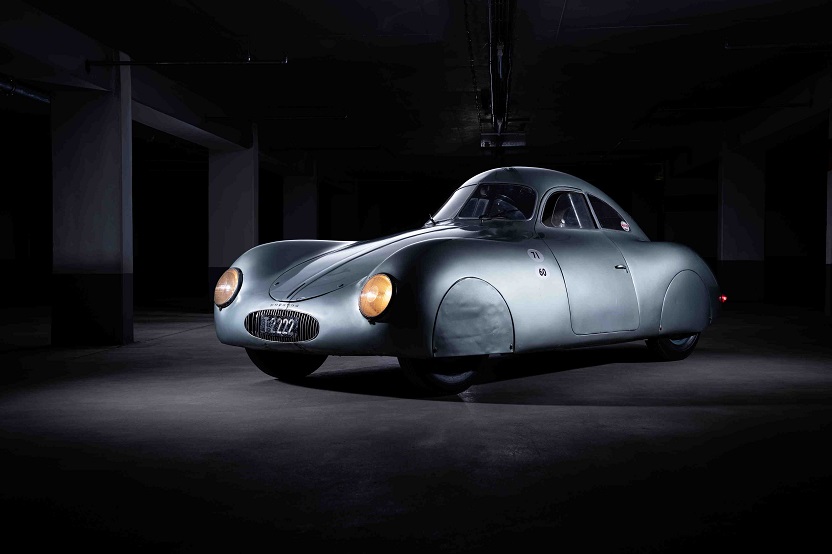 Nothing revs the hearts of automobile aficionados quite like Monterey Car Week, whereby lovers of rare models, exotics and concept cars head to Northern California for the world’s premier auto exhibitions.

This year, something particularly special awaits visitors, as a 1939 Porsche Type 64 will be put up for auction. It is the only remaining one of three ever built. The car is being offered through Sotheby’s from the long-term care of just its fourth owner, who acquired the car more than a decade ago. It is expected to fetch a historic price of $20 million or more.

“I’ve seen countless special Porsches in my career, but nothing like this. I was very careful in examining the authenticity of the Type 64, no. 3 and its chassis. After spending many days with the car, I have found evidence that all key components of the cars are original as built in 1939/1940,” said Andy Prill, a well-respected marque specialist who has recently inspected the Type 64. “This is the most historically significant of all Porsche cars and it is simply incredible to find it in this original condition.” 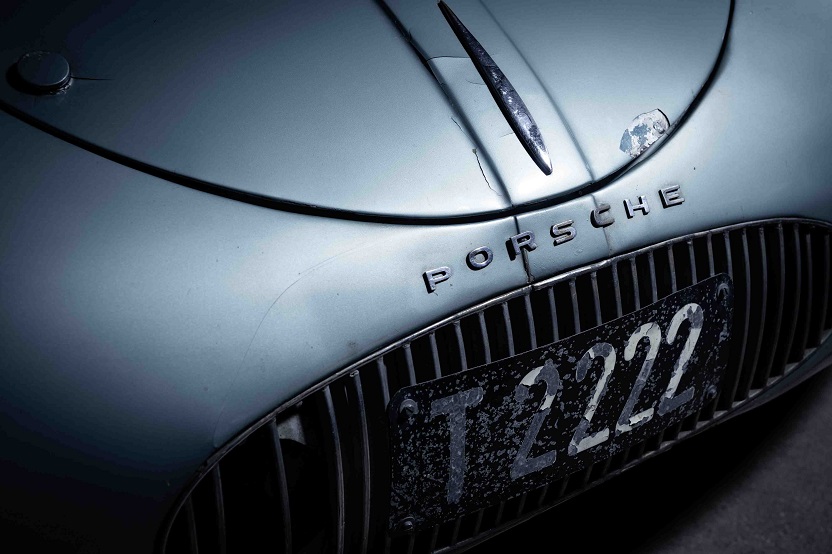 The Porsche Type 64 predates the Porsche 356—the company’s first sports car produced in 1948. Ferry Porsche, son of Ferdinand Porsche, came up with the idea for the Type 64 in 1939.

He wanted to produce a lighter, faster version of the mass-produced KdF-Wagen for the 1,500 kilometer Berlin-Rome race in September 1939. Three cars were subsequently designed by the same engineers who would go on to create the Porsche 356.

Ferry Porsche registered the Porsche company under the name in Austria in 1946 and applied the now famouse Porsche lettering on the nose of the car.

Internally known as the Type 64, the long-distance racing KdF-Wagen shares the same drivetrain and suspension as the Type 1 Volkswagen but with lightweight aluminum bodies utilizing aircraft technology.

The most expensive Porsche ever sold at auction is the Porsche 917 K, which made $14 million in June 2017.