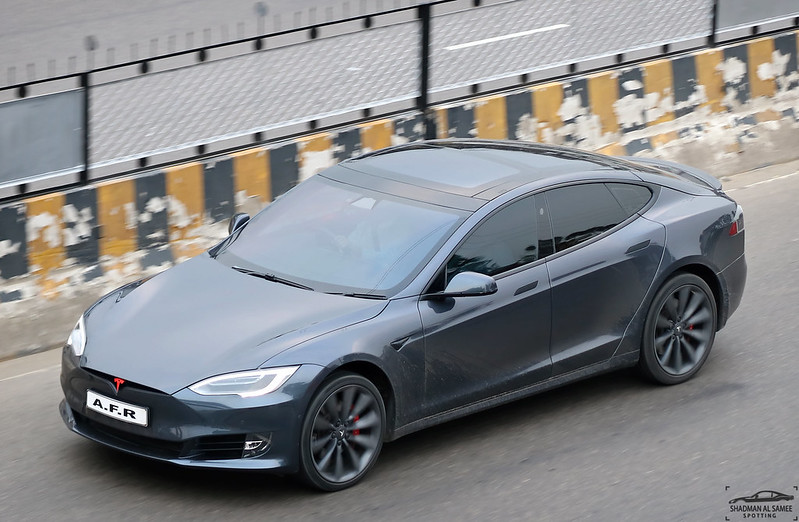 A week after Tesla added a feature for owners to summon their cars over short distances, in parking lots and driveways, the U.S. agency in charge of auto safety said it’s “aware” of reported problems with the feature and is reviewing them with the carmaker.

The new Smart Summon feature is part of Tesla’s Version 10.0 software that rolled out on September 26. Tesla owners who purchased Full Self-Driving Capability or Enhanced Autopilot option for their vehicles can now navigate them through a “parking lot and come to them or their destination of choice, as long as their car is within their line of sight.” Numerous owners testing out the feature posted mixed experiences on social media, with some raving about how well it worked while others had minor mishaps and at least one low-speed collision, according to media reports.

“NHTSA is aware of reports related to Tesla’s Summon feature,” the agency tells Forbes. “We are in ongoing contact with the company and we continue to gather information. Safety is NHTSA’s top priority and the agency will not hesitate to act if it finds evidence of a safety-related defect.”

Tesla didn’t immediately respond to a request for comment on the matter.

The Palo Alto, California-based company led by billionaire Elon Musk said last week that Smart Summon is “the perfect feature to use if you have an overflowing shopping cart, are dealing with a fussy child, or simply don’t want to walk to your car through the rain.” It also cautioned that “those using Smart Summon must remain responsible for the car and monitor it and its surroundings at all times.”

A Twitter post from one Tesla owner appears to show a Lexus backing into his unmanned Model 3 that he’d summoned, while in other cases cars driving on their own slowly through parking lots cause a temporary jam and just avoid being hit by a car entering the parking lot. One Tesla fan posted a video with a young child riding alone in the front passenger seat of a Model 3 with Smart Summon engaged.

While the feature is a unique offering, it’s unclear where it falls within U.S. vehicle safety regulations. Musk has set a goal for Tesla to be a leader in self-driving vehicle tech, though Smart Summon is more of a convenience feature, along the lines of automated parallel parking that’s become standard for many premium vehicles.

The Insurance Institute for Highway Safety, which evaluates cars for crashworthiness and overall safety, said it’s concerned about how Tesla owners will use the feature.

“One must suspect that the system is not reliably safe or the need for human supervision wouldn’t be necessary,” says David Zuby, chief research officer for IIHS. “The implied unreliability is the ‘troubling’ aspect of this feature because there’s already evidence that some people will not monitor the vehicle’s progress. If it needs supervision, then it’s irresponsible to give the drivers the opportunity to be remote from the vehicle when it’s moving.”

Last week, California’s Department of Motor Vehicles told Forbes that Smart Summon feature isn’t advanced enough to be considered “autonomous technology” and therefore isn’t governed by AV regulations, according to spokesman Marty Greenstein. As a result, Tesla didn’t need a permit to offer it in California. Still, Tesla needs clear and effective communication to the driver about the technology’s capabilities and intended use.

“It’s the same as using Autopilot,” said Greenstein in a phone interview. “You can use it like you do any advanced driver assistance feature on public roads.”

NHTSA says drivers who experience problems with Smart Summon should report them at its Vehicle Owners Questionnaire site.