How Do You Sleep At Night? 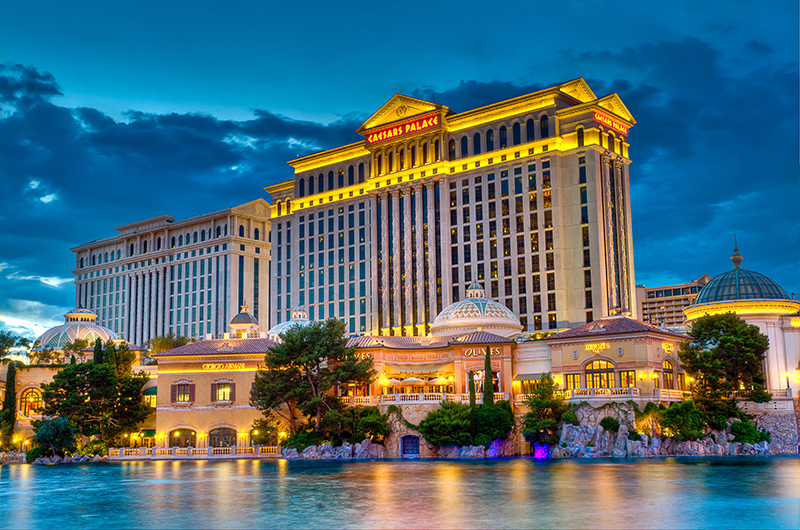 While we stuff big dreams into small holiday budgets, the world’s multi-millionaires are sleeping in style.

While the average citizens amongst us trawl the Internet and boggle our minds with price compare sites in search of the best hotel deals to complete hard-earned holiday plans, there are others who head straight to the source—and some of the most luxurious hotel stays money can buy.

Based on a global sample of 450 multi-millionaires, each with a net worth of $10 million or more, the latest study from global information provider on the wealth sector, New World Wealth, reveals some of the most popular hotels for millionaires, worldwide.

The top 10 hotels for multi-millionaire visitors who graced their polished floors between June 2013 and 2014 include a mix of longstanding favorites for the well-heeled traveler, from The Ritz in London to New York’s Waldorf Astoria. But the crème de la crème lineup isn’t short of surprises, with the US accounting for seven of the top 10 hotels and Las Vegas reigning supreme. The US’ 'Sin City' in fact dominates the 10-most-popular lineup, with three hotels, including top ranking residence, The Bellagio, which welcomed a huge 6,400 multi-millionaire visitors during the research period.

According to New World Wealth, Las Vegas’ prominence reflects the city’s appeal as a short stay destination for the super-rich, while the Wynn Resort holds a trump card—it is the only in Las Vegas to boast a golf course attached. In New York, meanwhile, the appearance of The Plaza is worthy of a mention. With just 280 rooms, one might expect it to stand at a disadvantage next to larger counterparts, but the modestly-sized hotel rests comfortably in second place with 3,700 multi-millionaire visits.

But just like their wealth, the travel habits of the world’s richest residents reach far and wide, with a host of other luxurious lodgings featuring on New World Wealth’s ranking. A further 16 super-lavish hotels across six countries opened their doors to in excess of 1,500 multi-millionaire visitors each between June 2013 and 2014. From the Bahamas to Dubai and Athens to Geneva, expensive taste transcends borders the world over.

Dubai might be the only MENA city to feature in the study, but Andrew Amoils, Wealth Analyst at New World Wealth, sheds some light on the preferences of Middle Eastern millionaires. “Based on our survey, the most visited hotels for global multi-millionaires when visiting the MENA region were Dubai’s Burj Al Arab, Mina A’Salam at Madinat Jumeirah and Atlantis, The Palm, as well as the Royal Mansour and La Mamounia in Marrakesh, Morocco.” The Four Seasons in Sharm El Sheikh and La Residence des Cascades in Soma Bay also featured highly according to Amoils, while globally, well-heeled Middle Easterners headed for The Ritz and The Mandarin Oriental in London and Monaco’s Hotel de Paris.

While hotels and resorts such as Dubai’s Atlantis, The Palm, and Los Angeles’ Beverly Hills Hotel serve as imposing landmarks and familiar icons synonymous with their cities’ wealthy reputations, lest not forget that big isn’t alone in the beauty stakes. Through its study, New World Wealth highlights seven tiny treasures: boutique hotels with less than 100 rooms that have gained favor with the rich and famous.

Here, the geographical mix grows, with Switzerland, the US, Jamaica, France, Singapore and India all demonstrating that good things do indeed come in small packages.

There is hope, then, for the rest of us as we continue our campaigns to turn small budgets into big dreams.