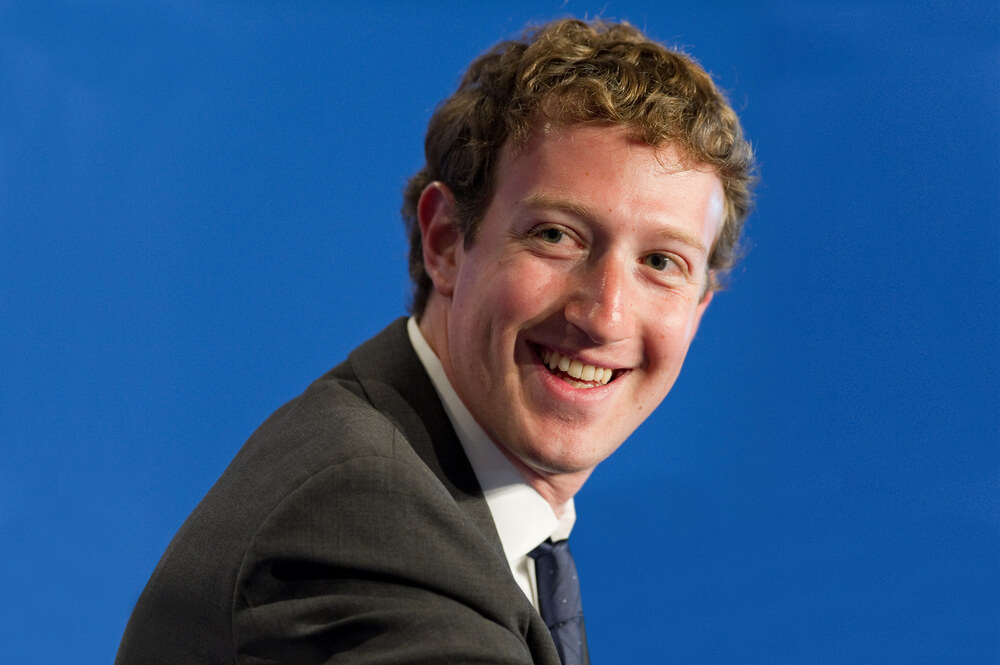 Social networking giant Facebook announced that its users have raised over $1 billion on the platform for nonprofit and personal causes since introducing charitable giving tools in 2015.

People can now create fundraisers for over 100,000 Canadian and Australian-based charities, enabled by a partnership with the PayPal Giving Fund, said Facebook.

"For Giving Tuesday on November 27, 2018, with our partner PayPal we are matching donations up to a total of $7 million for all US-based nonprofit fundraisers happening on Facebook that day," added Naomi Gleit, VP Social Good in a blog post.

As per Facebook's statistics, over 20 million people have either donated to or started a fundraiser on Facebook. There are currently over 1 million nonprofits in 19 countries that can receive donations directly through Facebook.

The funds have poured into a variety of charitable channels help kids, animals, and sick patients; for example, Save the Children raised more than $7.5 million over the past two years, which contributed to helping 6.5 million children in crisis across 60 countries.

Facebook added new tools to nonprofit fundraisers over the last months, such as the ability to match donations and adding organizers to fundraiser pages to help manage and rally more supporters to reach fundraising goals.

It also introduced a tool through which people can make recurring monthly donations to the organizations and causes that are important to them.

In August, Facebook said that people raised more than $300 million using birthday fundraisers, as many wanted to dedicate their birthdays to a good cause. American singer Madonna, for instance, launched a fundraiser to celebrate her 60th birthday.

Since November 2017, Facebook has waived fees so that 100% of all donations made to nonprofits through Facebook go directly to the organizations.