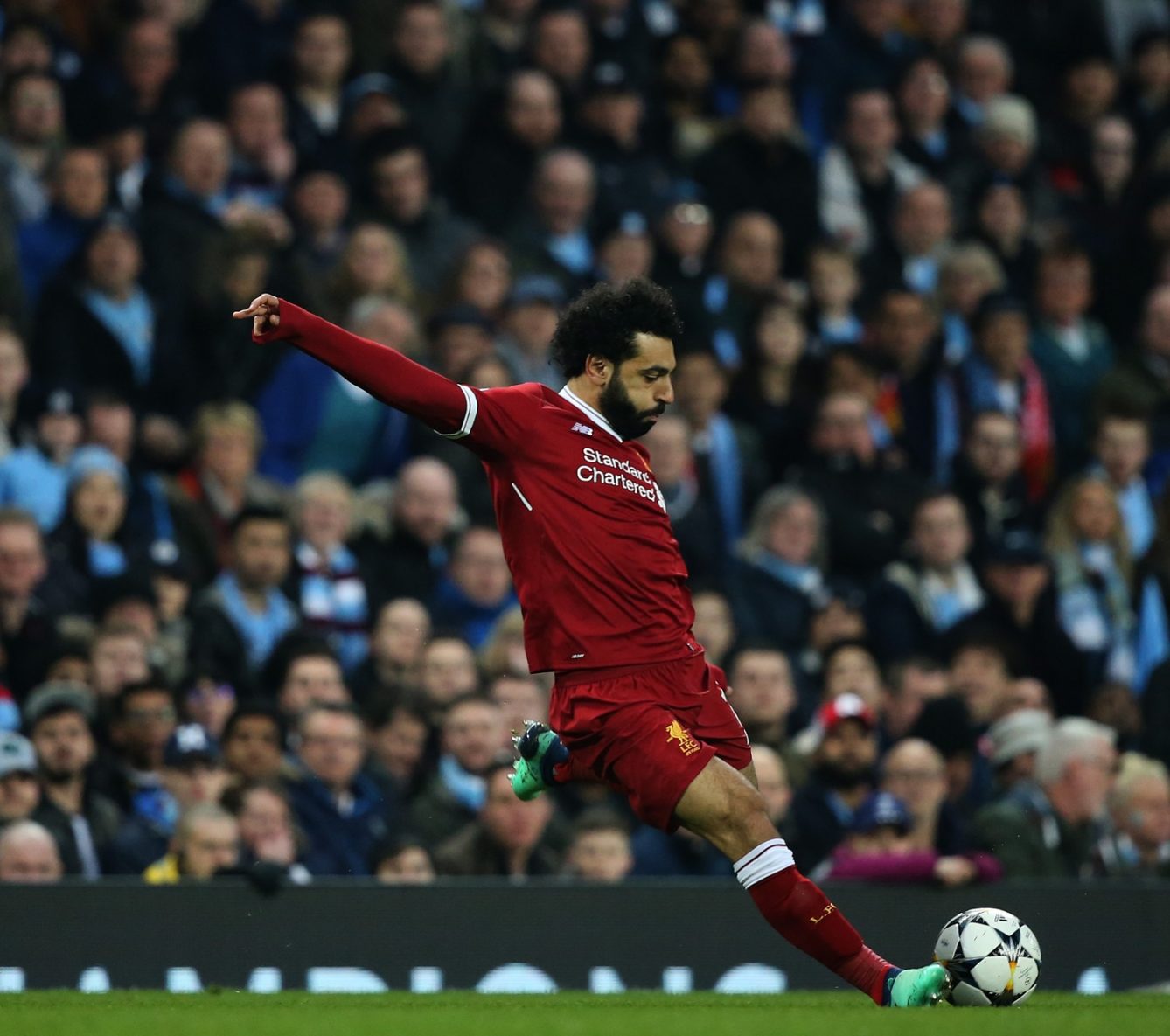 After sitting out the opening 1-0 defeat to Uruguay, the Liverpool winger Mohamed Salah is all-set to play his first world cup match as national team Egypt faces host Russia on Tuesday, June 19 in St. Petersburg.

The shoulder injury that edged Salah—also fondly referred to as Mo Salah—out of the Champions League final against Real Madrid almost kept him off his FIFA World Cup 2018 too. The 26-year-old had to stay off-ground for the Pharoahs’ first match against Uruguay that the former North African champions lost at 1-0.

In fact, FIFA sponsor Adidas too hinted Salah’s comeback against Russia as it posted a video of the red winger referring to Egypt’s expectant population with the caption “Tomorrow. 100 million strong. @MoSalah is #HereToCreate"

Ranked 45 in the FIFA world rankings, Egypt beat Congo—thanks to Salah’s 94th-minute penalty—scoring 2-1 to cement their place in the FIFA World Cup 2018 after a 28-year long gap.

Russia had entered the World Cup as the lowest ranking team but seized a 5-0 win in the opening against Saudis.

Referring to Tuesday’s match, Russian coach Stanislav Cherchesov said in comments to the media: “Salah is a player who has enormous skill and I have to say when we don't have him, we feel his absence.”